On the heels of La Trienal 2021, a festival which explored LatinX identity, El Museo del Barrio has announced the acquisition of works by seven of the featured artists, which will now become part of the museum’s permanent collection.

“This was a very important moment for the museum’s recent history” said Rodrigo Moura, chief curator for El Museo, in a phone interview with Hyperallergic. “It’s a very timely exhibition that dealt with a number of issues that are important to our times. And we always try to collect from our exhibitions.”

La Trienal was presented in the spirit of The ‘S’ Files­—an exhibition series presented by El Museo between 1999 and 2013, restructured and reimagined into this, the inaugural Trienal, in what promises to be a new ongoing cycle for the institution. The works for purchase were chosen by a group of donors, curators, and other trusted advisors to the museum, and represent a diverse array of practitioners, in terms of gender identity, point of origin around the nation, and media.

“The work has a strong presence of female artists, queer artists, and artists dealing with important social issues.” said Moura. “It’s very subjective, and we wanted to make it representative of the show, but we don’t have the resources to collect everyone who is in the show,” he said. “We cared for geographic range and gender representation.” Moura also highlighted the range of media in the newly acquired works, which include several installation pieces, sculpture, mixed-media works, photography, painting, and video.

The artists were selected out of 42 participants in the show, based not only on the strength of their work, but its ability to enhance the collection and open future opportunities for exhibitions. Selected for acquisition are two pieces by Yanira Collado, including a wall-leaning piece on a floor-to-ceiling canvas with a burnt assemblage finish; a tableaux of hanging bananas rendered by Justin Favela in the kind of paper fringe that might be found decorating a piñata; and a 12-foot rack of plantain chips by Lucia Heirro, mimicking an oversized bodega chip display with digital prints, nylon, foam, and powder-coated aluminum. An eye-popping pink assemblage by Yvette Mayorga lists acrylic nails, decals, collage, piteado, rhinestones and acrylic piped on canvas as its materials. A series of portraits by Groana Melendez capture the artist’s family and citizens of Santo Domingo in their everyday routines. A three-channel digital animation installed within a mosaic of vinyl wallpaper by Michael Menchaca, and an oil painting of a figure seemingly suspended in white space by Vincent Valdez round out the new acquisitions from La Trienal.

The exhibition’s title, Estamos Bien, translates as “We’re Good,” but Moura says the sentiment is open to interpretation.

“I don’t want to say it’s only positive,” he said. “There is sarcasm to it as well. It’s left open for more critical interpretation.” As these works join the museum’s collection, the hope is that they offer new opportunities to be interpreted in the context of forthcoming shows.

“They won’t enter in display immediately,” said Moura, “but they will be presented soon. When we acquire new works like this, it gives the collection the opportunity to be re-interpreted by comparing works in the collection with these new ones. So it’s exciting, from a curatorial perspective, how new works can reactivate existing parts of the collection.”

Correction 11/9/21 12:50pm EDT: In one instance, Michael Menchaca’s surname was misspelled. The error has been corrected. 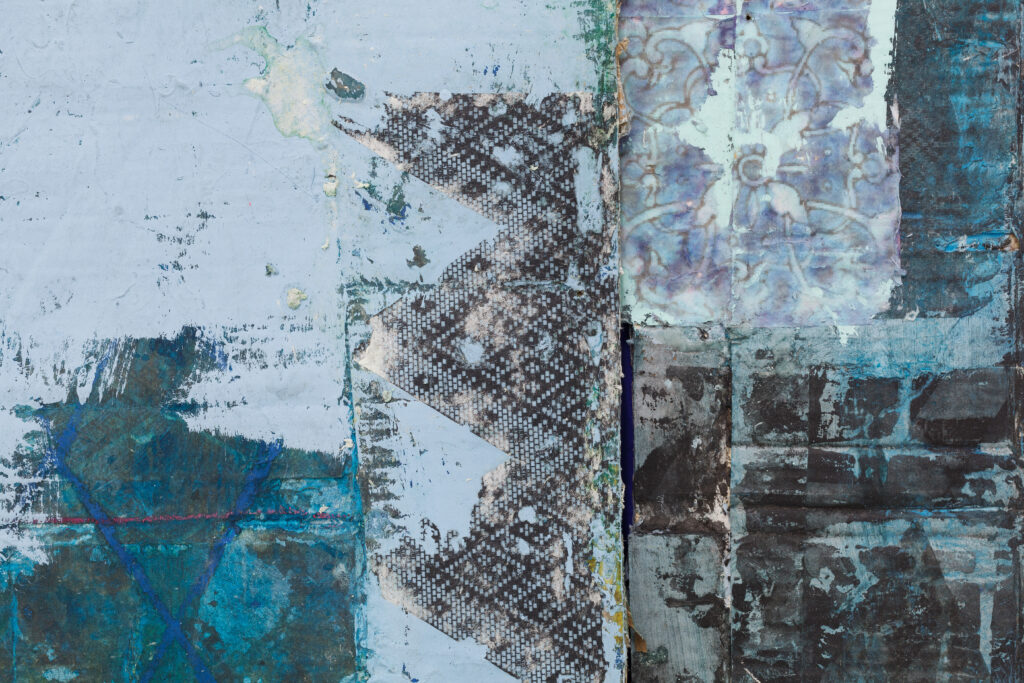 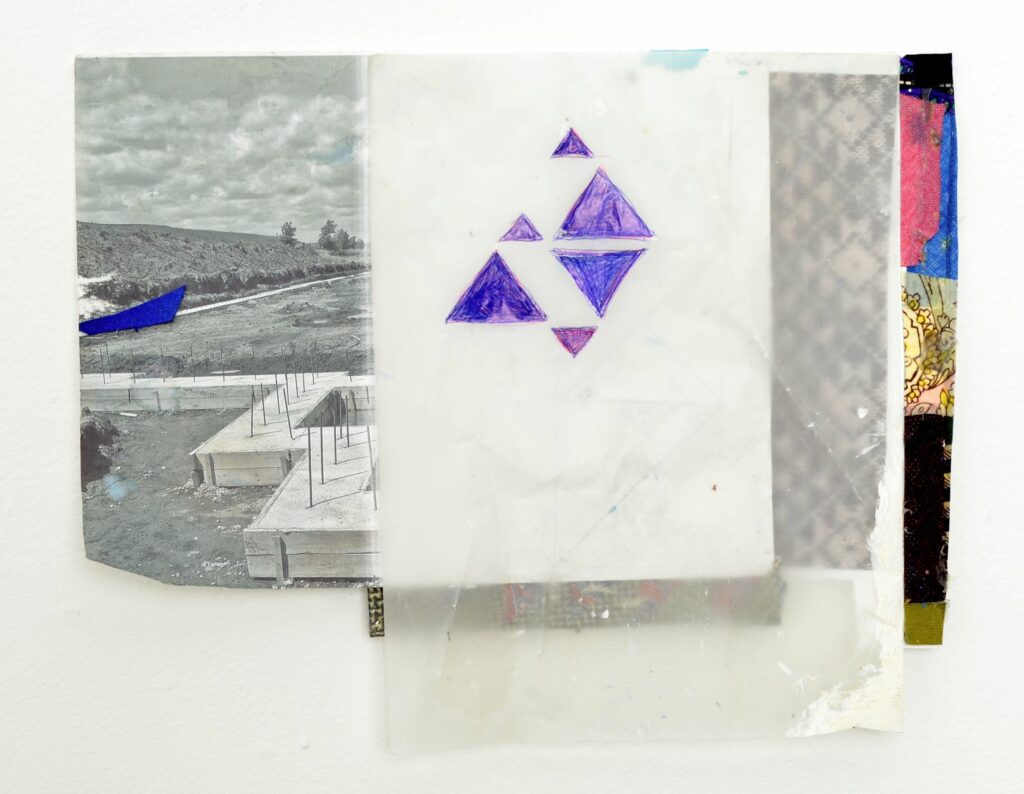 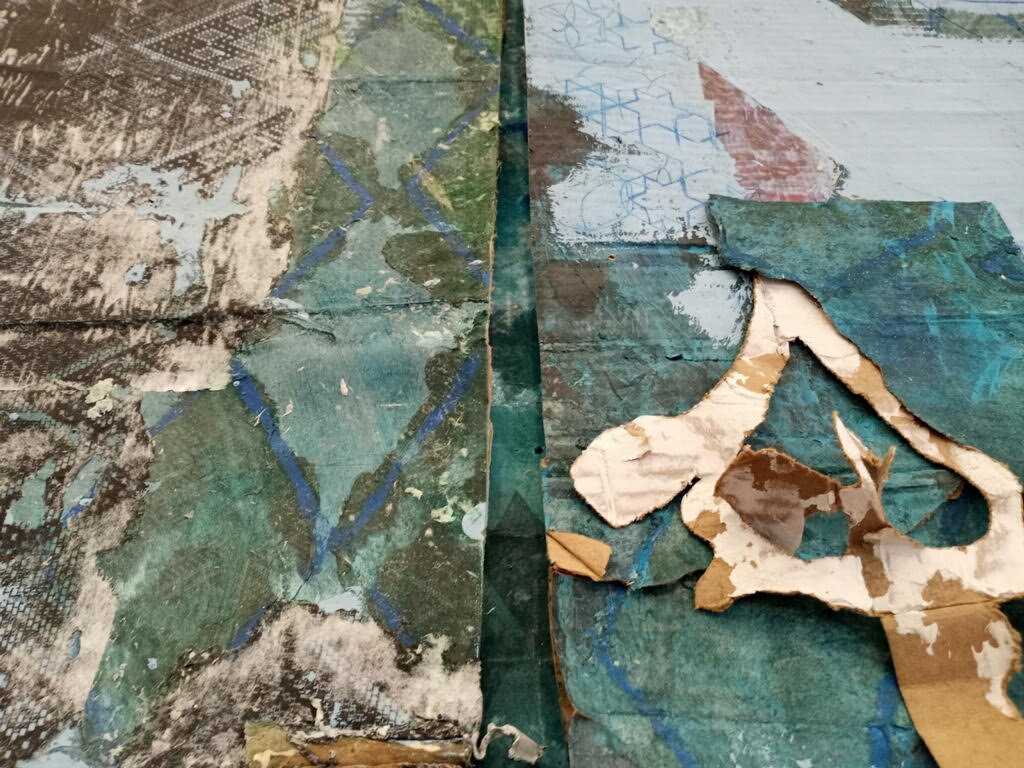 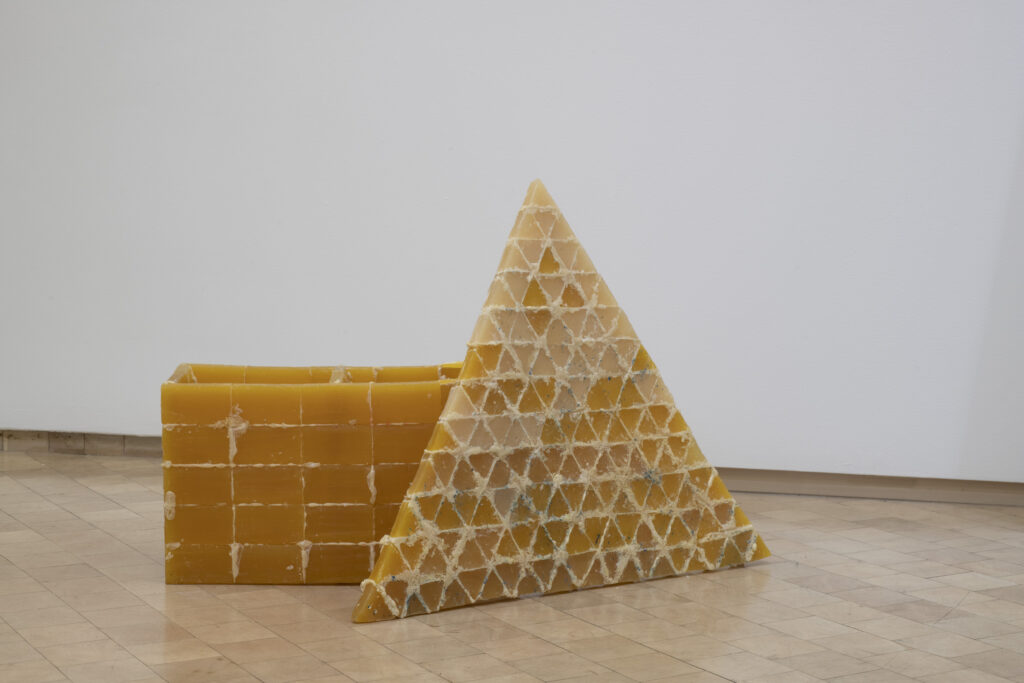 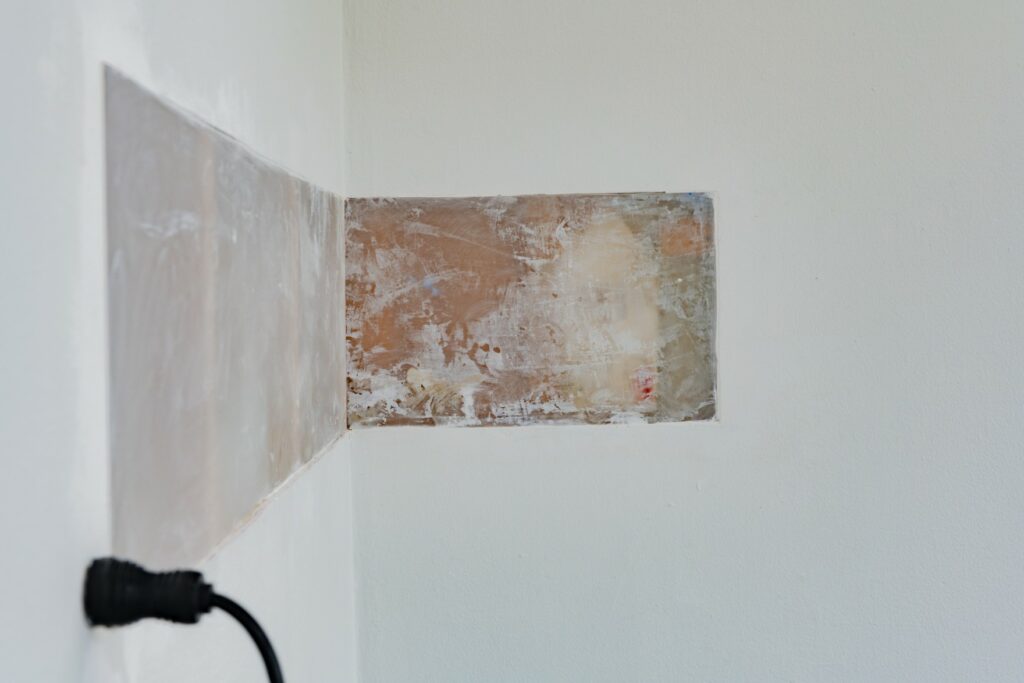 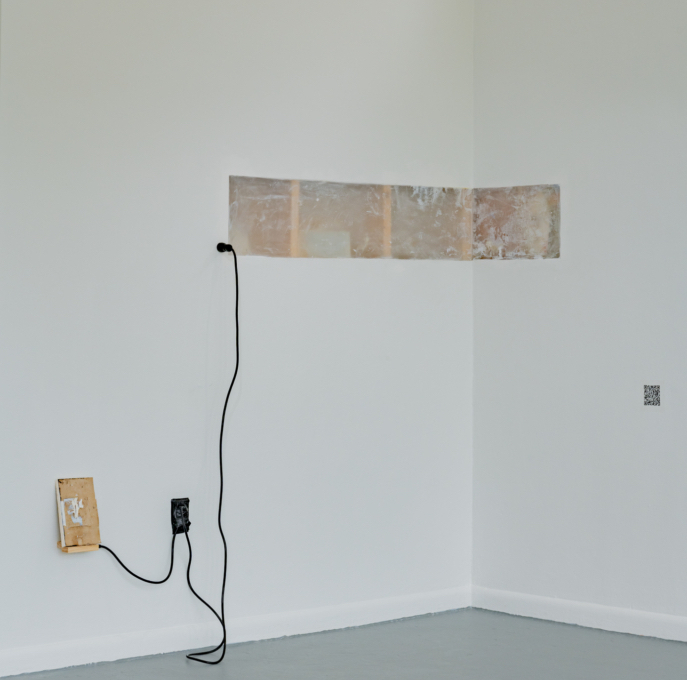 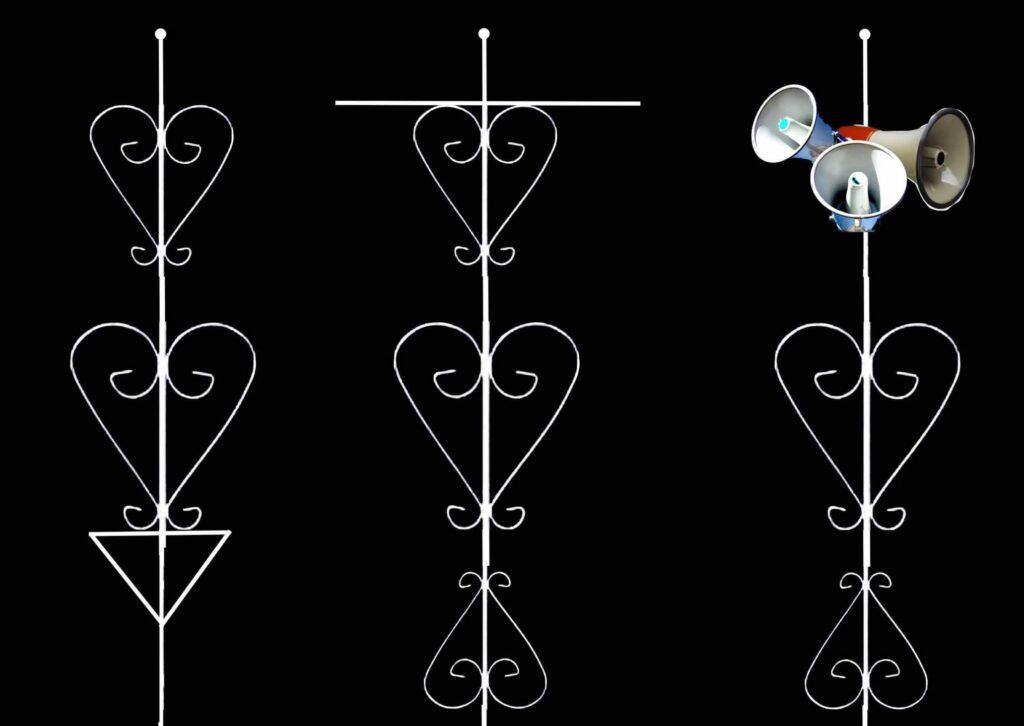 Yanira Collado Participates in 4 Ways: MY BODY, MY RULES Curated by Jennifer Inacio