These are a selected group of works and installation photographs from the fair. For a complete list of available works please contact us. 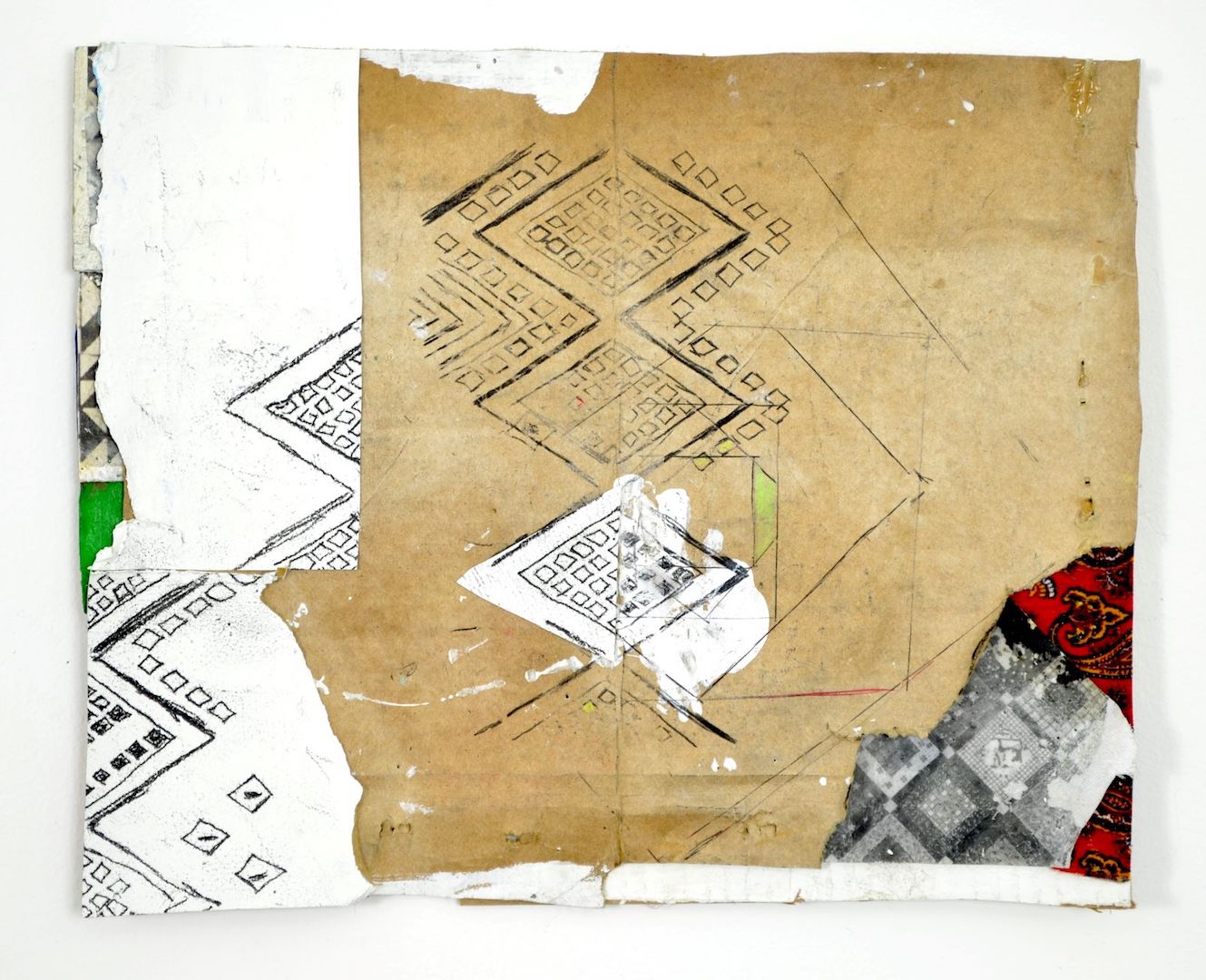 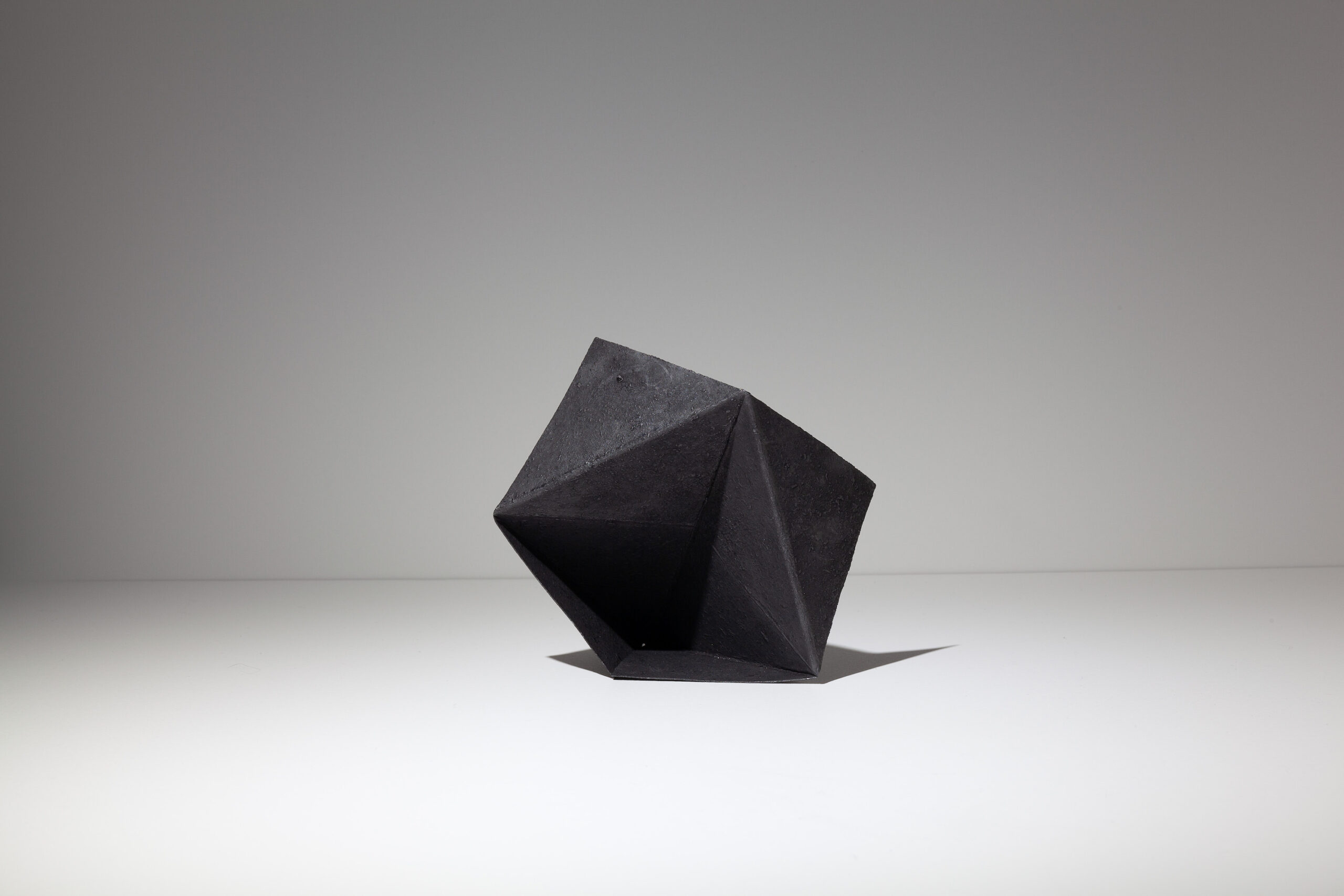 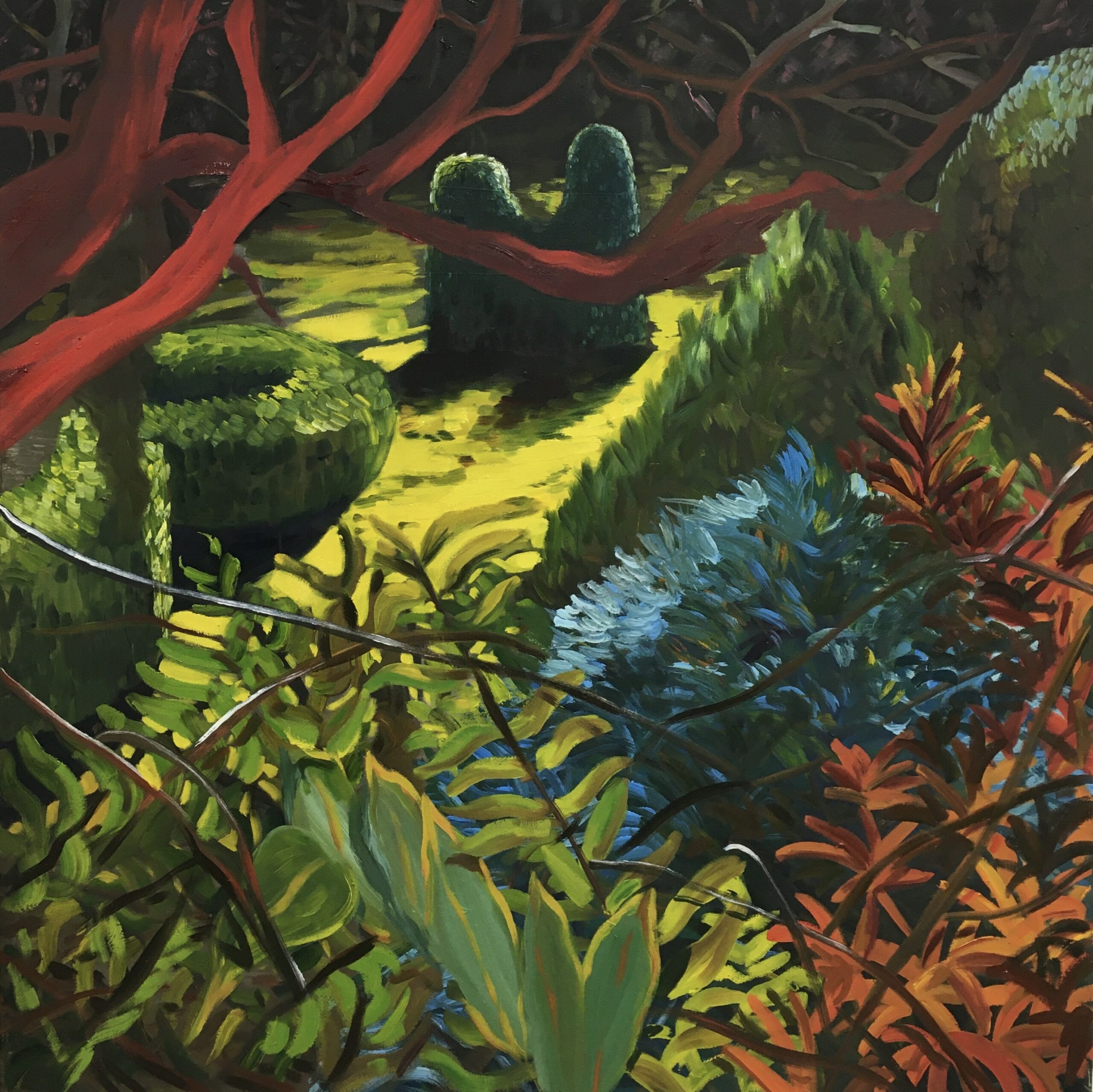 Emerson Dorsch Gallery is pleased to present ISLANDERS, a collection of works by three artists, Felecia Chizuko Carlisle, Yanira Collado, and Ernesto Gutiérrez Moya, in our booth A15  for the 2021 edition of UNTITLEDArt Fair, Miami Beach. Respectively connected to Hawaii, Hispañola, and Cuba, the artists reflect on their experiences of migration in part by reckoning with an ever-mutating past that haunts the present. Their depictions of natural phenomena have an element of horror that is consistent with a pressing sense of emergency in our environment, politics, culture, and science.

A mid-career conceptual artist, Felecia Chizuko Carlisle translates grief and lament into physical phenomena, including sound, video, performance, sculpture and photography. Chizuko Carlisle visited the place where her mother once lived in Hawaii for the first time in 2019. There, she explored lava fields and discovered a sense of belonging she had not felt growing up in Florida’s panhandle. The residue of the island came out in her work as rubbed graphite, a medium she had used previously, but now it became dense and worked. She rubbed it into thick sheets of paper, which she then folded into polyhedrons, an exercise in impossible geometry, since the materiality resisted sharp corners, and, of course, the paper buckled and wrinkled beneath the pressure of folding. Observing that the little sculptures could easily be minimalist sculptures lost in time, she lit and photographed them with the verity of scientific photographs, divorcing them further from the context of era.

This framing placed them firmly out of time and into post-truth information channel where rumor and myth flow freely, indistinguishable from reliable fact-based documentation. Titled Corona Folds, the photographs grew out of the trauma of the tail-end of the Trump presidency and the onset of pandemic concurrent emergencies. Made at the same time as the photographs, Chizuko Carlisle’s two-channel video Post Horizon, Duet Op. 1 (2020) shows graphite dust particles tumbling across a drum membrane in response to tones. The particles self-organize into various formations, which, when magnified on the screens, could just as easily depict smoke clouds after explosions or natural disasters.

Yanira Collado, works are walls of resistance to the culture of explanation. Roughly traceable to the Western European Enlightenment drive to classify, label and map the world in an expression of colonial and imperial vectors, the culture of explanation was taken up with gusto by new Americans of the same mindset. (Never mind that there were already other ways of knowing the world.) Today the push to explain exists in the death of wonder, where answers are available in the top hits of an Internet search.

Scavenged materials have long been part of contemporary artists’ vocabulary, and Collado deliberates over every material she uses. The support and the back are as important as the face. Nothing is left to convenience or assumption. The physical laboring that goes into these works echo that of her father and uncles, and her material choices reflect her conviction that each so-called disposable thing has value throughout its life. She is interested in how the value of, say, a box changes with context, but at every point, it has value. She is a storyteller who embraces the roles her materials have to play. She embraces openness and recalibration, a meditative awareness of connections across space and time.

The inside – the unseen – is important as well. To the extent she embeds the patterns, she also hides components that have a spiritual role to play. Protection, she says, is part of her work.

A young painter new to this country, Ernesto Gutiérrez Moya recently completed his studies at San Alejandro National Academy of Fine Arts in Havana, Cuba. Often, Gutiérrez Moya paints observations of the way humans mediate and frame nature, especially in the cities and urban sprawl of both Havana and Miami, which share a great deal of architectural details and sensibilities. His evolving style responds readily to surrealist painters and also de Chirico, Monet and Rousseau. Indeed, his landscapes have a surreal and dystopian aspect, and they are dripping with the strange fecundity and decay unique to tropical ecosystems. Frames extant in landscape and domestic architecture are often a motif with which he structures his paintings, such that snapshots of disparate and disconnected landscapes co-exist on the same plane. The dislocation and disassociated aura of these paintings reflect Gutiérrez Moya’s own experience of displacement and disorientation.

Throughout these works run threads of conviction in the interconnectedness of the natural world and humanity’s psychological state, sublingual despair, and physical symptoms of trauma.

Learn more about this fair.