Paula Wilson, In this body of mine at the Frederick Layton Gallery at the Milwaukee Institute of Art & Design

Since its inception in 2015, the Strange Fire Collective has centered on providing accessible and socially relevant content that engages with current social and political forces. Through weekly interviews, publications, book reviews, exhibitions, and public programs, Strange Fire champions women, people of color, and queer and trans artists, writers, and curators. Each week, Strange Fire releases an original in-depth interview, which collectively form a growing archive of over 200 conversations that critically question the dominant social hierarchy and tell the story of our time.

We are pleased to announce In this body of mine, an exhibition at the Frederick Layton Gallery at the Milwaukee Institute of Art & Design (MIAD) featuring 14 artists from the Strange Fire archive. The exhibition is organized in conjunction with the Society for Photographic Education’s Midwest Chapter Conference. As part of MIAD’s Creativity Series, the founding members of Strange Fire will give a keynote lecture on Friday, October 25, focusing on the core issues addressed through the work of the collective. They will also engage directly with students through class and studio visits as part of a short residency on the MIAD campus.

After an extensive audit of the artists Strange Fire has featured, In this body of mine traces a line through significant themes and ideas present in their work. The exhibition questions what it means to occupy a body—and how bodies are policed—through an intersectional lens spanning gender, sexuality, race, and representation.

Natalie Krick playfully but critically investigates the representation of women in popular culture, pulling from the imagery of glossy magazines and fashion photography. Rachel Jessen examines female identity through the lens of young female wrestlers in North Carolina, while Birthe Piontek explores the relationship between memory and identity, focusing particularly on female identity and its representation in our society.

Leonard Suryajaya’s elaborate tableaux test the boundaries of intimacy, community, and family, pulling from his upbringing as an Indonesian citizen of Chinese descent, as a Buddhist educated in Christian schools in a Muslim-majority country, and as someone who departed from his family and his culture’s definitions of love and family. Paula Wilson’s multimedia work pulls from her experience as a bi-racial woman, conjoining perceived opposites and highlighting multicultural realities. Kei Ito’s work addresses issues of generational connection and deep loss, focusing particularly on the tragedy and legacy passed on from his grandfather who survived the atomic bombing of Hiroshima, yet died from cancer, and the threat of nuclear disaster which is still present today.

Nydia Blas uses photography, collage, video, and books to address matters of sexuality, intimacy, and her lived experience as a girl, woman, and mother. Widline Cadet’s work is deeply rooted in her experience as an emigrant/immigrant/migrant and explores the racial and cultural tensions and identity shifts that occur with dis-placement. Tarrah Krajnak’s work directly addresses erasure inherent in the canonical Western history of photography through acts of revision and reinterpretation.

Andre Bradley uses photography’s power to imagine a social landscape and create an archive of one’s own experiences. Similarly, Kalen Na’il Roach’s work is anchored in the image of his own family and questions how this image is created from both the photographic archive and memory. Also engaged with the history of photography, snapshots of African Americans from the collection of Robert E. Jackson address racial identity through a vernacular and historical lens. 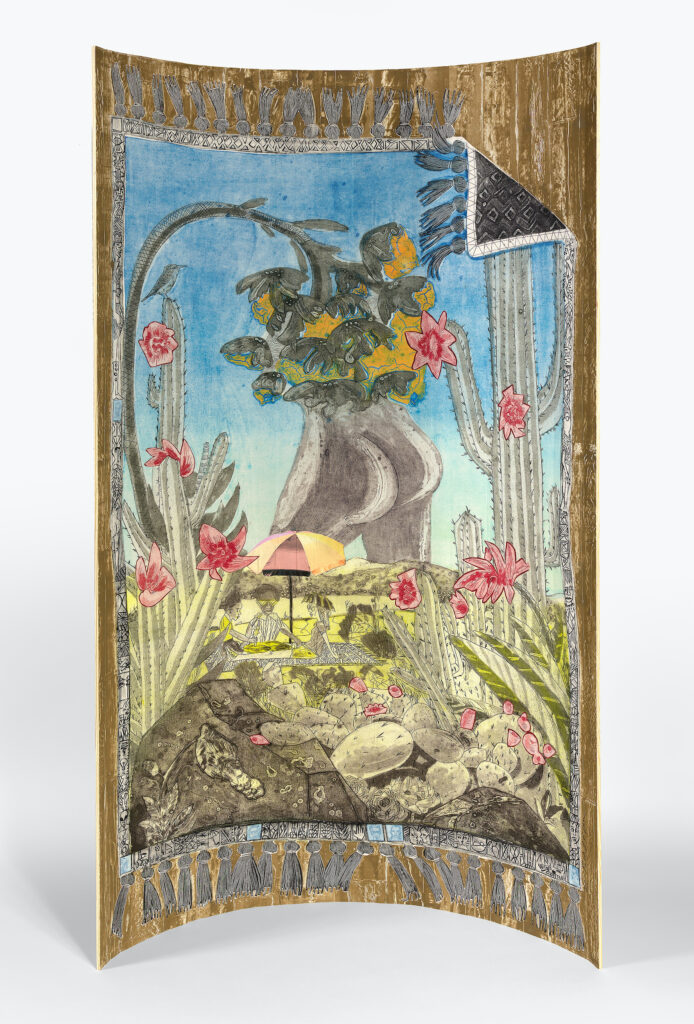 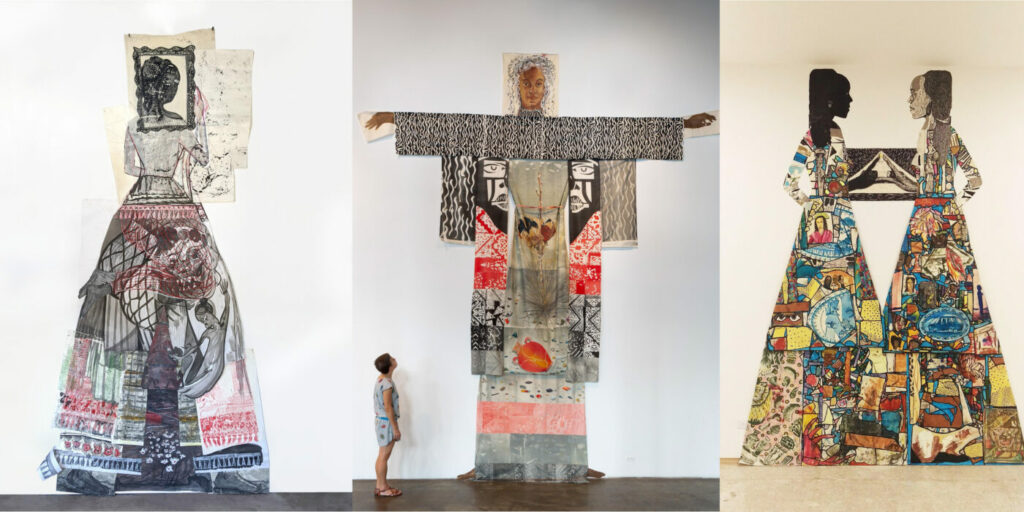 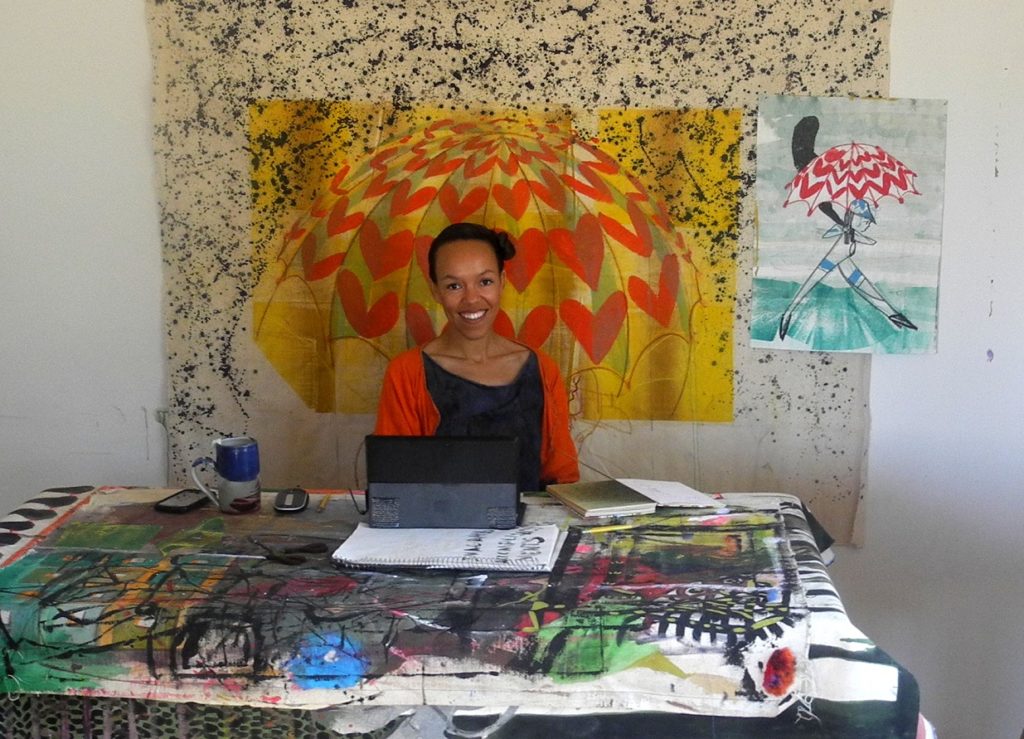