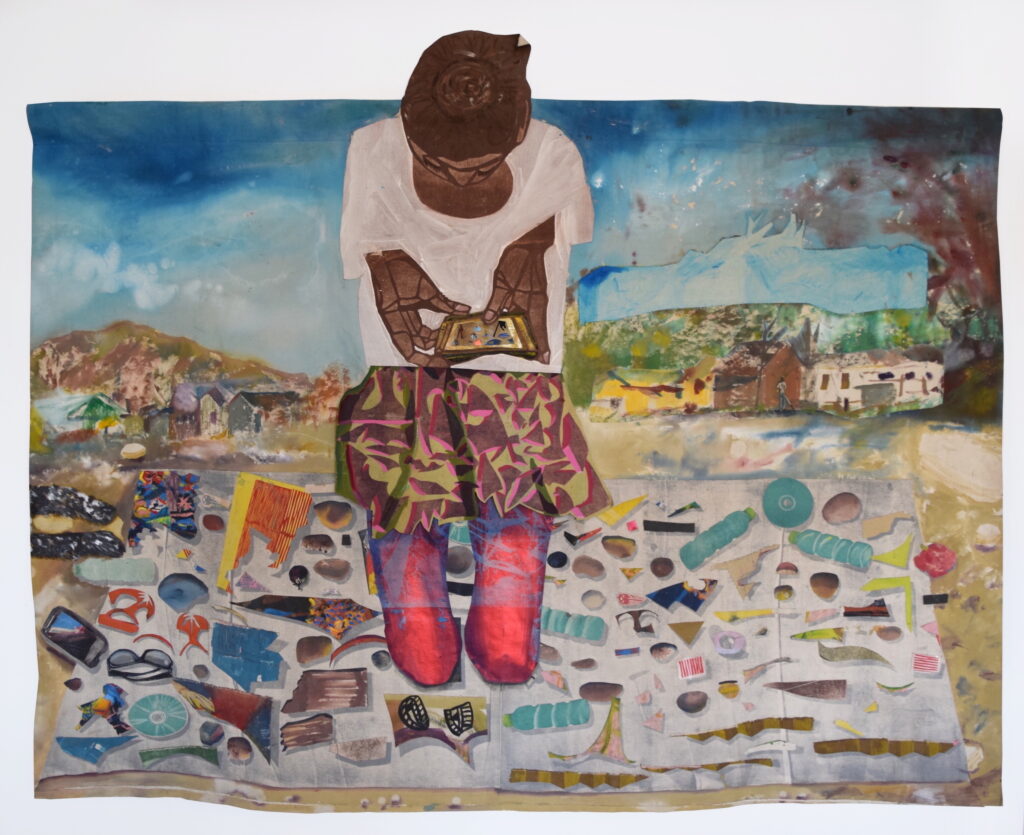 Wilson’s fragments have their own life - sometimes they are something to begin with or they shape-shift into something new. 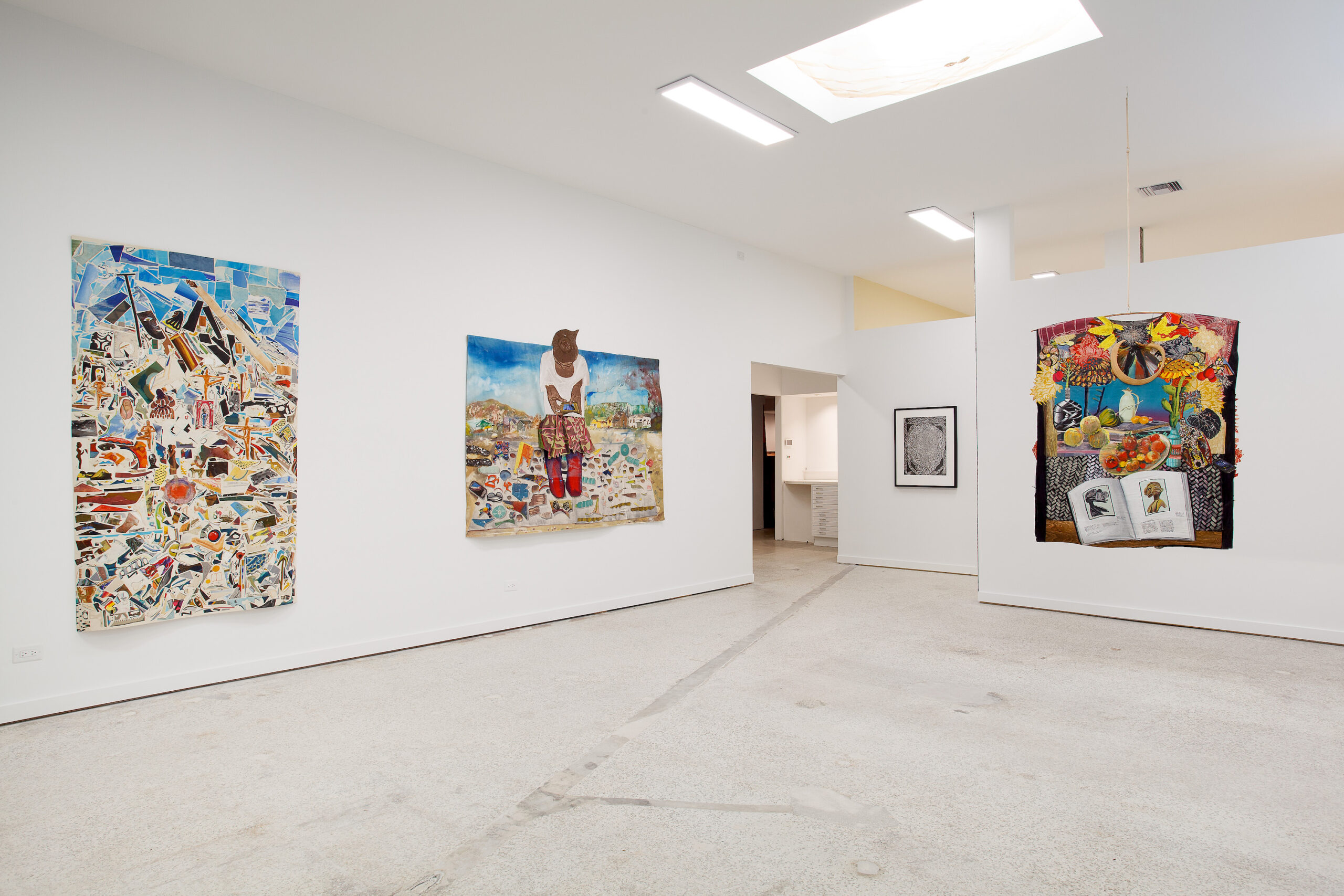 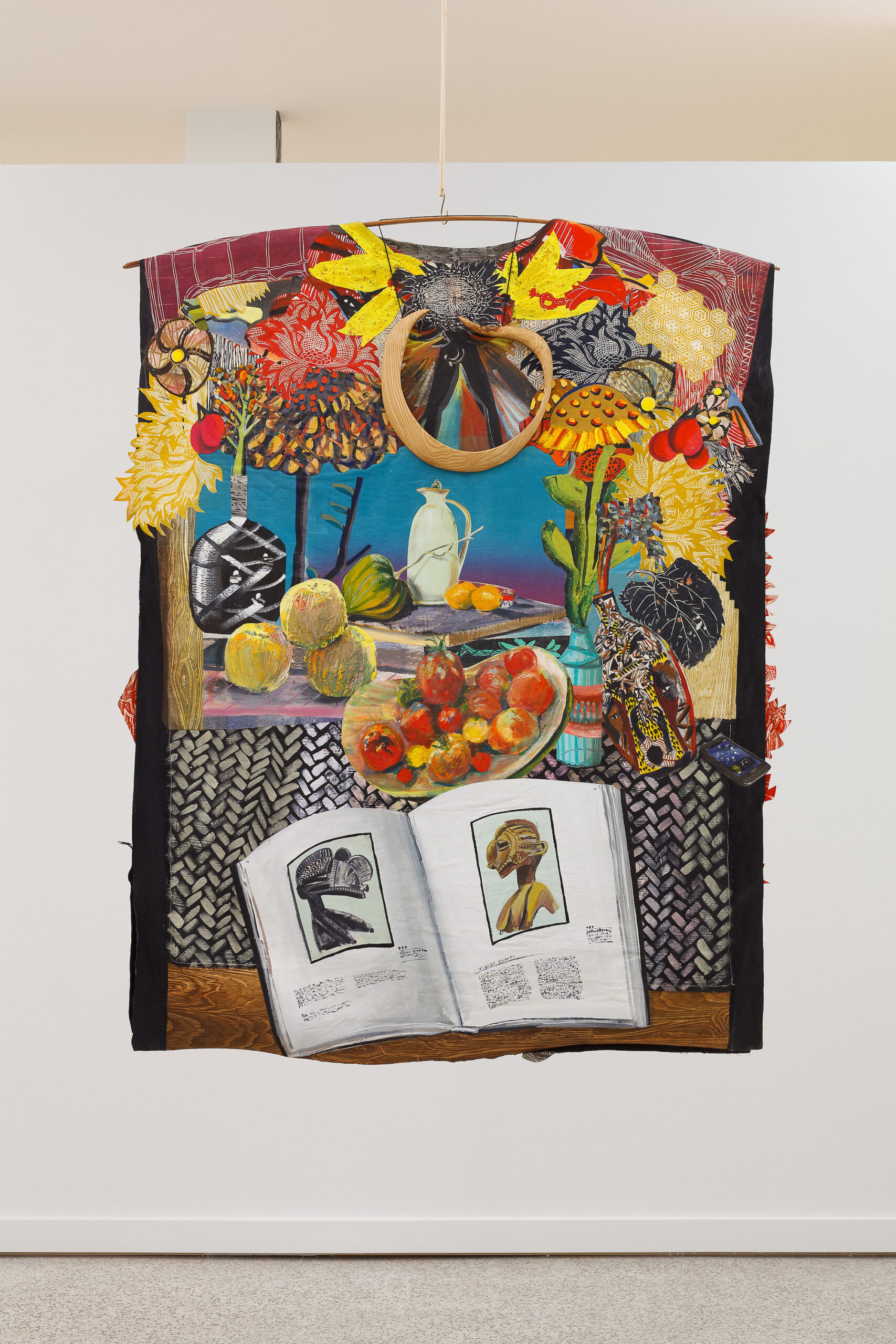 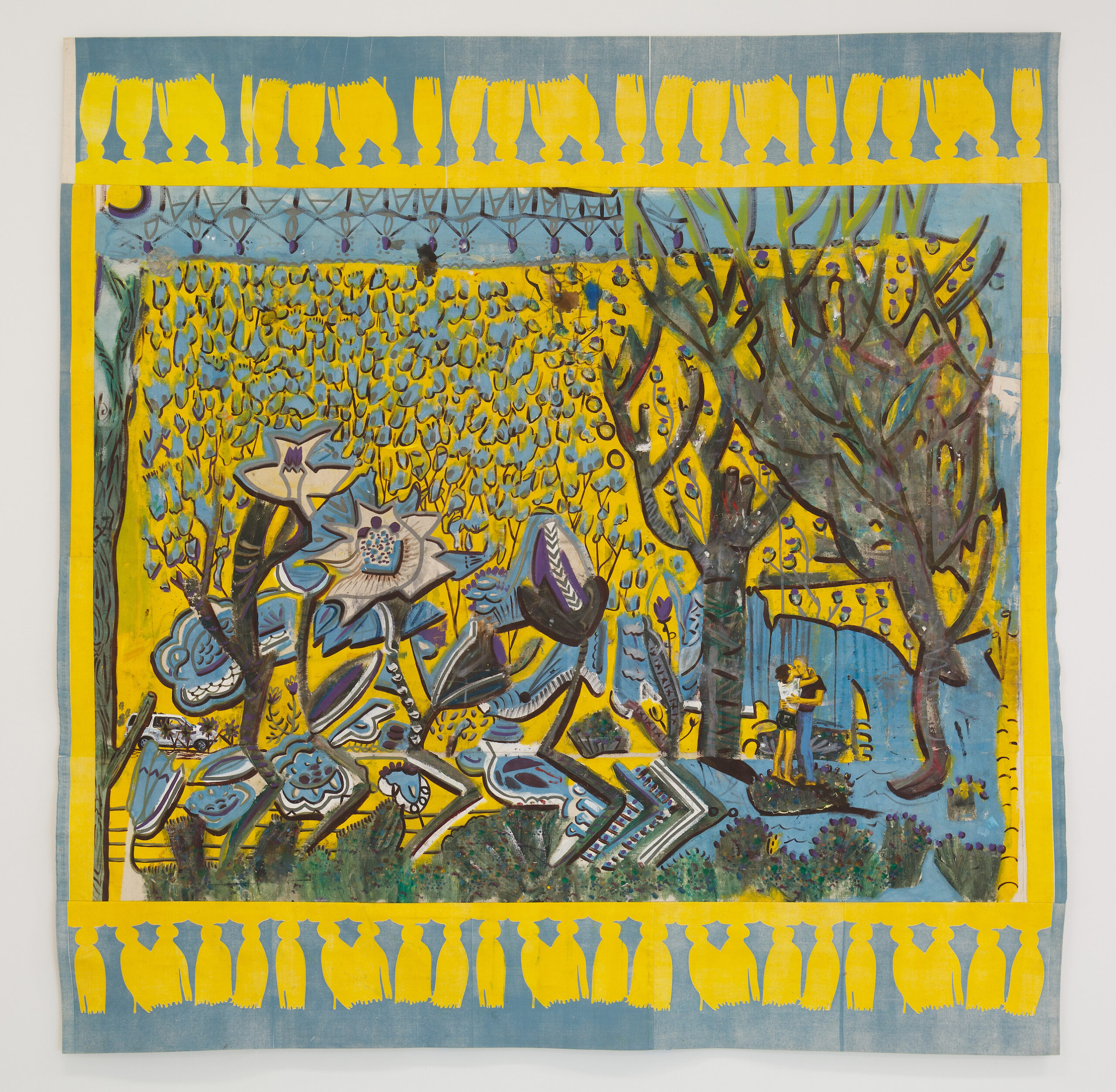 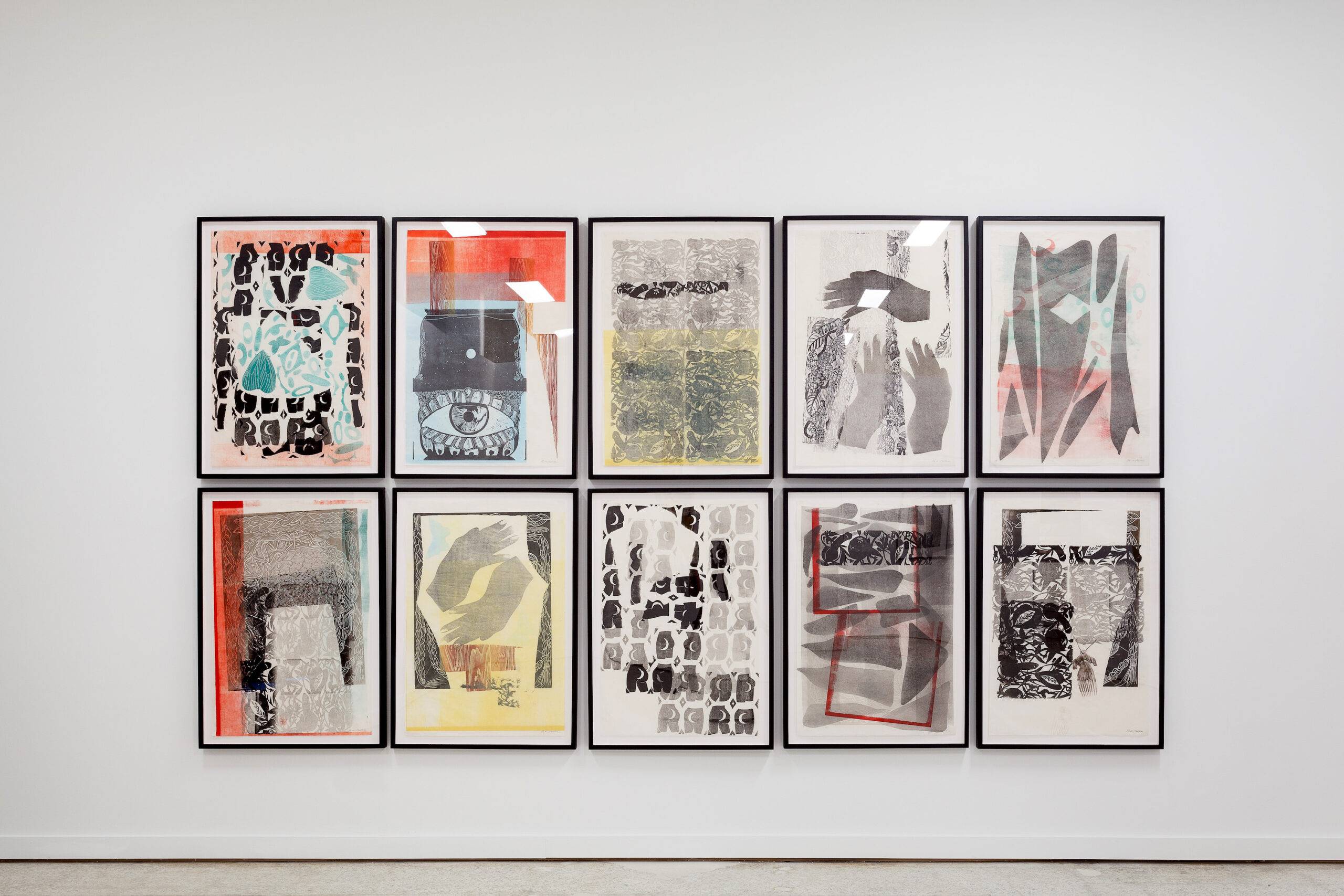 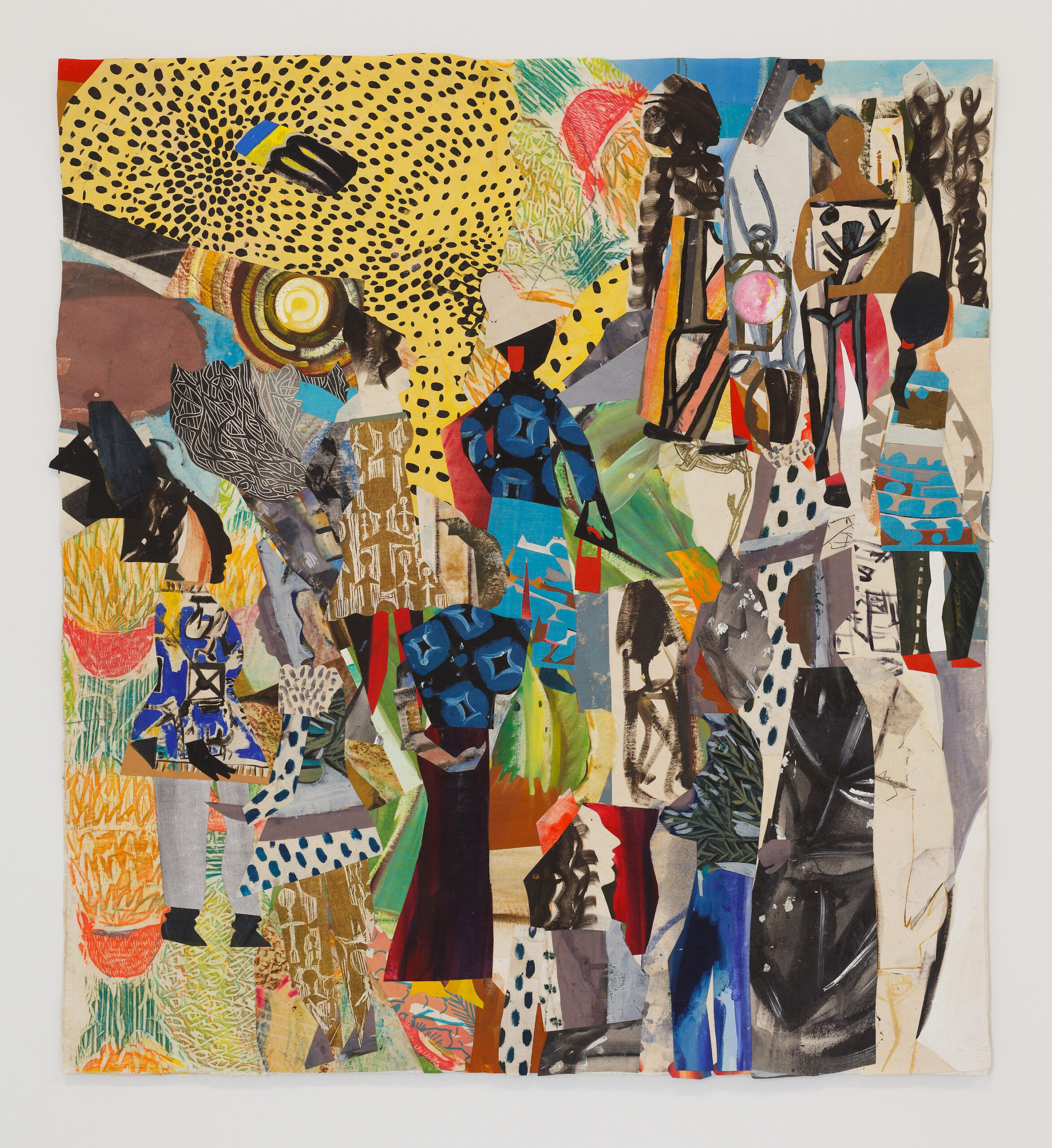 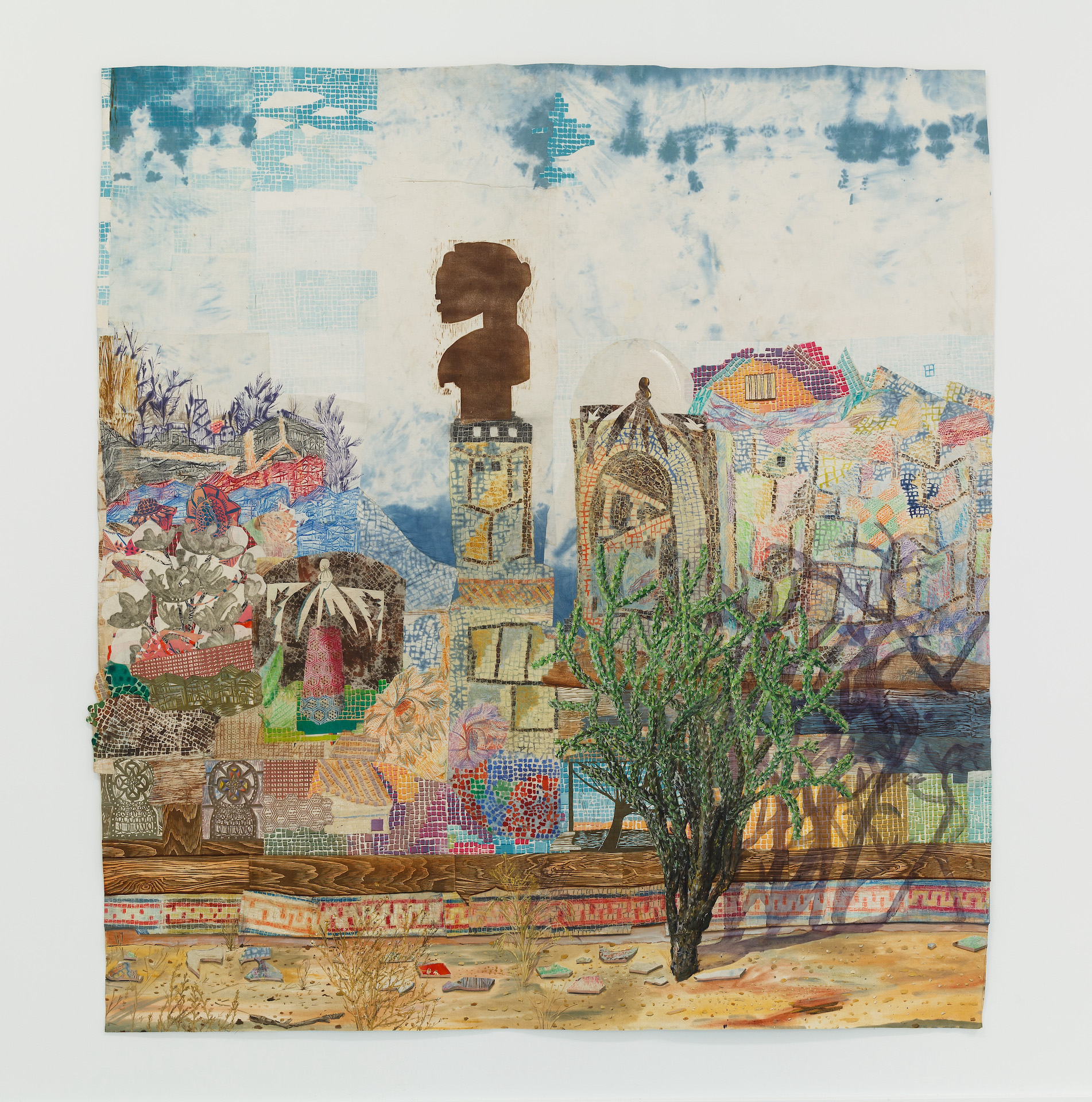 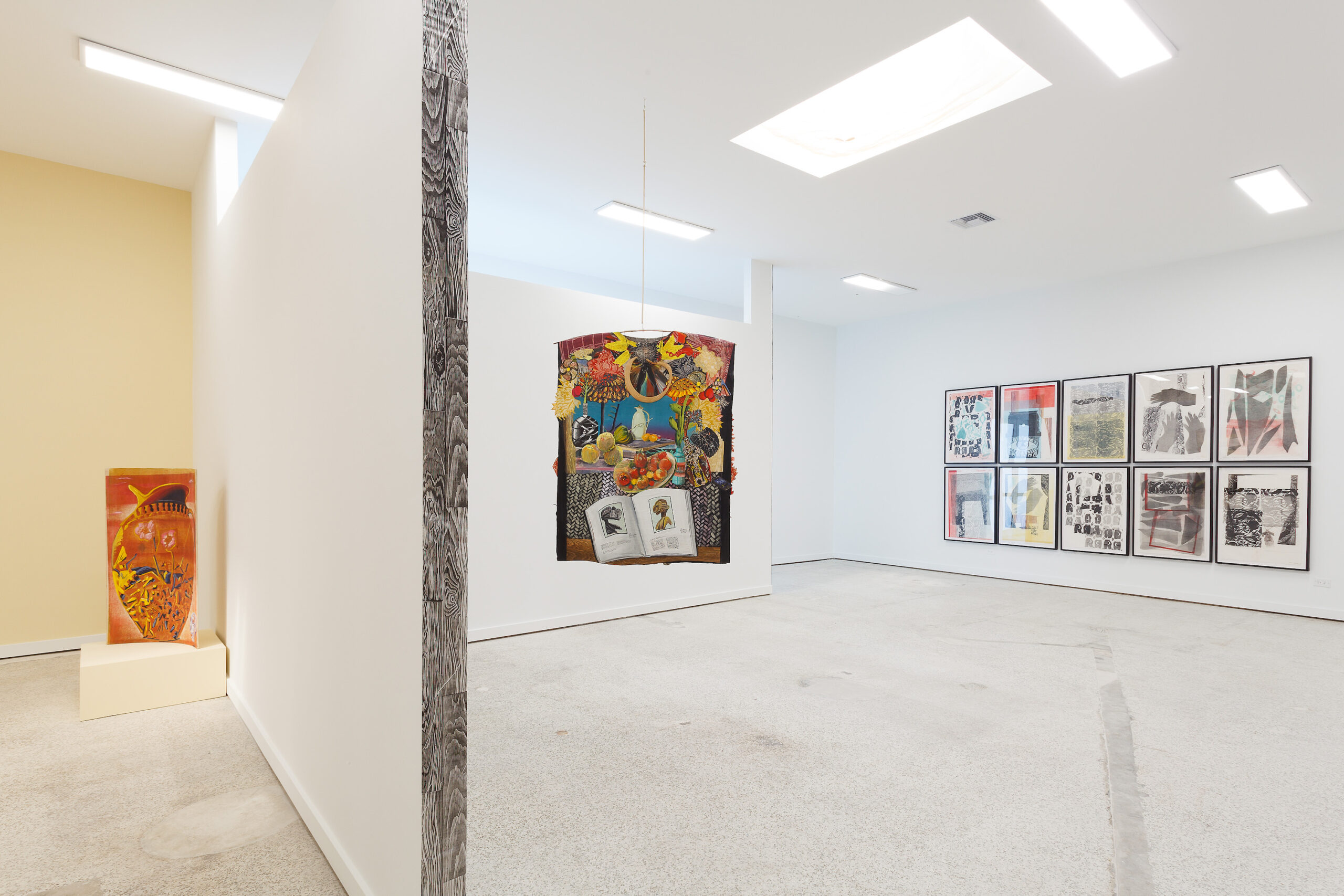 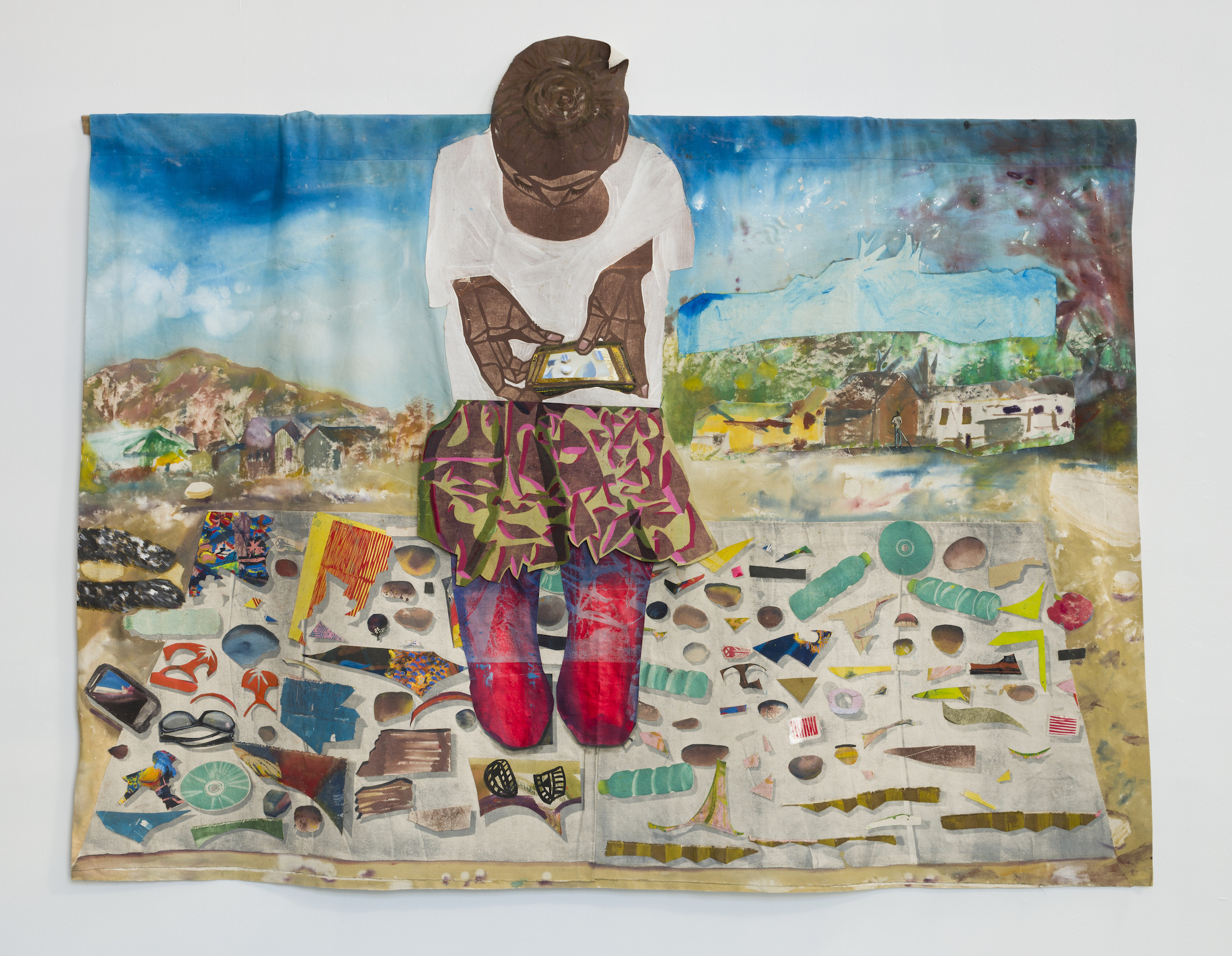 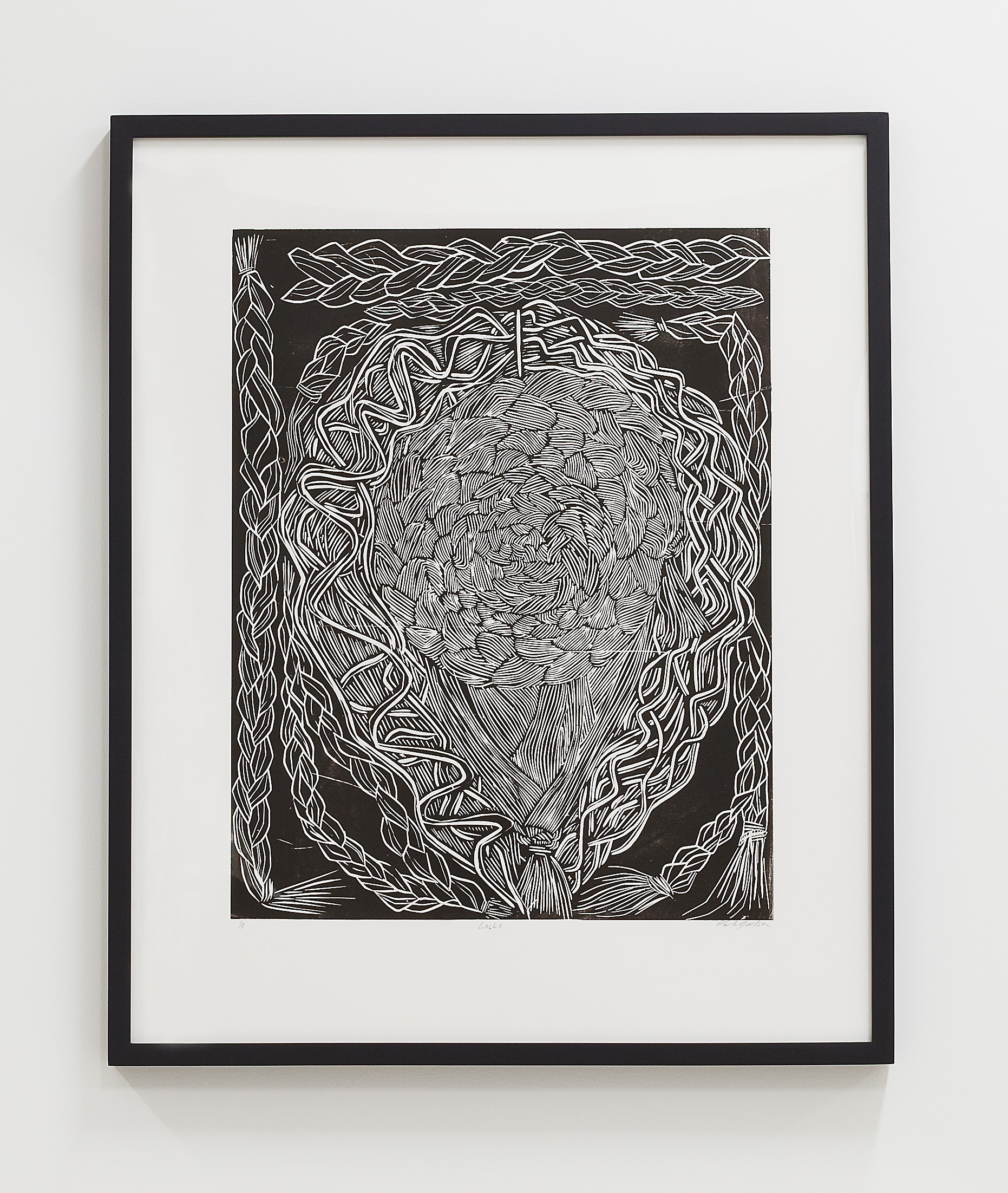 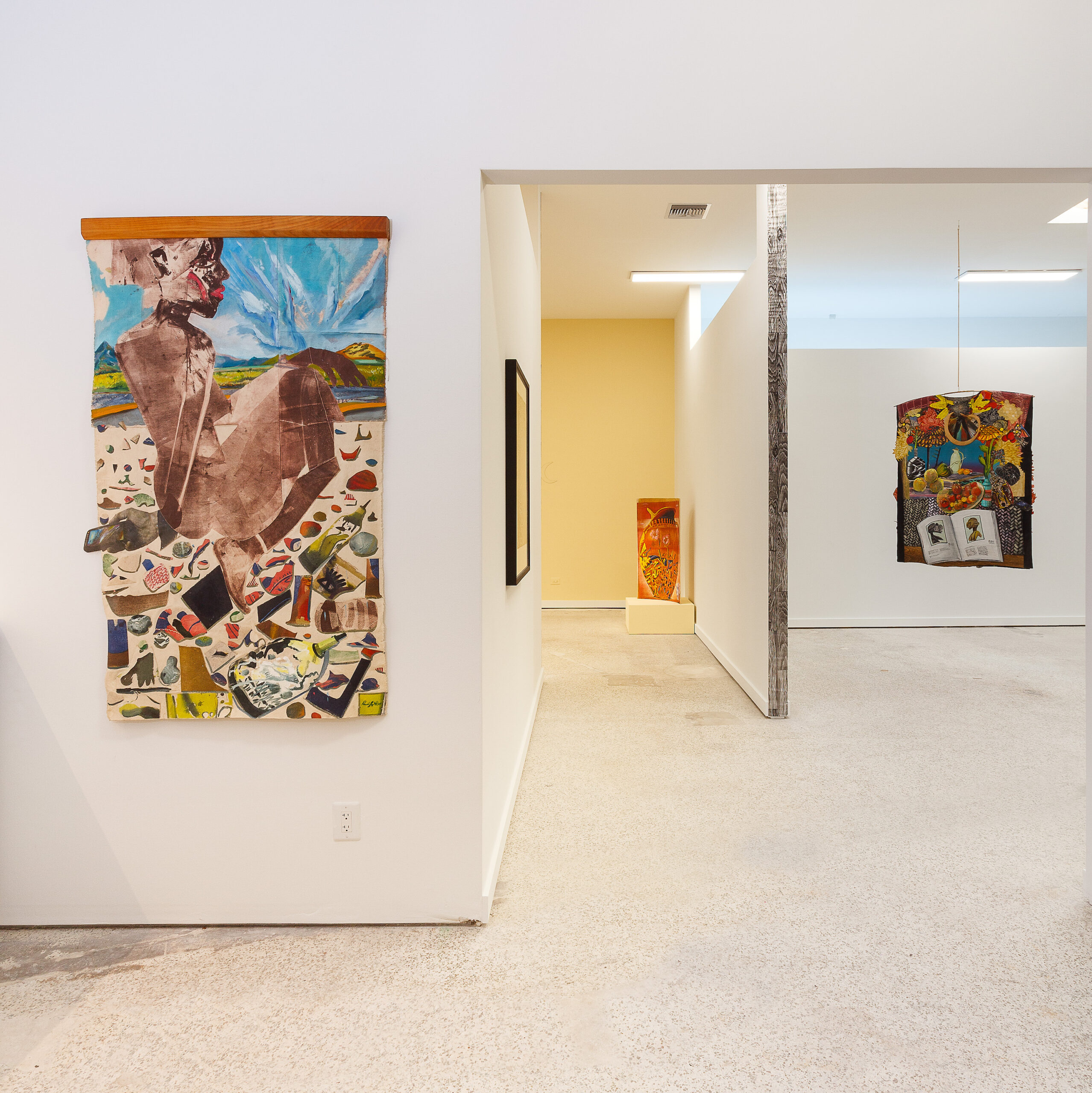 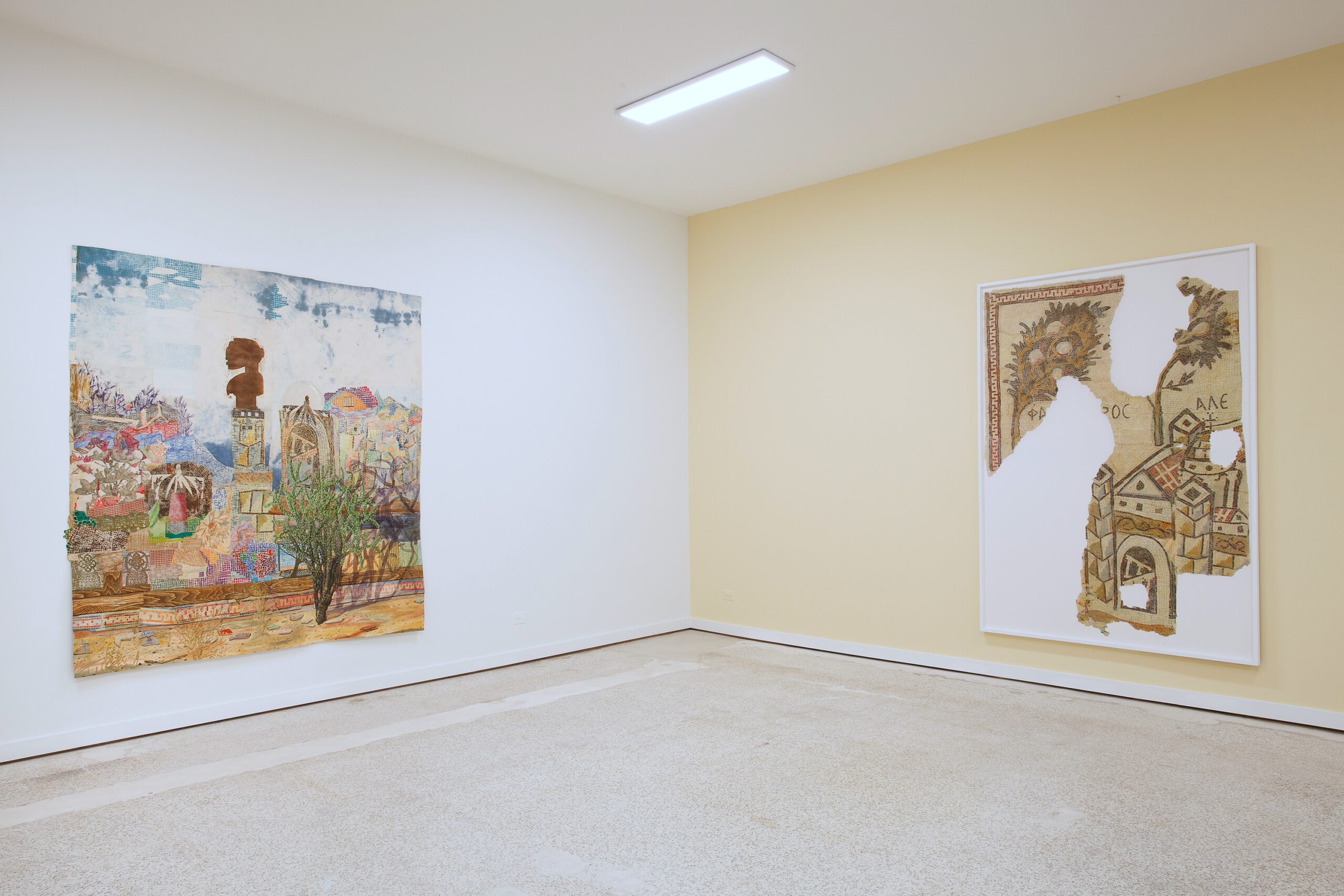 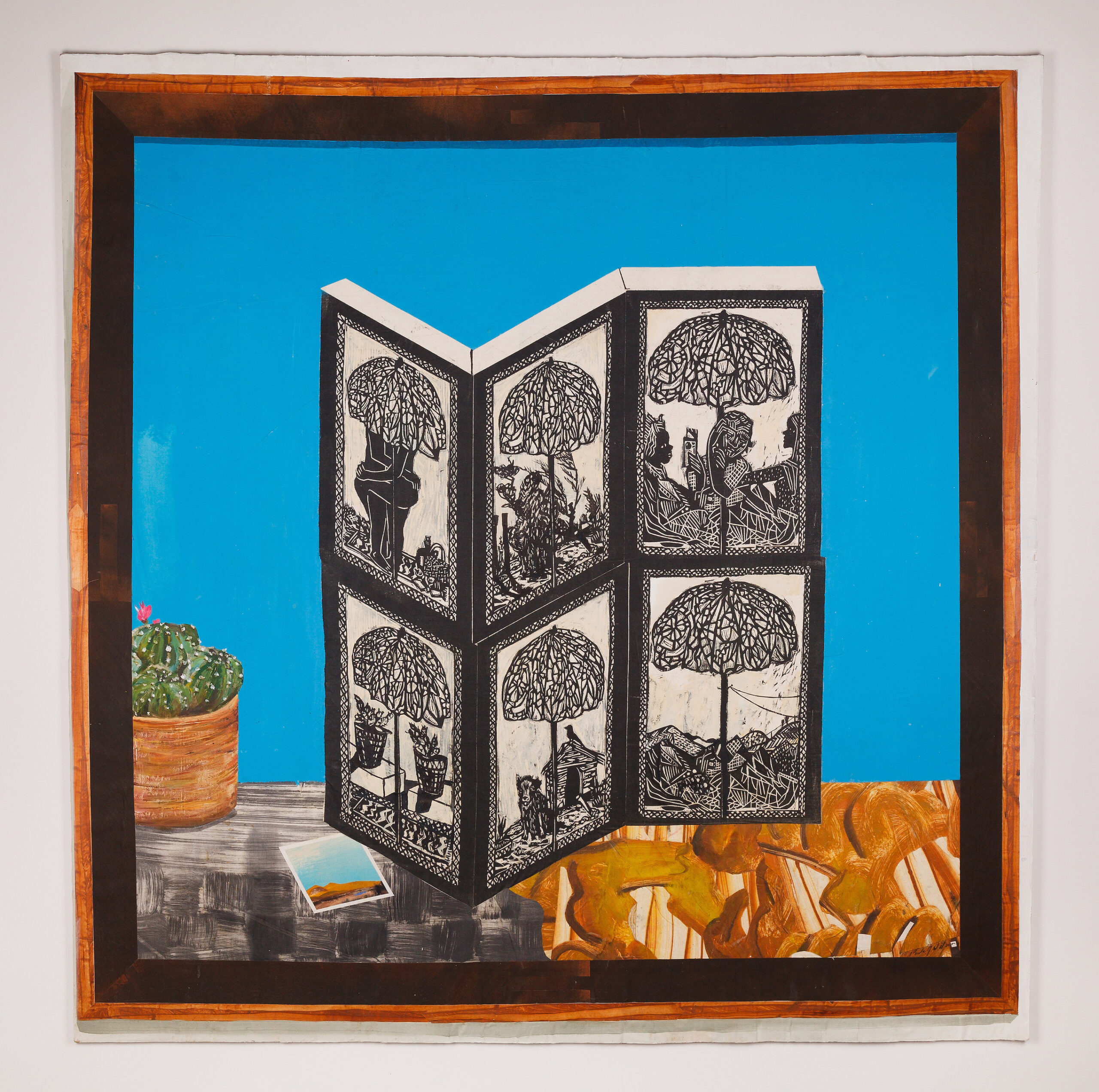 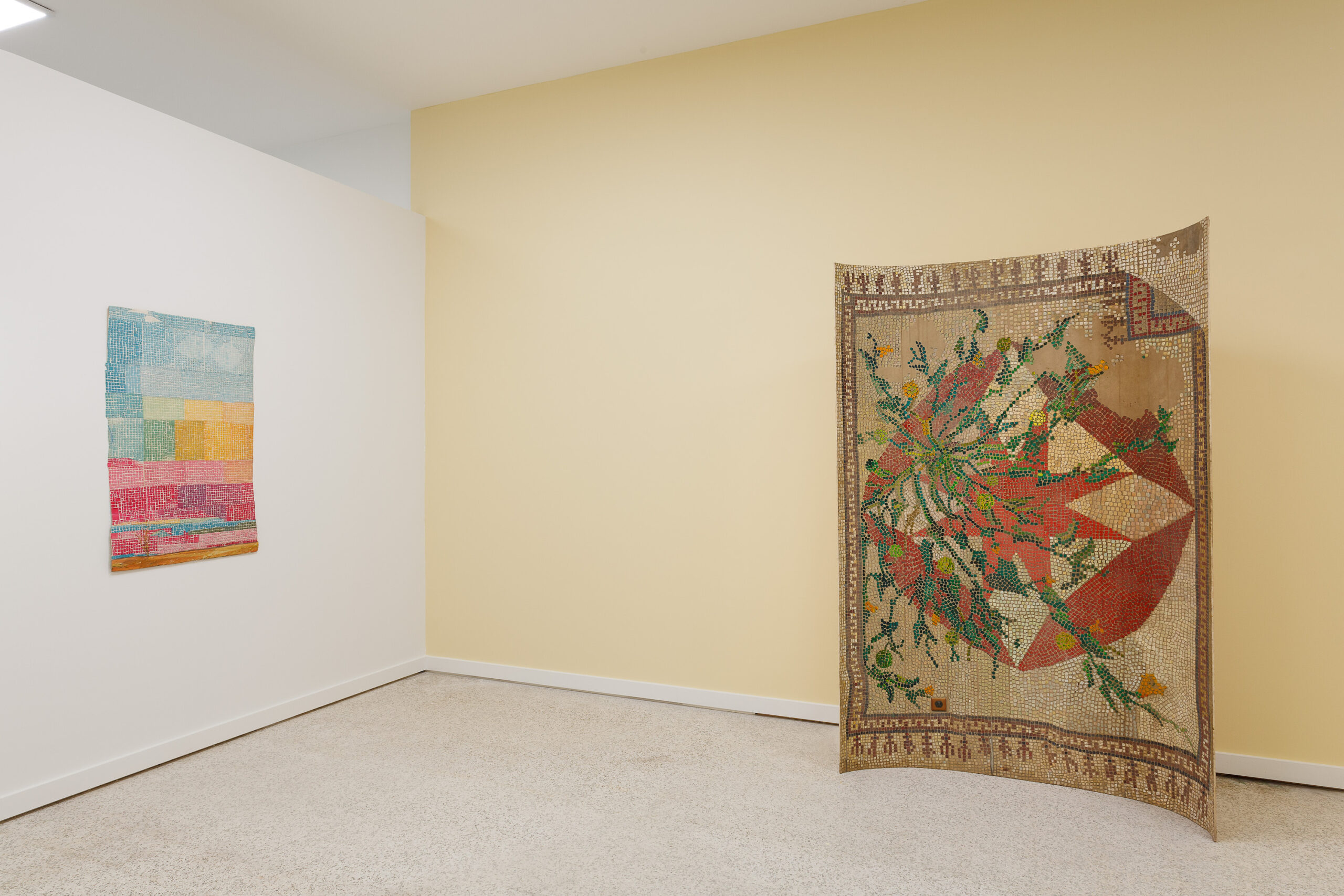 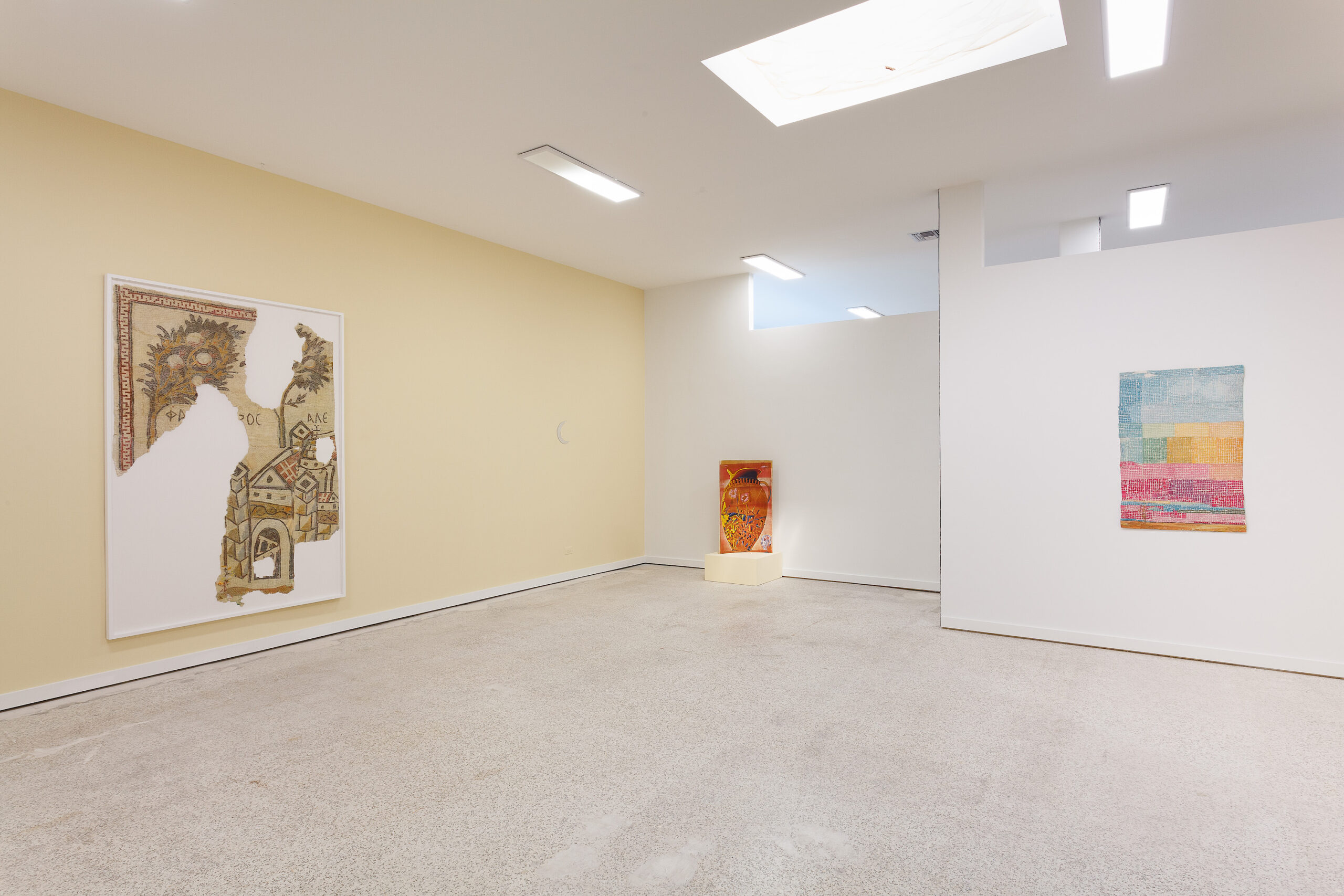 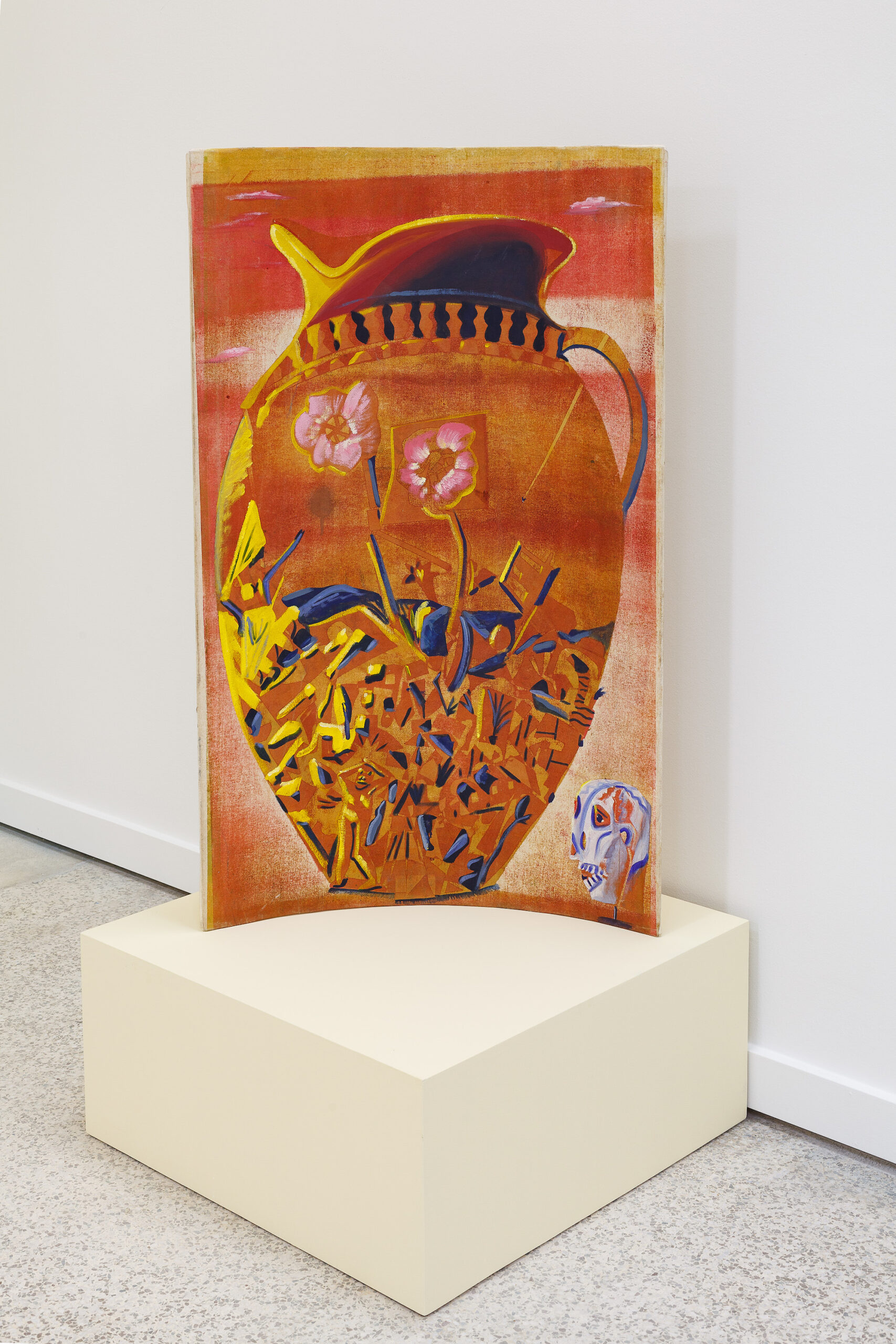 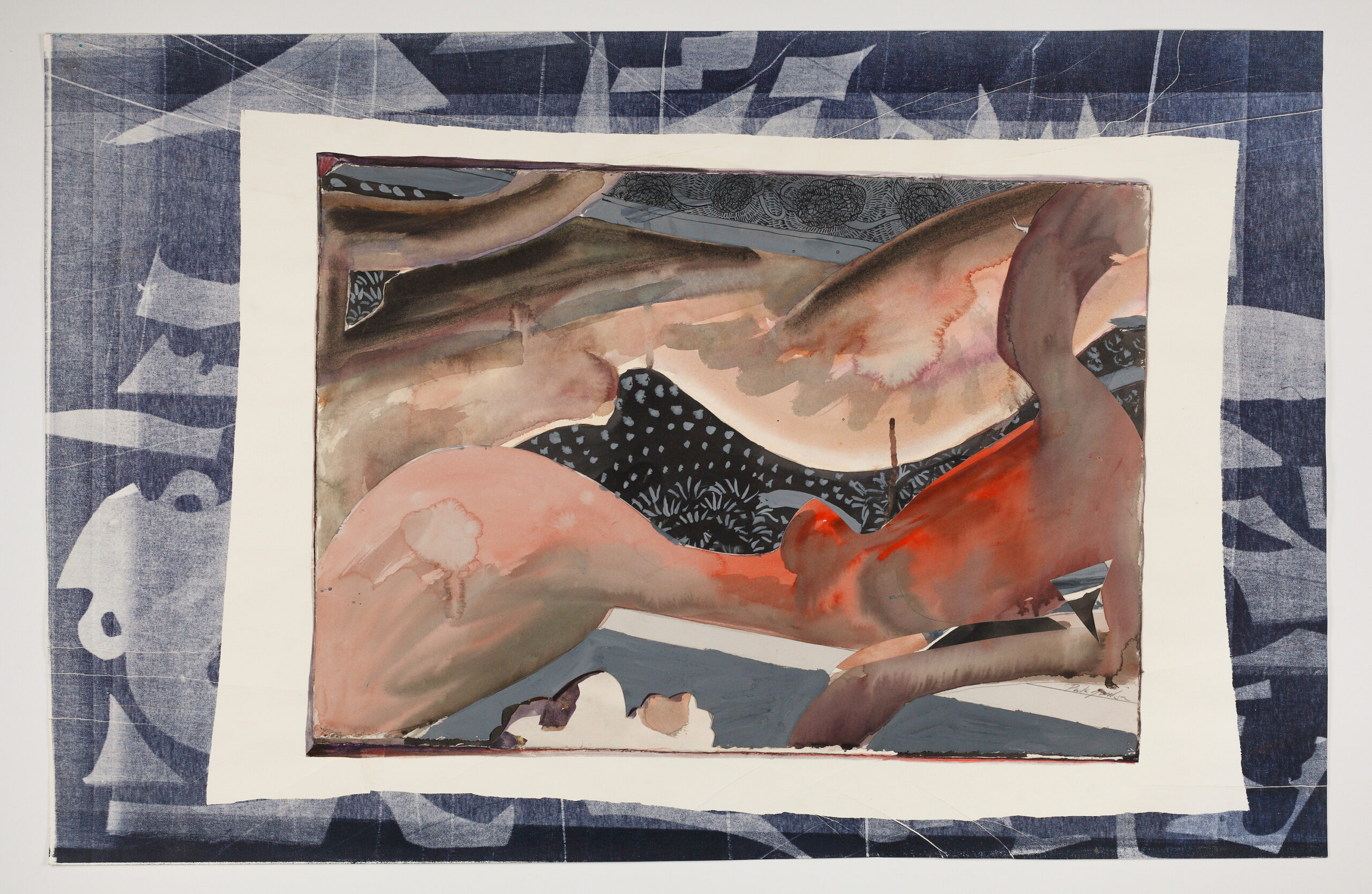 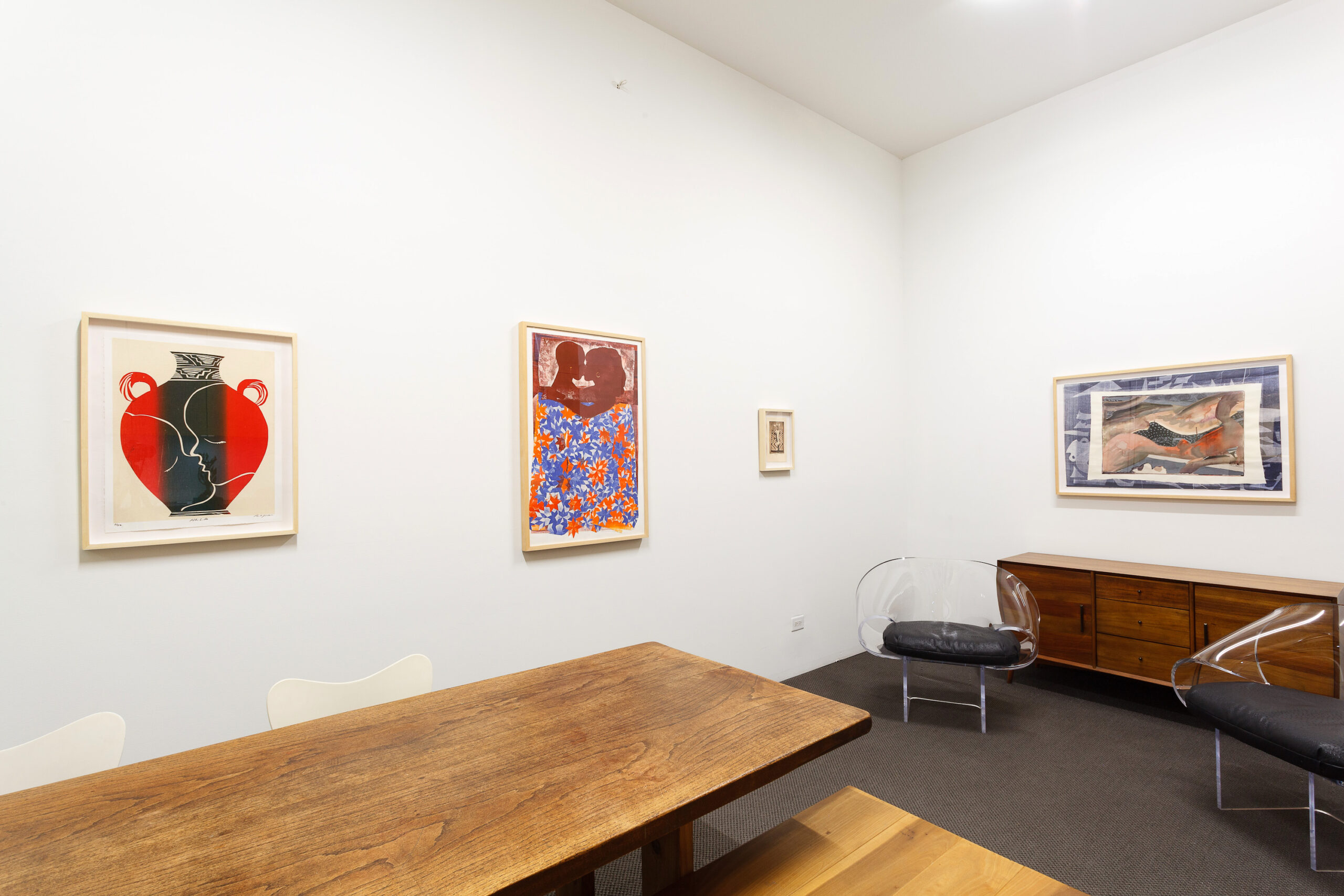 Miami, FL, October 25, 2022– Emerson Dorsch Gallery is proud to announce Paula Wilson: Be Wild. Bewilder, a solo exhibition which maps the connections in Wilson’s rich multimedia practice. Curated by Tyler Emerson-Dorsch, the exhibition focuses on how Wilson deploys fragmentation as a motif that has symbolic and analogical ramifications. Her work exercises acute observations of the natural world, wide-ranging research, interstitial identities, and a vision of the powerful feminine. The exhibition opens November 27, 2022 at 5900 NW 2nd Avenue in Miami and will be on view through January 21, 2023.

With accolades in the nation’s leading publications along with ongoing exhibitions around the country, Paula Wilson is this year’s artist to watch. Wilson is currently exhibiting in a group exhibition Plein Air at MOCA Tucson. Two institutional solo exhibitions will open next year at the Frances Young Tang Teaching Museum at Skidmore College in Saratoga Springs, New York and the Colby College Museum of Art in Waterville, Maine. A show on view at the Albuquerque Museum deliberately pairs her work in Nicola López and Paula Wilson: Becoming Land with Historic and Contemporary Landscapes, including work by Thomas Cole and Kiki Smith.

Paula Wilson: Be Wild. Bewilder focuses on themes of fragmentation and regeneration. The title comes from Carl Phillips’s poem “Ghost Choir”. Phillips said: “This poem is constructed of a lot of fragments that I had not used in other poems. I wanted to mash them up and see if I could make them cohere even though they hadn’t started out that way. I thought if I put them together, just by juxtaposition, they’ll start to make associations in the reader’s mind. And I thought of them in that sense as a choir of fragments, ghosts of poems that didn’t succeed.”[1]

Wilson also saves fragments, collects them even. They are scraps from her prints on fabric, pieces of other paintings, representations of small objects, like rocks, which are themselves pieces of a larger whole, like a boulder. Other small objects that recur in her pieces are the detritus of contemporary life, like plastic water bottles or CDs. The particulars are important. A helpful way to attend to the differences is to think about Object Oriented Ontology, where the viewer de-centers the human use for things and instead observes them for what they are in and of themselves. Wilson’s fragments have their own life – sometimes they are something to begin with or they shape-shift into something new.

Fragments are born from erosion, a process where natural forces break mountains and bones into bits. They are also born from failed or abandoned places, artifacts from cultures that, in some cases, no longer exist except in memories, which are as malleable as myths. Wilson often uses artforms incorporating fragments to make something new: collage, printmaking, stained glass, mosaics, quilts. Ruins are full of fragments, fragments of artforms she often re-imagines in her artworks: mosaics, ceramics, rugs. Her edit of these pieces generates room for her vision, one that is radically different than how twentieth century American textbooks taught the past.

Perhaps the best piece to demonstrate this is Elders (2022) which places an ebony brown bust on a pedestal in the middle of what seems to be an ancient city. The bust’s form recalls the West African D’mba mask, a ritual object that served as a symbol of feminine creative potency. The city in the background appears at first to be a mashup of ancient domed structures, depicted in the style of ancient Greece or Rome. In the foreground nature reclaims the scene; a cholla cactus, like those around her studio in New Mexico grows from the arid ground strewn with fragments à la Wilson. They are fragments of ceramics, like the ceramics that Wilson depicts in other pieces, whose motifs she invents.

Wilson creates this echo by repurposing rubbings of the floor mosaic from the 1st-7th century AD in the collection of Yale University. She made these rubbings while she was artist in residence there.[2] Gerasa Rubbing (2010) closely resembles the original, except that, importantly, it is reframed, as a fragment of the whole on the wall. In Elders, Wilson used multiples of parts of the process of making Gerasa Rubbing to build her cityscape. A rubbing, of course, is the simplest form of making multiples, which is what printmaking is. Numerous other multiples coalesce in Elders to create a background whose prismatic glow is livelier than the weathered and bleached ruins that have come to form a popular imagination of Roman ruins.

Paula Wilson (Born 1975, Chicago, IL; Lives Carrizozo, NM) is an artist, cultural producer and teacher. She cultivates a holistic practice incorporating her life in the high desert into artworks whose multiple styles and media themselves necessitate the act of making connections across cultures. Recurring themes of feminine power, natural life systems, and art-making itself converge under the umbrella of regeneration and change.

Wilson has exhibited widely in the United States. Two institutional solo exhibitions will open this year at the Frances Young Tang Teaching Museum at Skidmore College in Saratoga Springs, New York and the Colby College Museum of Art in Waterville, Maine. Her work is currently on view in a two-woman show at the Albuquerque Museum in New Mexico as part of a program of exhibitions from the Thomas Cole National Historic Site in New York. Past institutional solo exhibitions have been presented by Locust Projects in Miami, FL; 516Arts in Albuquerque, NM; Smack Mellon in Brooklyn, NY; Bemis Contemporary Art Center in Omaha, Nebraska; Center for Contemporary Arts in Santa Fe, NM; and The Fabric Workshop and Museum in Philadelphia, PA.

She is co-founder of the Carrizozo Artist-in-Residency and MoMAZoZo, both in Carrizozo, New Mexico.

To learn more about Paula Wilson’s work, exhibitions, news and career highlights, please visit her artist page on this website.