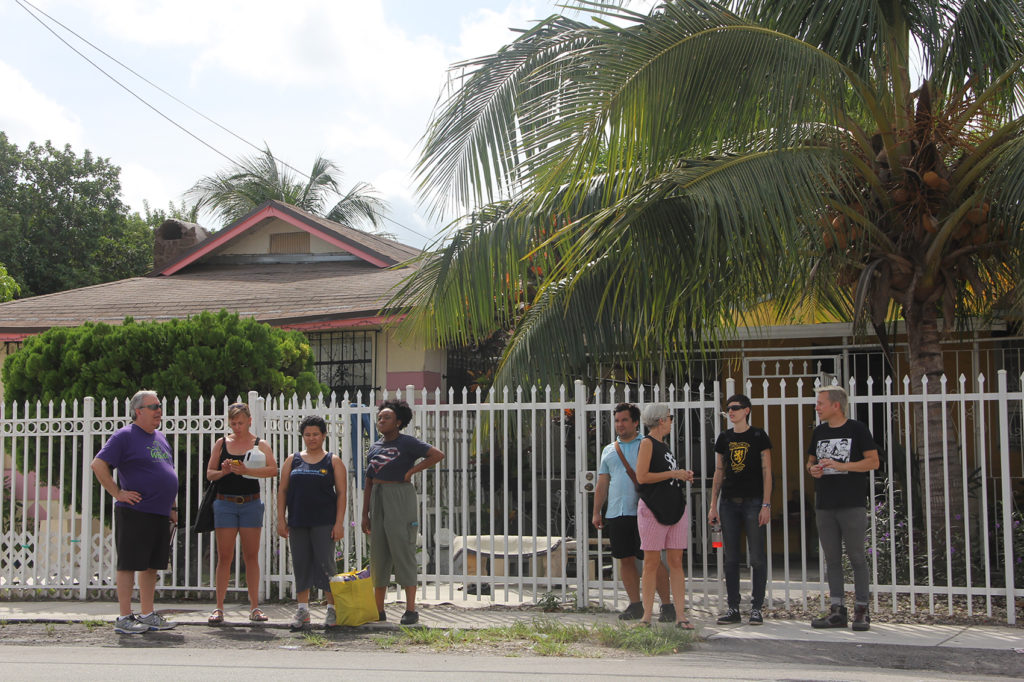 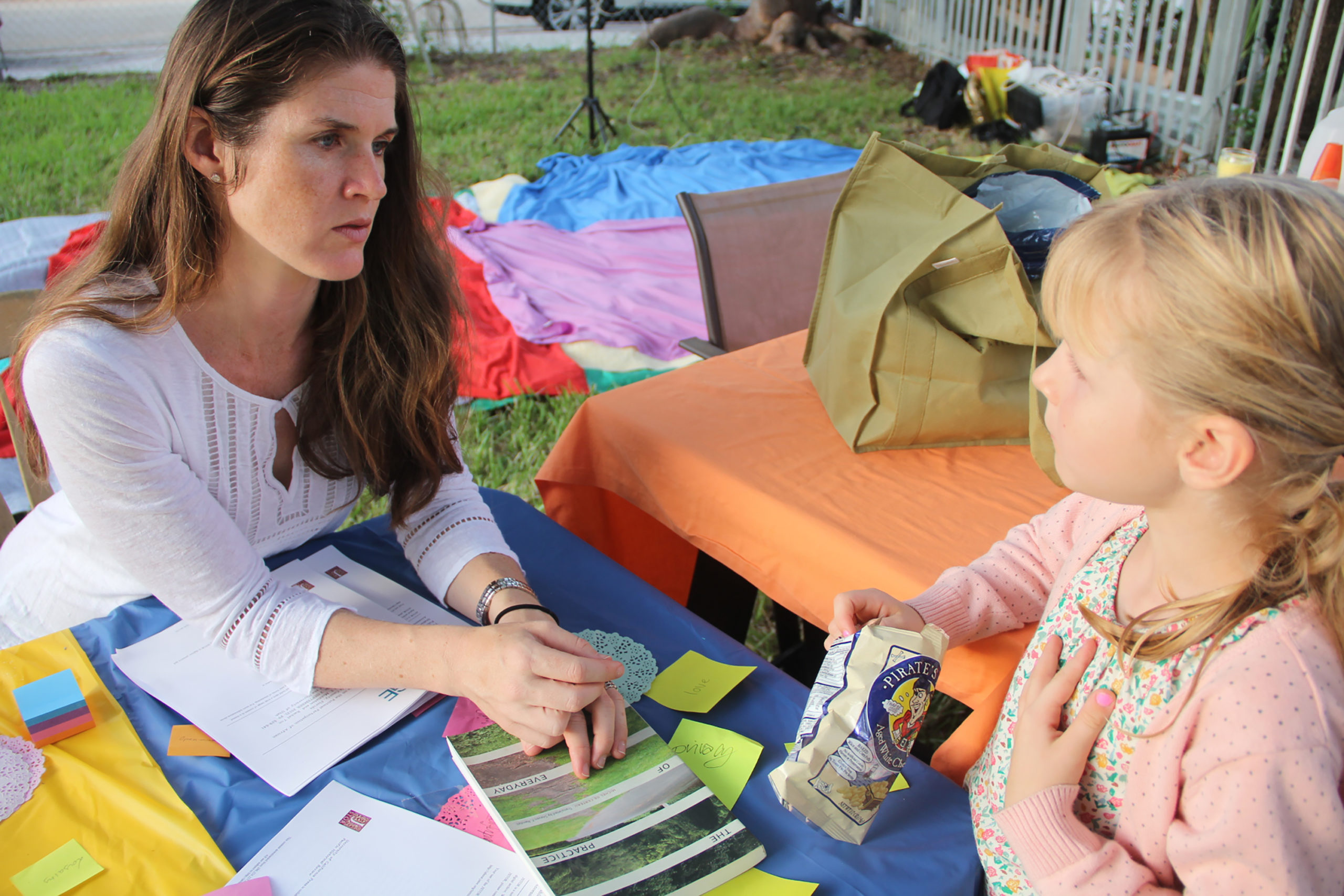 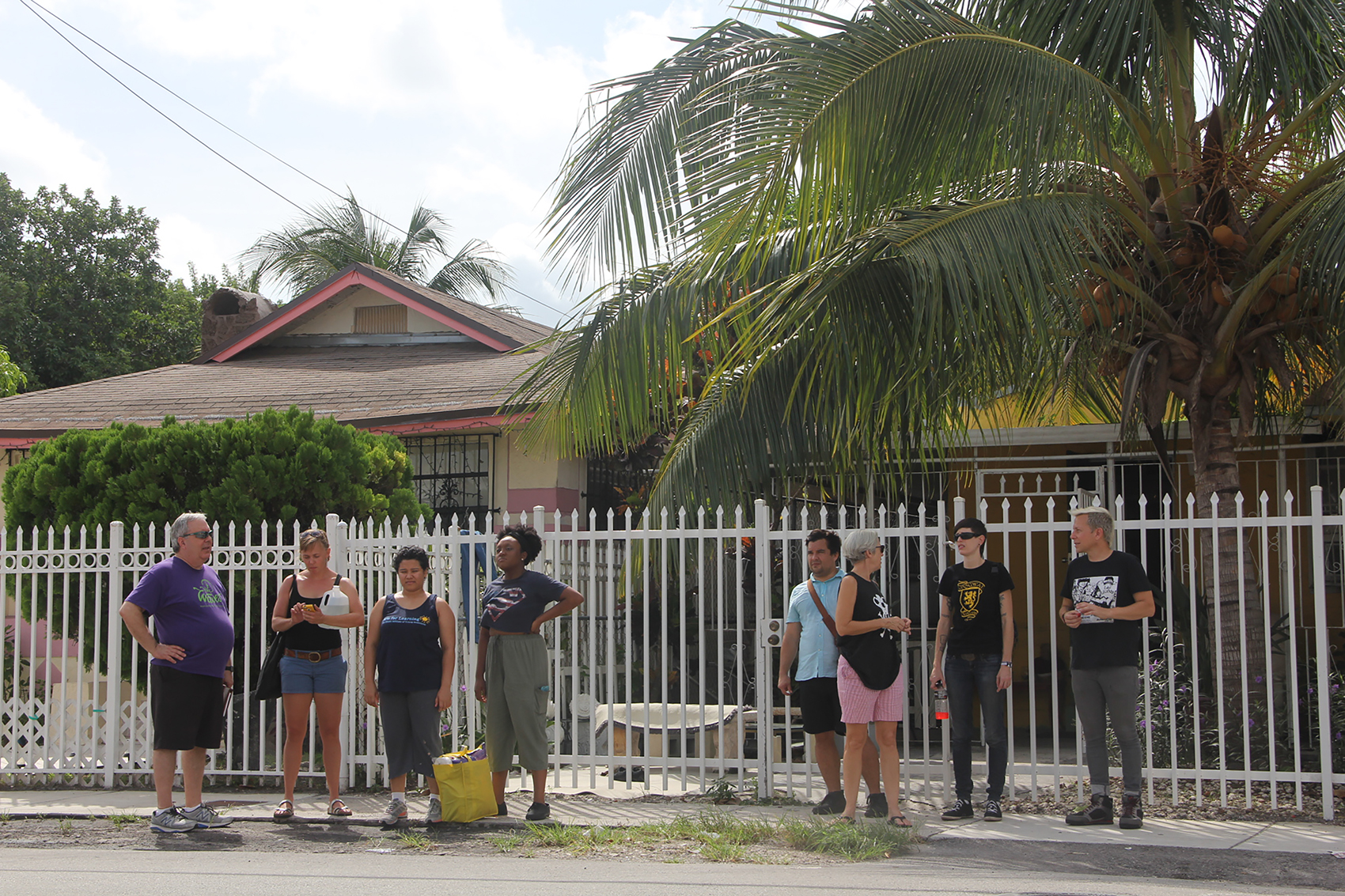 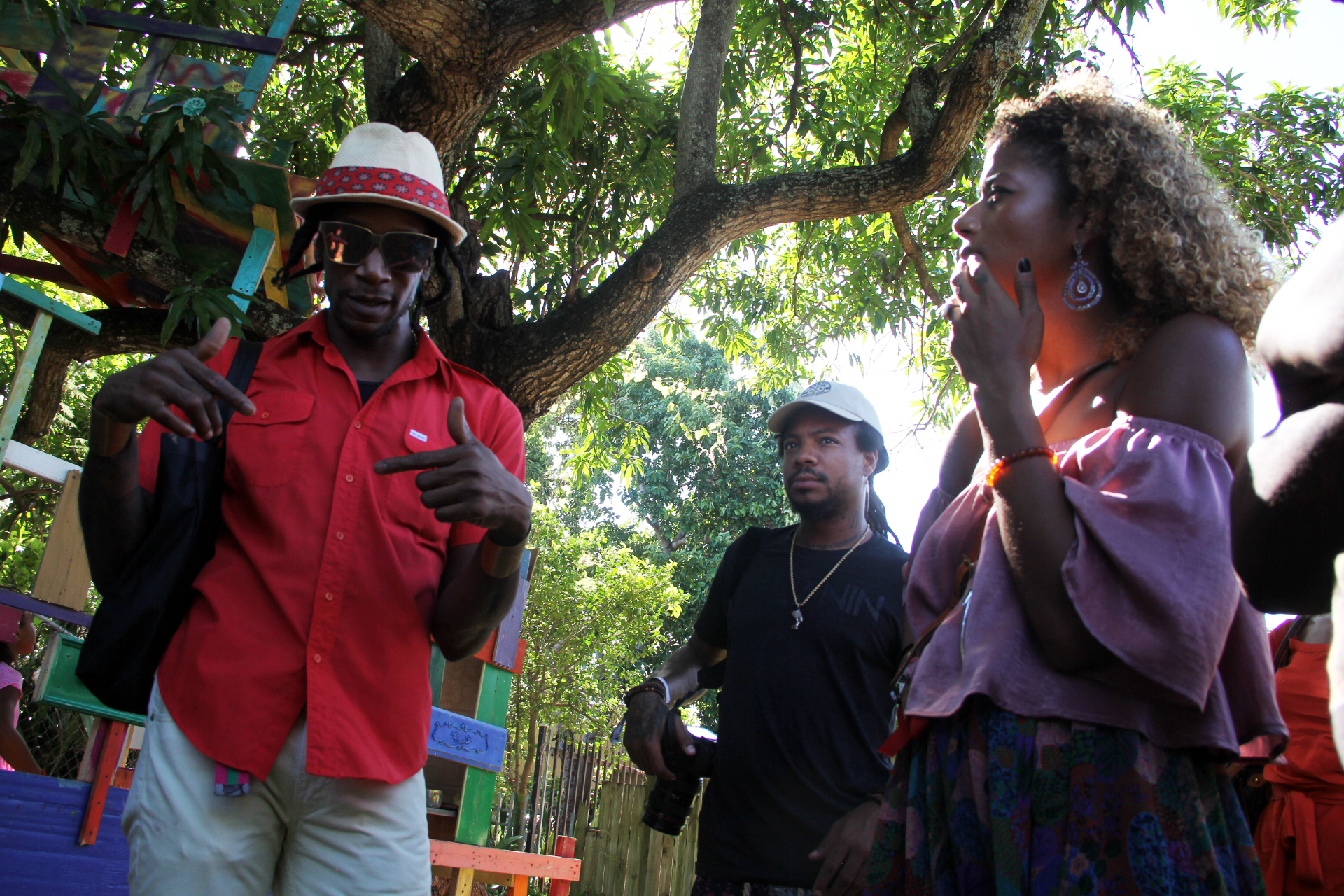 LOT was a community project located in Miami’s Little Haiti neighborhood. Developed over two years and culminating in a weekend of events, the project highlighted a residential vacant lot as a point of departure for a considered, complex and creative investigation of current trends in development, land use, speculation, space, and power. Co-curated by Erin Elder and Felecia Carlisle, the project aimed to address the dynamics of rapidly changing neighborhoods through live fieldwork, creative on-site togetherness and temporary artistic interventions.