“What would you attempt to do if you knew you could not fail?”

(This quote is inscribed on a paperweight I gave my partner, Sally Morgan, 21 years ago. It still sits on her desk.)

In the fall of 2001, Sally was working with an art advisor in New York City, and I was fixing up an 18th C. house in Northwest Connecticut. Reeling from the tragedy of September 11th, we were both searching for a way to make meaning and create community. Over the coming months we decided to turn the house’s first floor into an exhibition space and invited a few artists we knew to show their work. In the spring of 2002, Morgan Lehman Gallery was launched.

Over the last two decades, Morgan Lehman Gallery has produced 231 solo shows, 45 group shows, and participated in 76 art fairs, working with over 400 artists. We have had six different brick and mortar gallery locations and more than a dozen off-site projects and collaborations.

For our 20-year exhibition, “XX”, we have gathered over 100 artworks from artists we have collaborated with since 2002. The installation is in the tradition of the Paris Salon and includes artists we have known since the gallery’s inception, as well as some we have just begun to show.

We would sincerely like to thank all the individuals we have worked with over the years: the many, many artists, gallery employees, part-timers and interns, collectors, curators, writers, colleagues, visitors, friends and family, without ALL of whom this creative endeavor would not have taken shape. 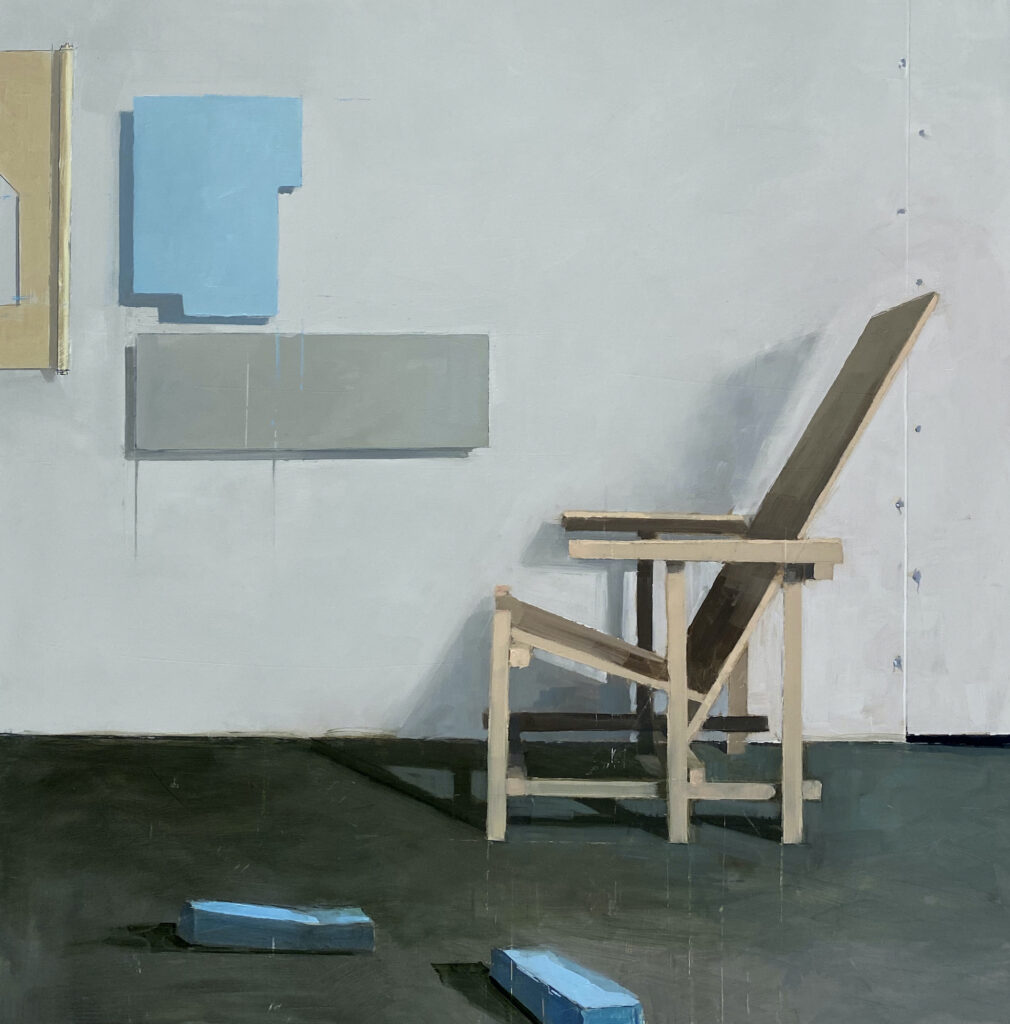 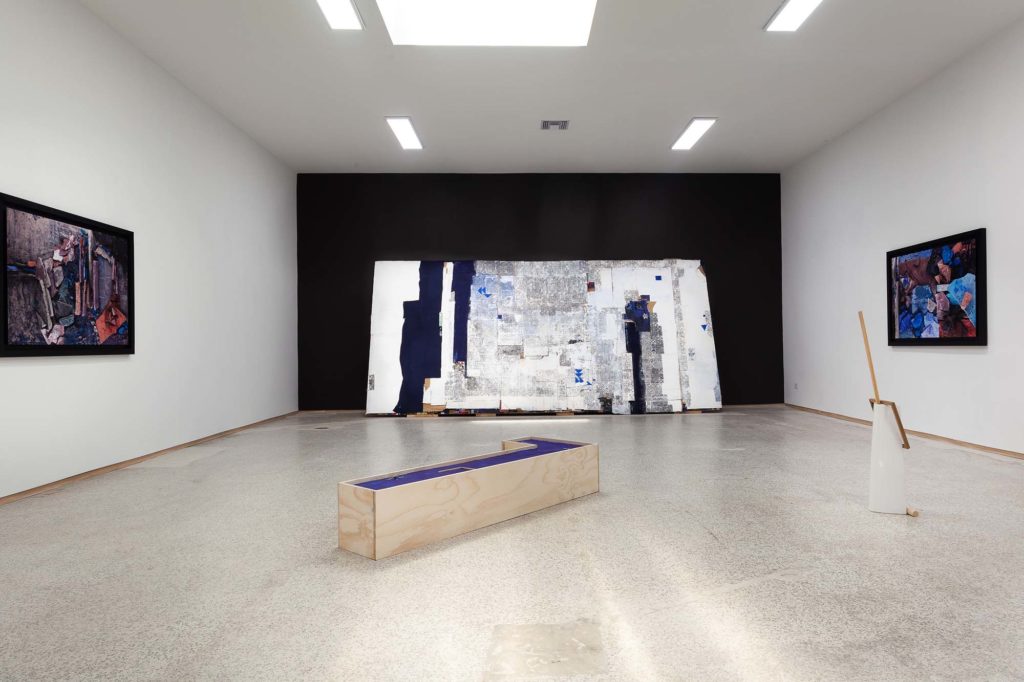