“It was just the right time for us to leave,” founder Brook Dorsch said. “We also loved that we’d be next to Clive’s and Panther Coffee, both of whom were already here in Little Haiti. We love our block and the camaraderie here.”

The gallery’s name since 2013 — Emerson Dorsch — incorporates both Dorsch and his wife, Tyler Emerson-Dorsch, who has a master’s degree from the Center for Curatorial Studies at Bard College.

Their mission is to represent a core group of South Florida artists as well as emerging and mid-career visiting artists. During Miami Art Week, Emerson Dorsch will play host to Paradise Summit Miami, a group show for the Paradise Group, which consists of artists, writers, a curator, a dancer, and a philosopher and librarian.

“As the Paradise Group, we all spend time in paradise places or ‘heterotopia’ to maintain relationships in our world,” Emerson-Dorsch said, referring to the concept by philosopher Michel Foucault that describes certain cultural, institutional and discursive spaces.

Other Art Week programming at Emerson Dorsch includes a breakfast on December 2 and a musical show on December 7 by Korean group SsingSsing, presented in conjunction with the Rhythm Foundation, in the parking lot.

“Instead of calling them concerts, we call them Pye Sou Lakay, which is Creole for Foot on the House,” Dorsch said. “It’s almost a subtitle for Rooftop Concert.”

Dorsch and Emerson-Dorsch also plan to stop by some museums during Miami Art Week, attend Art Basel at the Miami Beach Convention Center, and visit Prizm Art Fair, where artist Paula Wilson will be showcasing her art. “There’s a very organic system to her work,” Emerson-Dorsch said. “She’s very resourceful.” 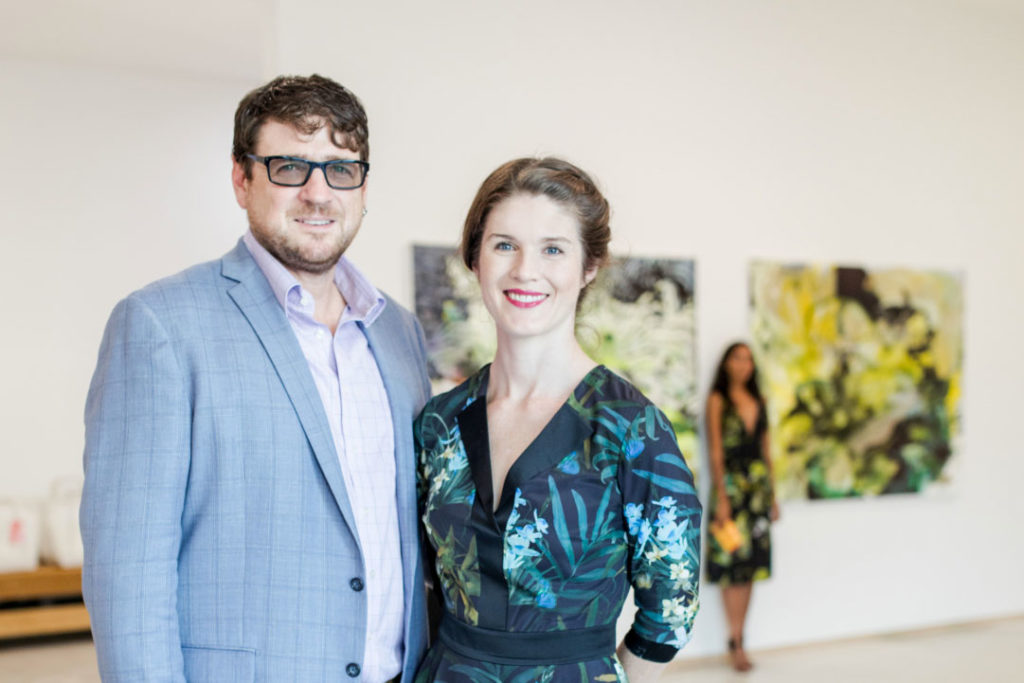