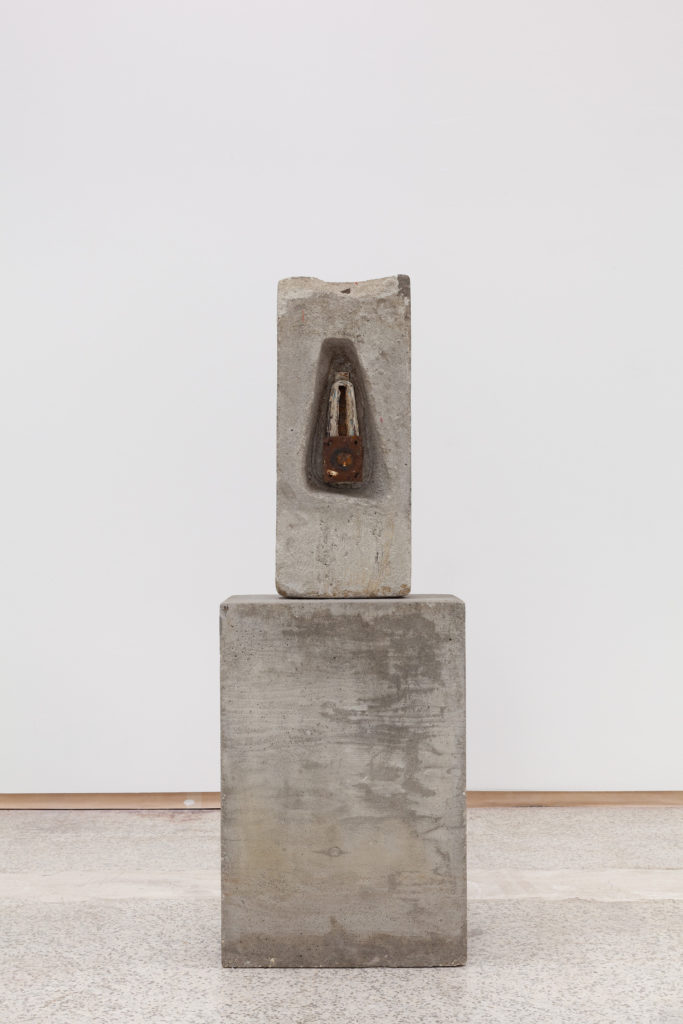 Thiele's forceful works help us understand the place of the delicate, intimate and enigmatic within his practice. 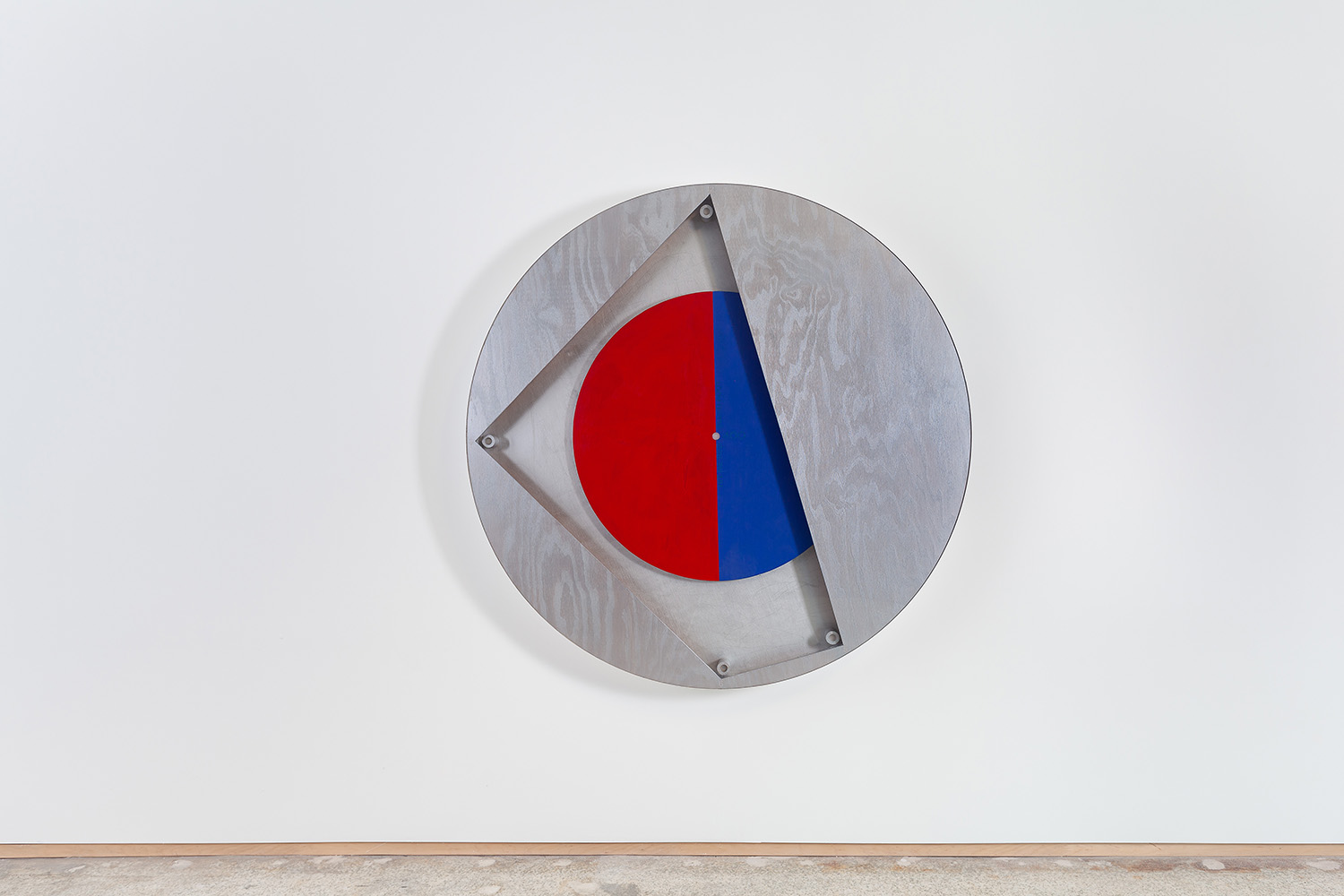 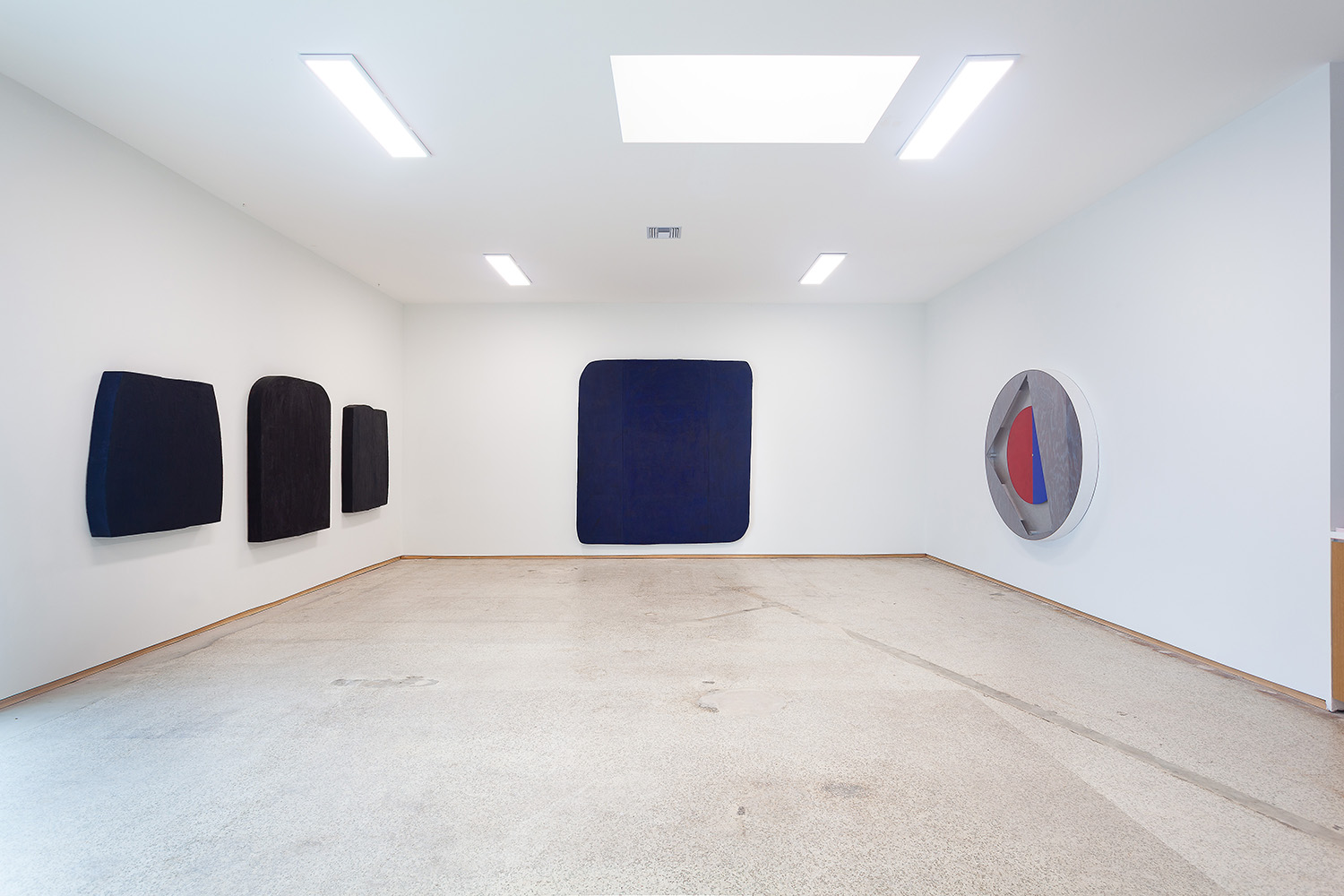 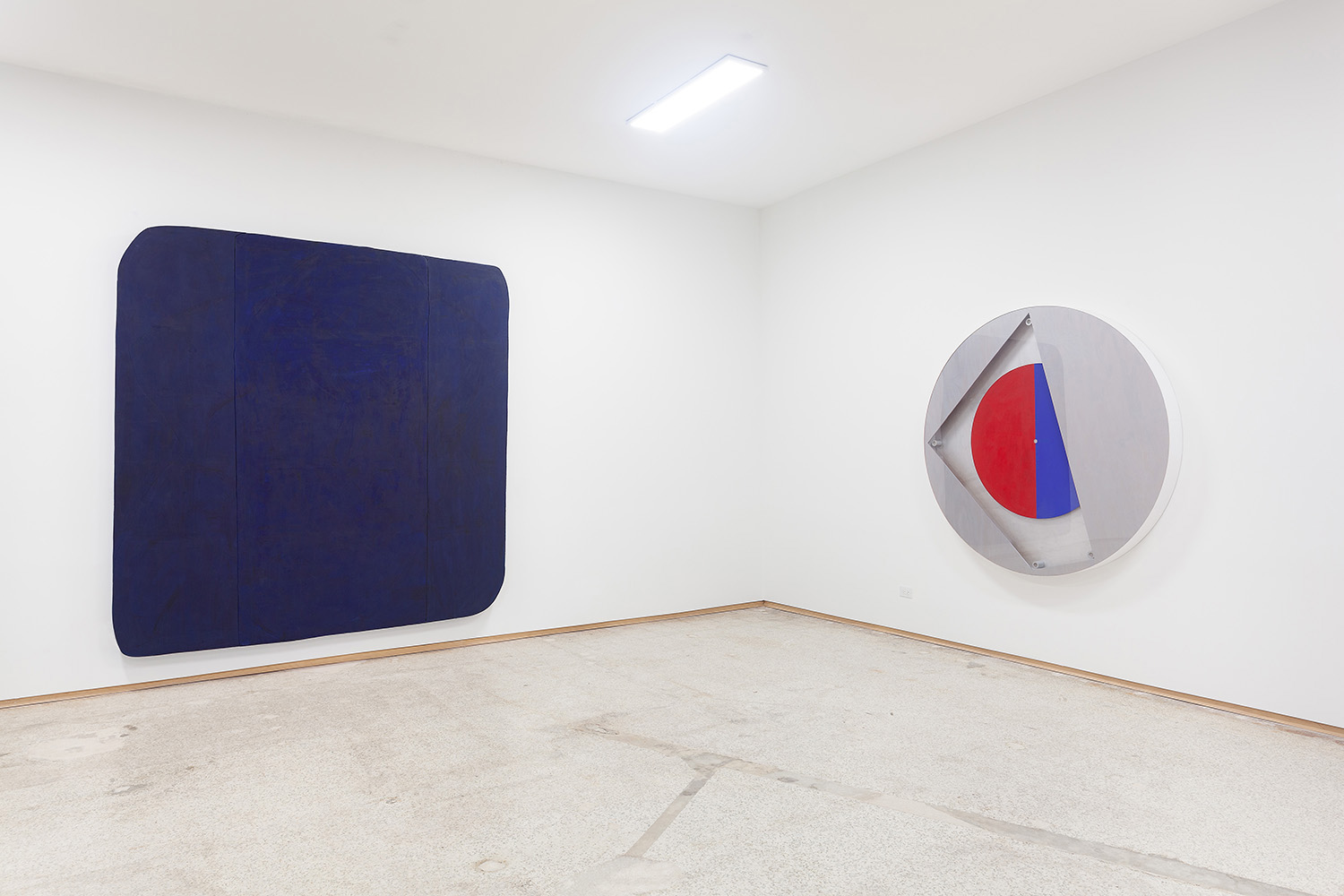 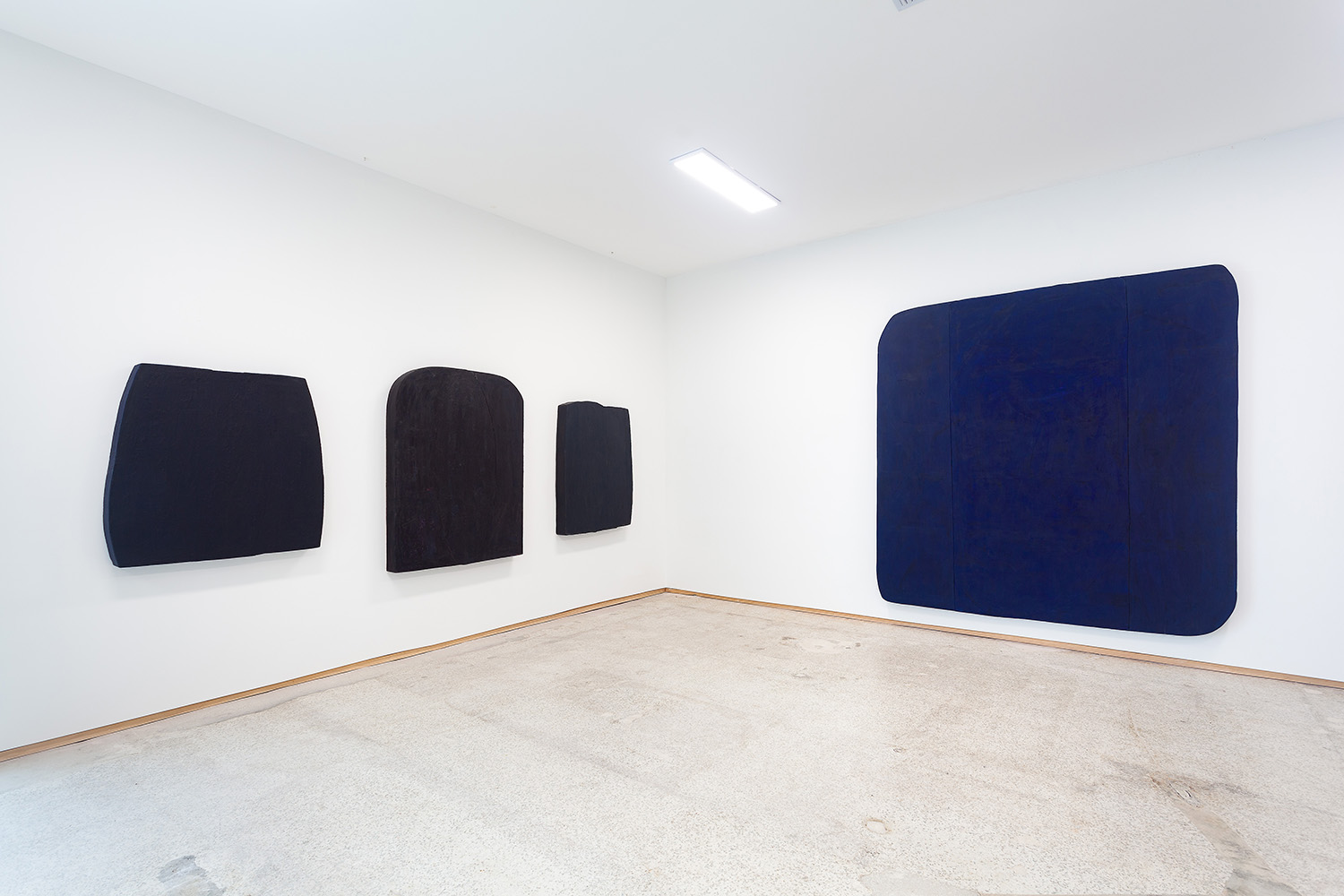 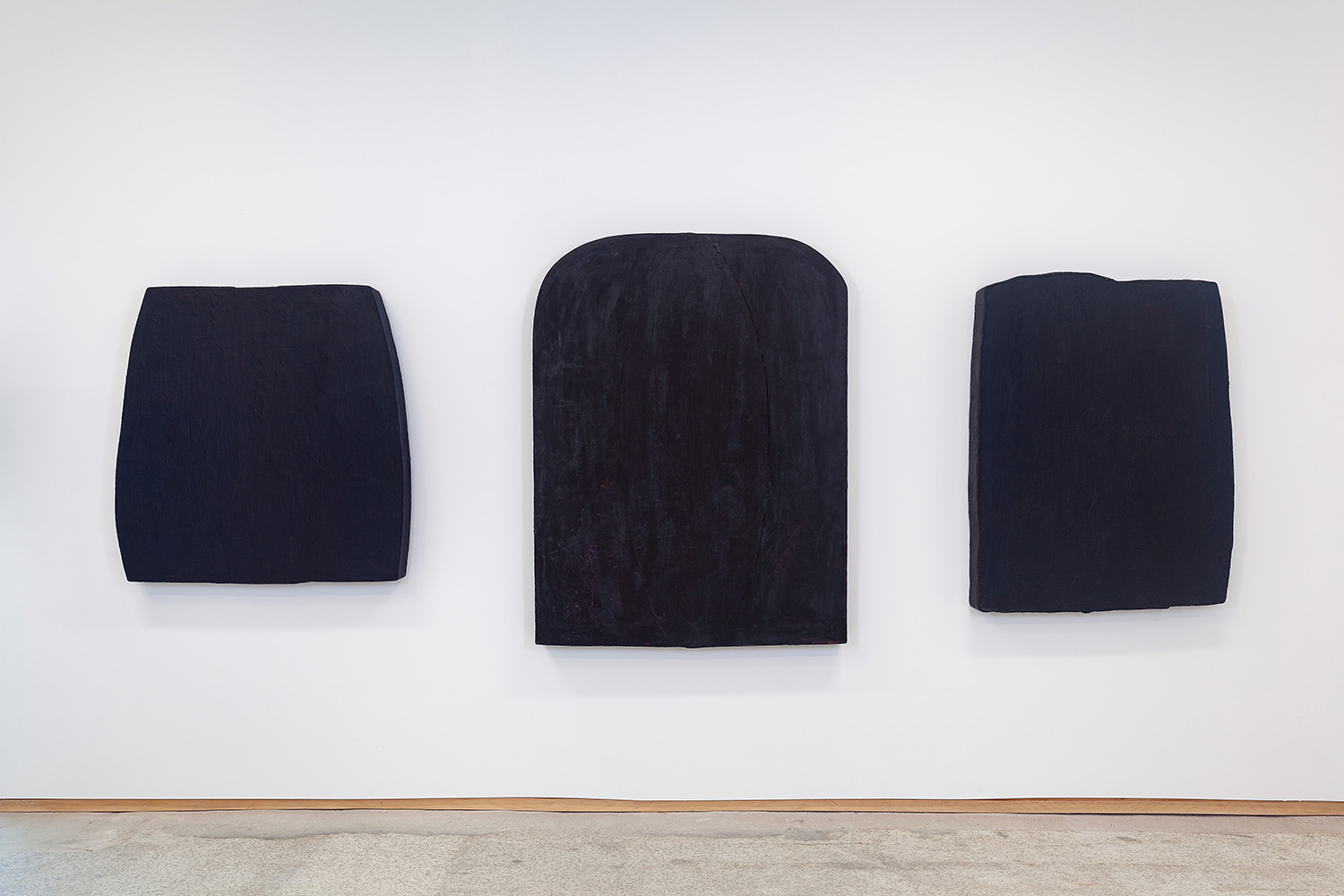 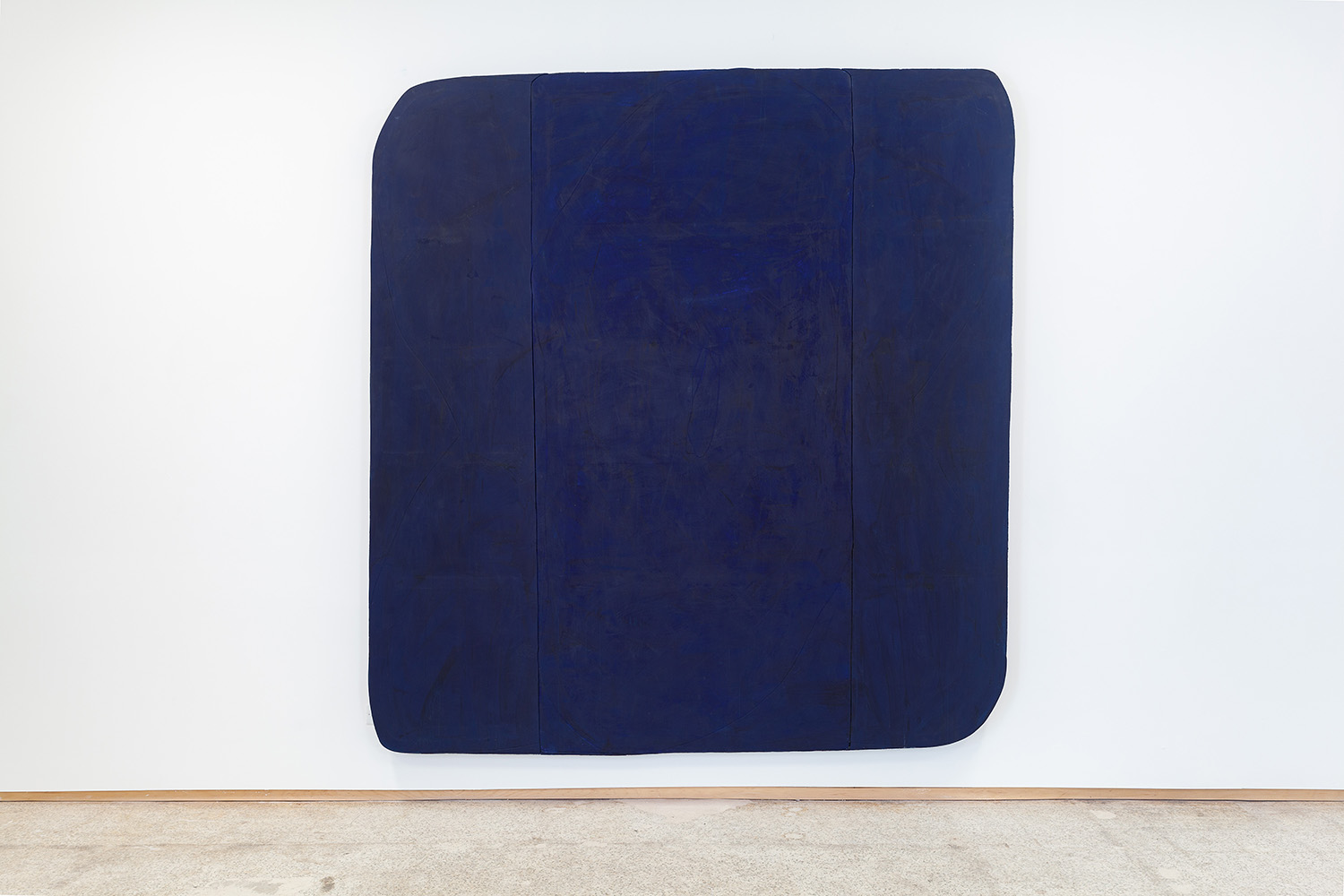 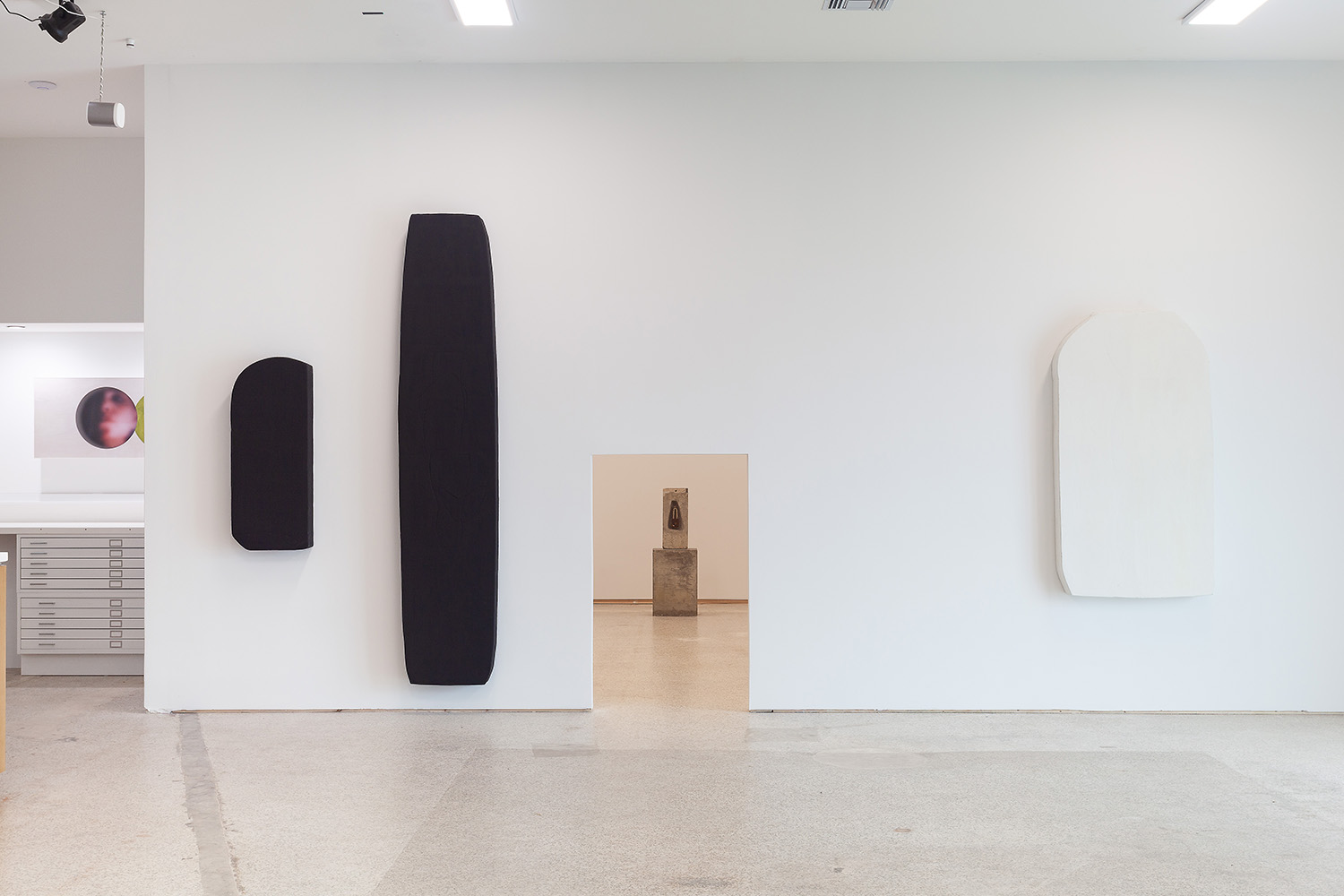 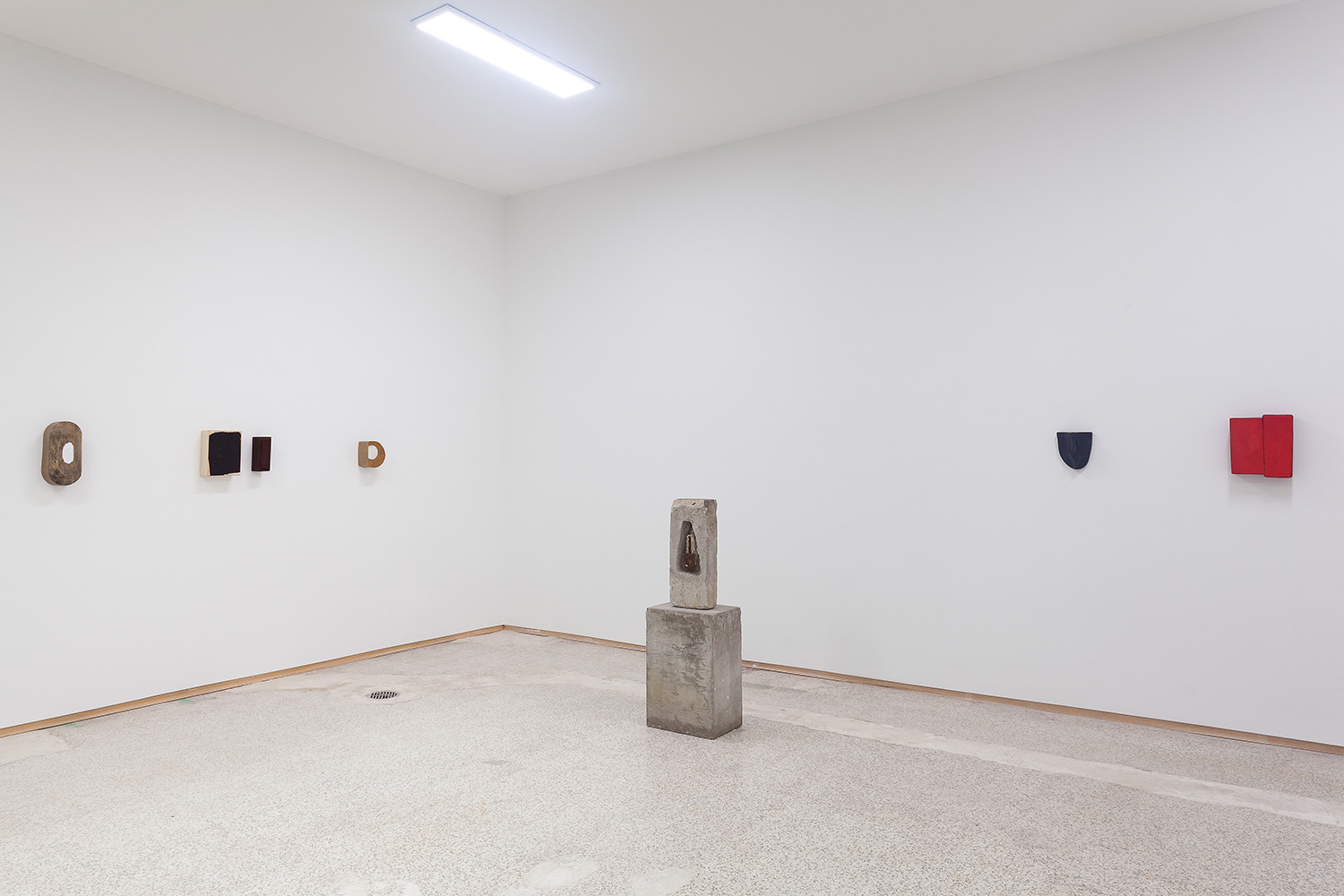 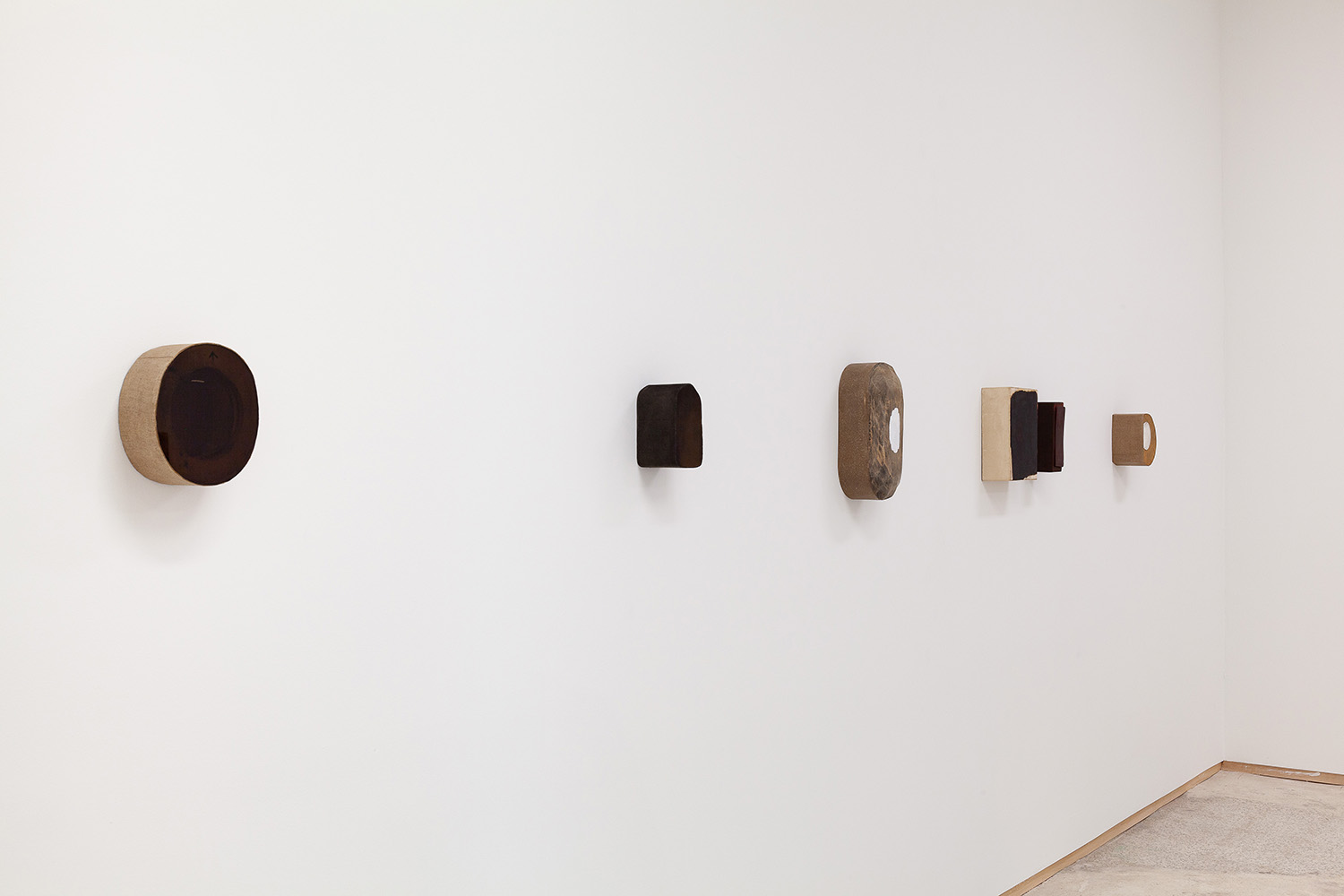 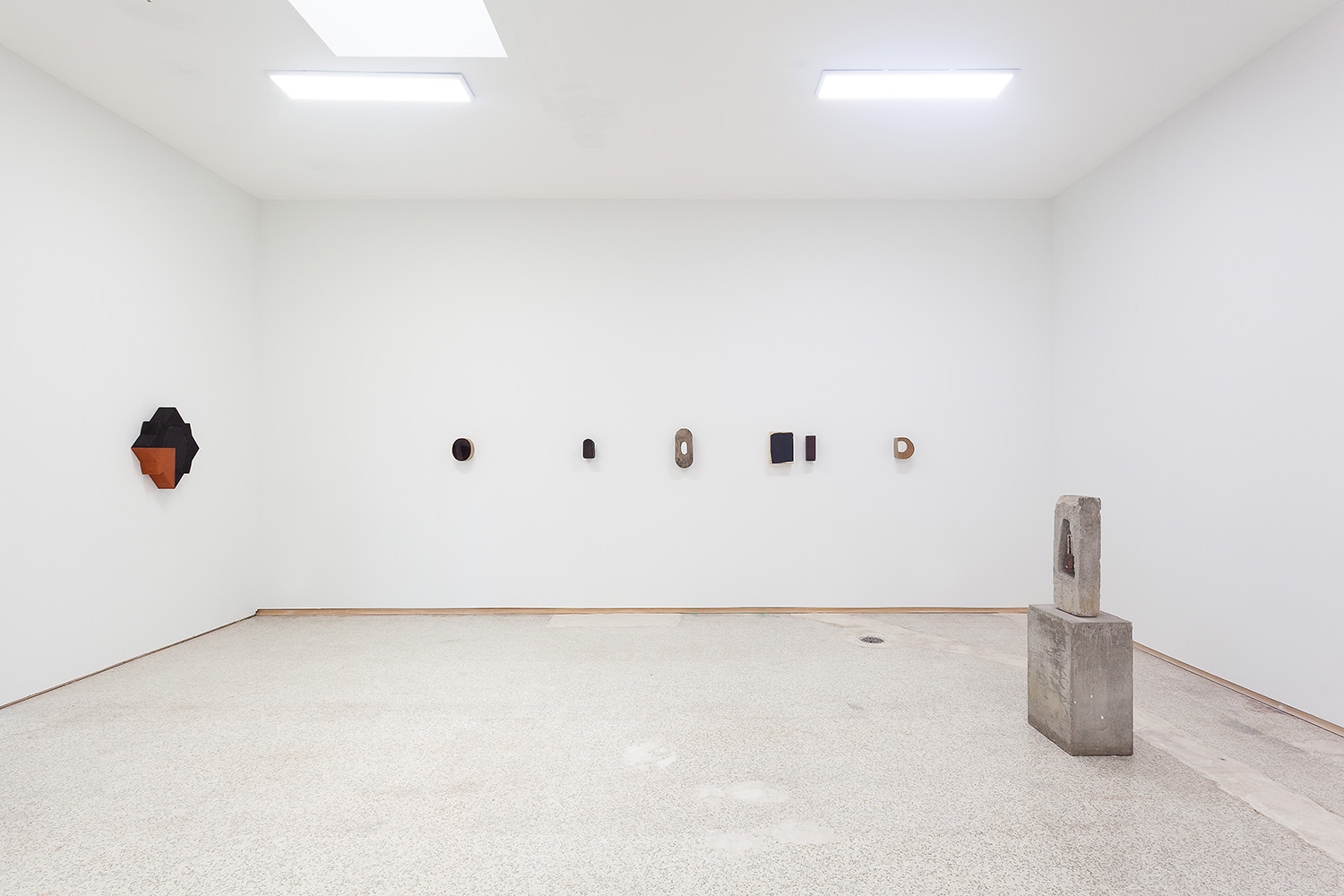 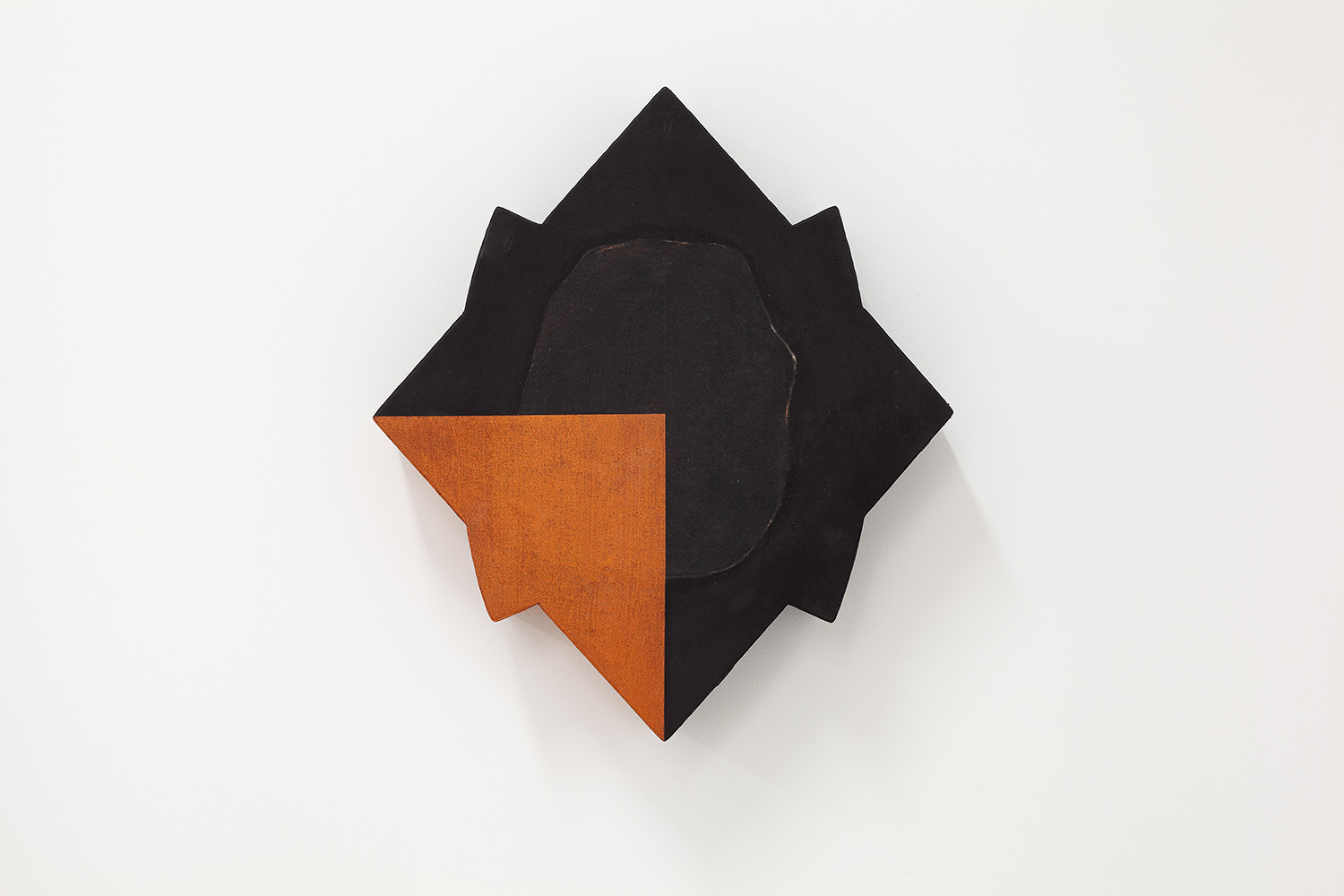 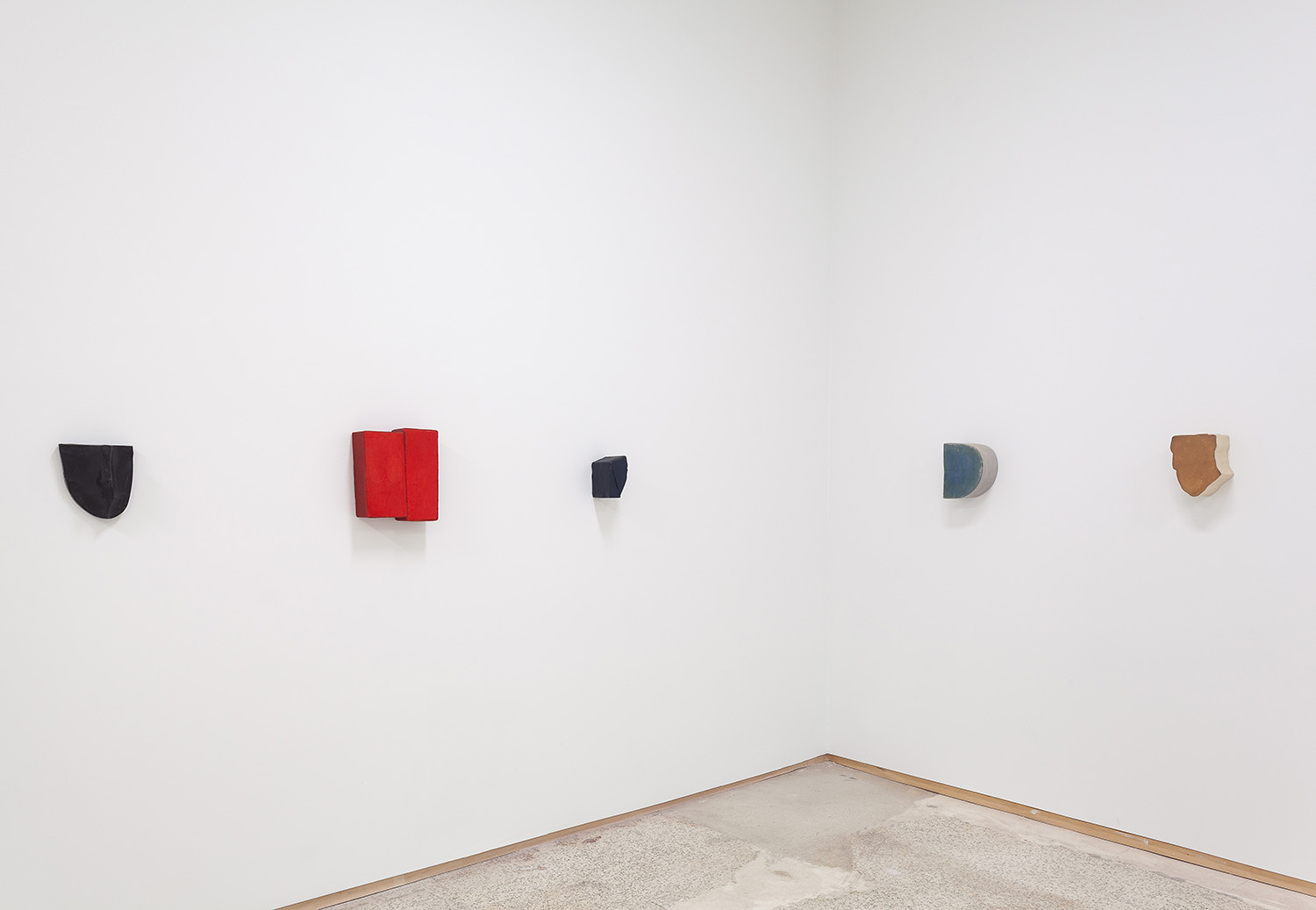 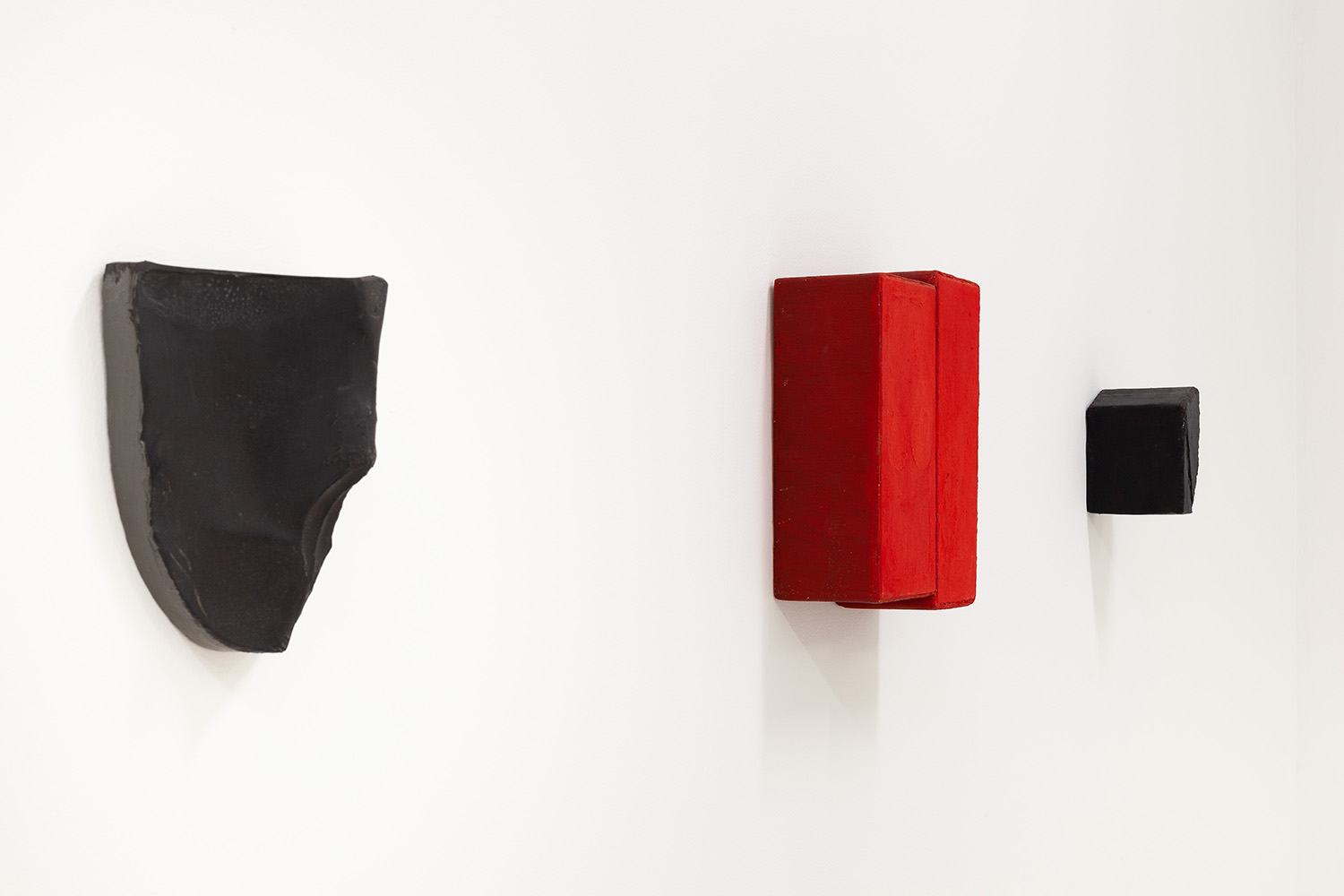 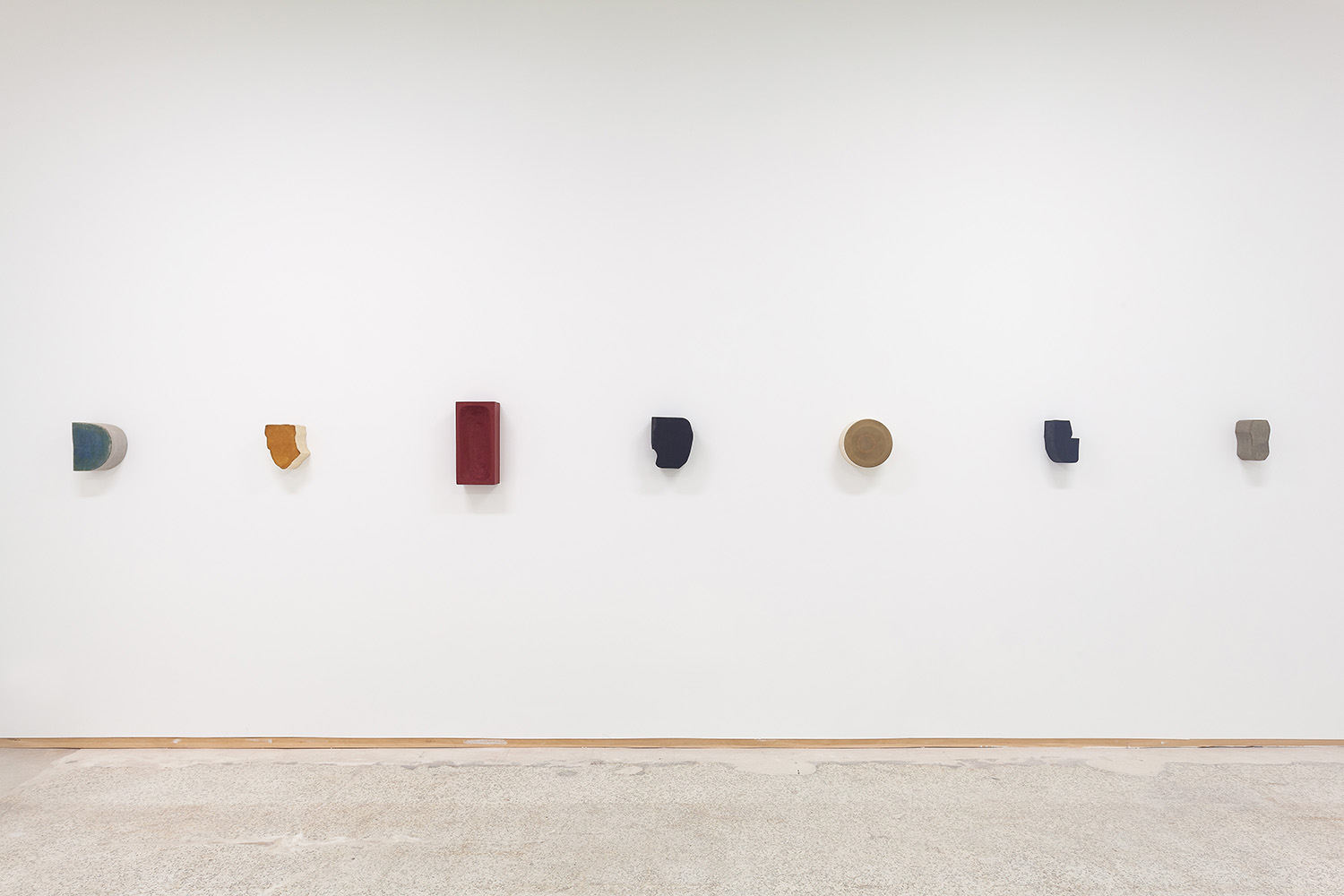 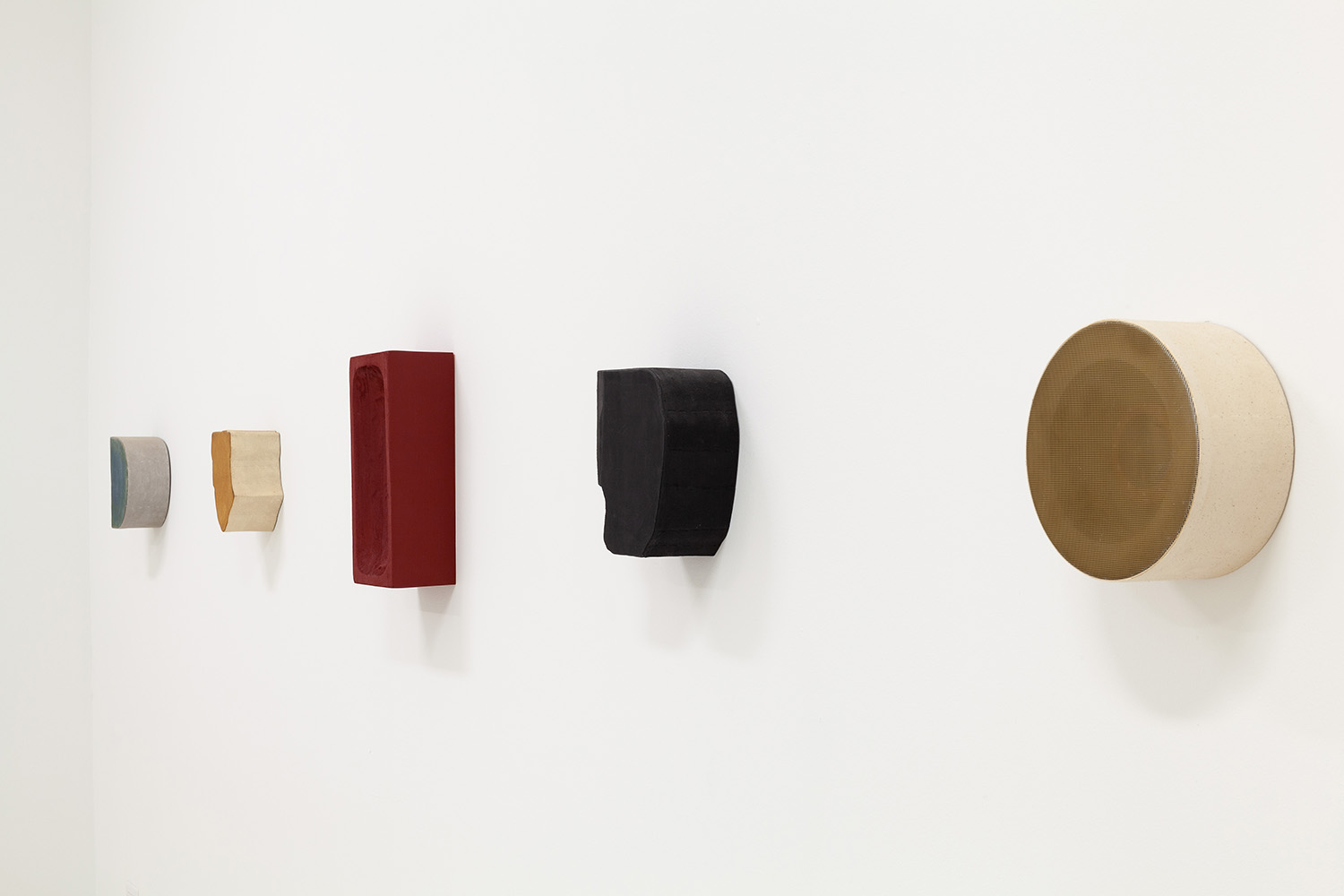 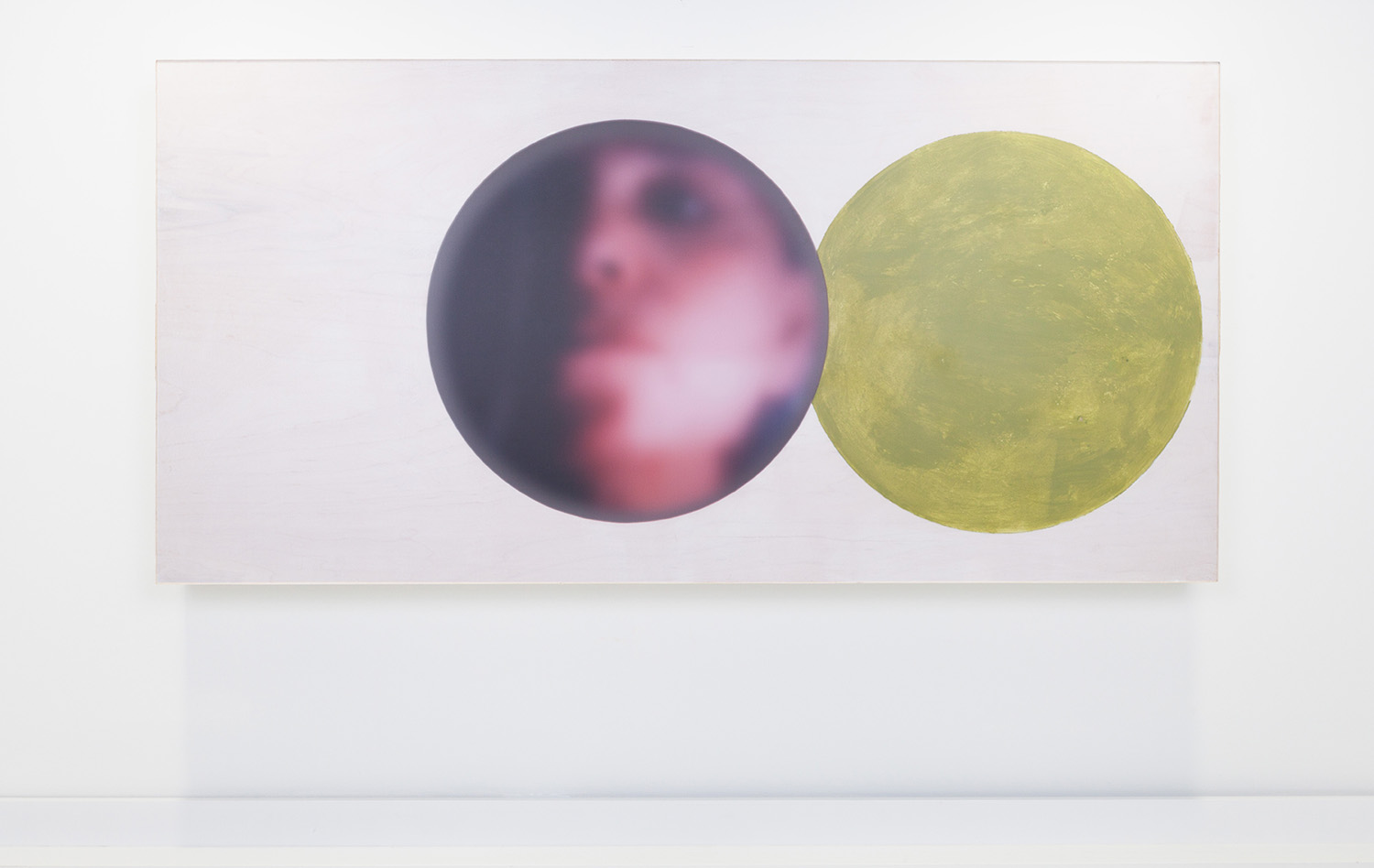 Miami, FL – Emerson Dorsch announces a solo show by Robert Thiele, to open at Emerson Dorsch Saturday, February 15, 2020. Called 80’s to Present, the show will connect a recent large wall construction, a concrete sculpture, monochrome paintings from the 1990s, and a number of small wall constructions from the decades before and after, highlighting the artist’s richly varied language of abstraction, developed over five decades. The selection focuses on his forceful works to help us understand the place of the delicate, intimate and enigmatic within his practice.

A big man who played football and wrestled in college, Robert Thiele is also an artist of astonishing range. He has made bold, brooding and limit-testing work. Work that seems to be stubbornly modern and macho in a 20th century way, isn’t. A concrete sculpture seems heavy and stolid and yet it seems to emanate a spiritual force. In the 2000s Thiele began replacing the glass and silk in his earlier wall constructions with frosted acrylic sheet to create sleek, finished works that continue to incorporate the dichotomy between geometric and organic shapes. The newer works also hammer home how his work is always related to the standing human body. These pieces are as much paintings as sculptures and vice versa.

Thiele’s persona can confound assumptions about 20th century North American, Midwestern masculinity. His painting teacher at Kent State, where he studied art, wrestled and played football in the 1960s, told Thiele he couldn’t figure out his ability to switch from aggression on the field to making art. Thiele’s response was telling. He said he was more aggressive in the studio than on the field. Writer Brett Sokol recounted this story to get at the contradictions Thiele embodies. Yet the story is revealing in another way – Thiele is always testing his physical and spatial limits in the studio. Hence two-story-tall paintings and 10-foot tall concrete columns; the tall paintings tested the limits of the studio, and the concrete columns tested how much Thiele and his friend Elliot could lift.

The contradiction is this – these archetypally masculine acts seem at odds with moments like a pear-shaped object, tenderly wrapped, embedded in a concrete frame or in the glimpses of a nude red woman through frosted acrylic. She’s standing in an oval opening over red familiar ground. (Is that a Matisse in there?) Within his practice of hiding things and revealing them only a little – a tease – or a lot – a revelation, there are endless variations. In her excellent review of his work for Art in America in 1996, Paula Harper wrote: “the softer more female side that he believes he has lately embraced works literally from the inside out to give the work both complexity and wholeness.”

Thiele is a seminal figure in the history of contemporary art in Miami. His career coincides with a period of incredible transformation in Miami’s art scene. Originally from a small town in Wisconsin, he came to Miami in 1966 to teach art at Dade County Junior College just six years after it opened. The art department director at the time, Pat DeLong, invited a lot of other Midwesterners to come and teach, and the art faculty became a core group in a small number of career contemporary artists in the city. He taught at what would become Miami Dade College for 30 years alongside Bob Huff, Duane Hanson, and Sal La Rosa, among many others. At its height, the college’s North Campus employed 13 full-time art teachers and 8 part-time. He had a storied run directing the college’s gallery, especially when he acquired a felt suit for them from Ronald Feldman Gallery for $1200. The director at the time didn’t recognize its significance – it was an artwork by Joseph Beuys. Thiele brought artists like Beuys, Malcolm Morley, Les Levine, Vito Acconci, Purvis Young, and Peter Saul to show at the gallery. His students count him as a great leader, influencer, and teacher. His contributions to the fabric of Miami’s art scene continued when he started his alternative art space, Bridge Red, with his daughter Kristen Thiele and photographer Francesco Casale. Indeed, as Helen Kohen, art critic for The Miami Herald 1980 to 2000, wrote in 2009, Thiele has always been “a fierce defender of his calling.”

Research for Robert Thiele’s exhibition, 80’s to Present was generously provided by The Vasari Project.

The opening reception is sponsored by Box Elder Miami.

Robert Thiele holds a Masters and Bachelors of Fine Arts in Painting from Kent State University. Pat DeLong, then Chair of the Art Department at Miami Dade College, recruited Thiele to move to Miami to teach. He moved to Miami in 1966. In 1975, he and Salvatore la Rosa were the first two Florida artists to participate in the Whitney Biennial. He took part in the wonderful series of “New Work Miami” shows at the Pérez Art Museum Miami (then the Miami Art Museum), with a show in 2004. He showed with OK Harris and Howard Scott in New York and with several Miami galleries before working with Emerson Dorsch on his 30-year survey show, cryptically titled “30,” in 2009. Tyler Emerson-Dorsch curated his show at MDC Museum of Art + Design in 2015.

He had a second survey show at Museum of Art – Deland in 2019. His work is widely collected in South Florida, with a presence in the public collections of at least 12 Florida public institutions, including the Bass Museum of Art, Museum of Contemporary Art North Miami, the Frost Art Museum, the NSU Art Museum, the Boca Raton Art Museum, the University of South Florida, the Museum of Fine Arts in St. Petersburg, FL, and the Pérez Art Museum Miami. His work has been covered in Art in America, Sculpture Magazine, The Washington Post, The Miami Herald, Ocean Drive, The Biscayne Times and ARTnews, among others. This exhibition will be his fourth solo exhibition with the gallery. 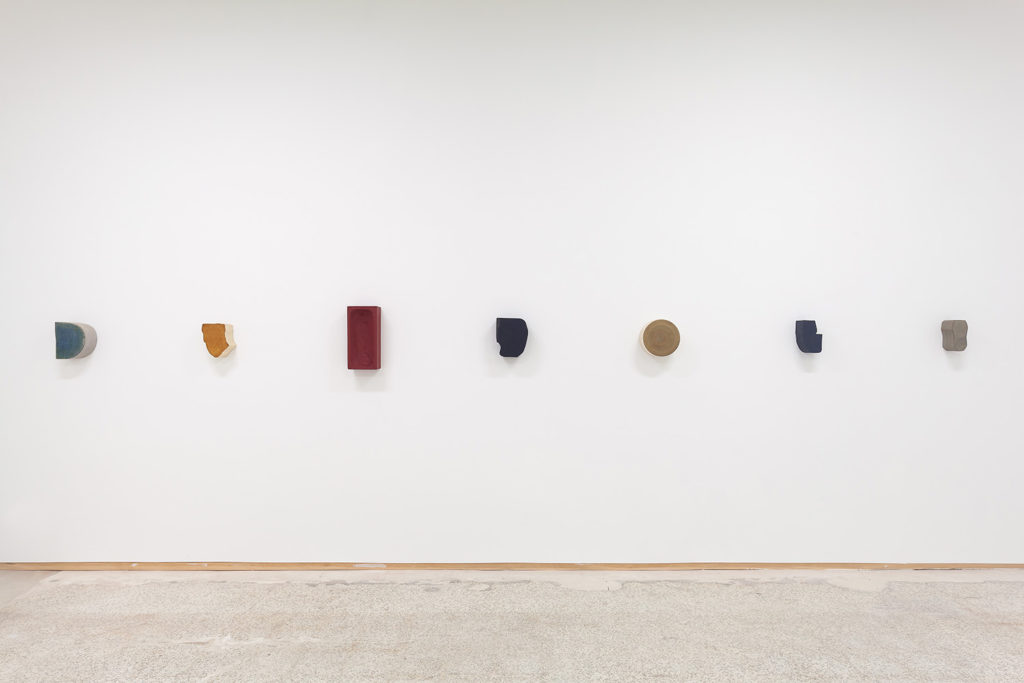 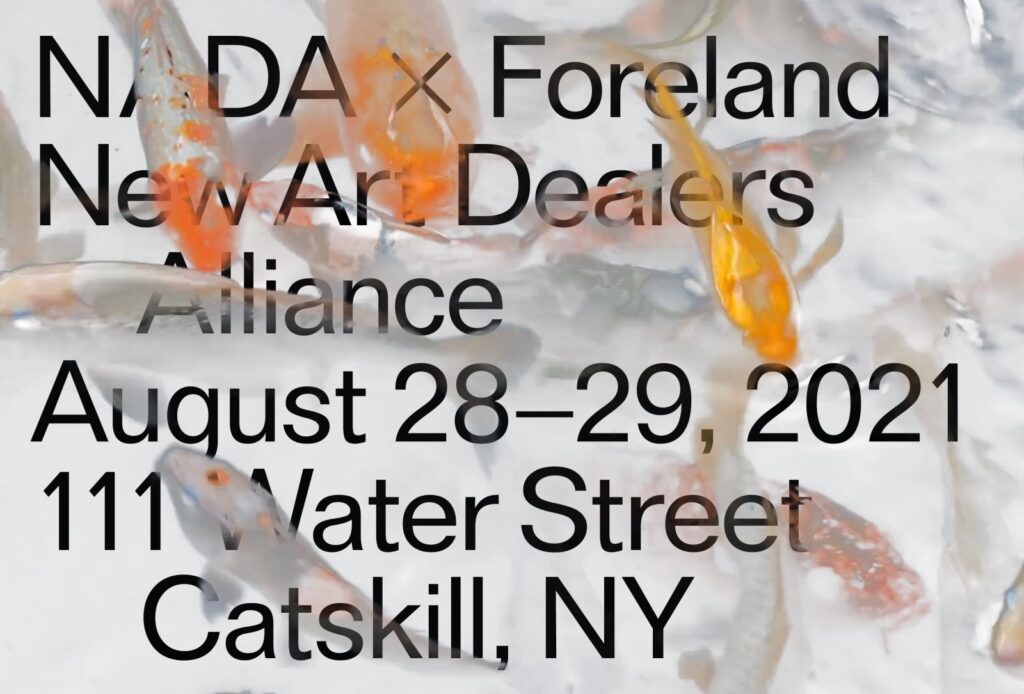 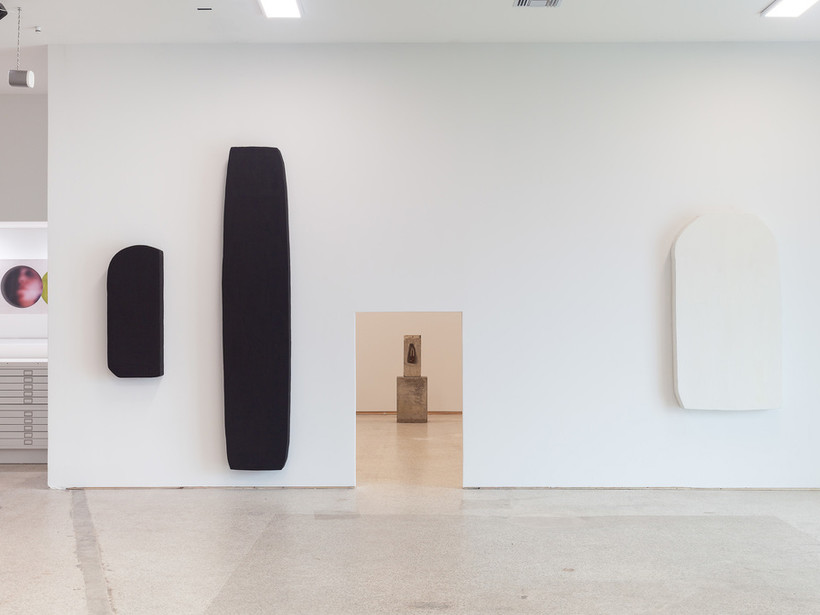