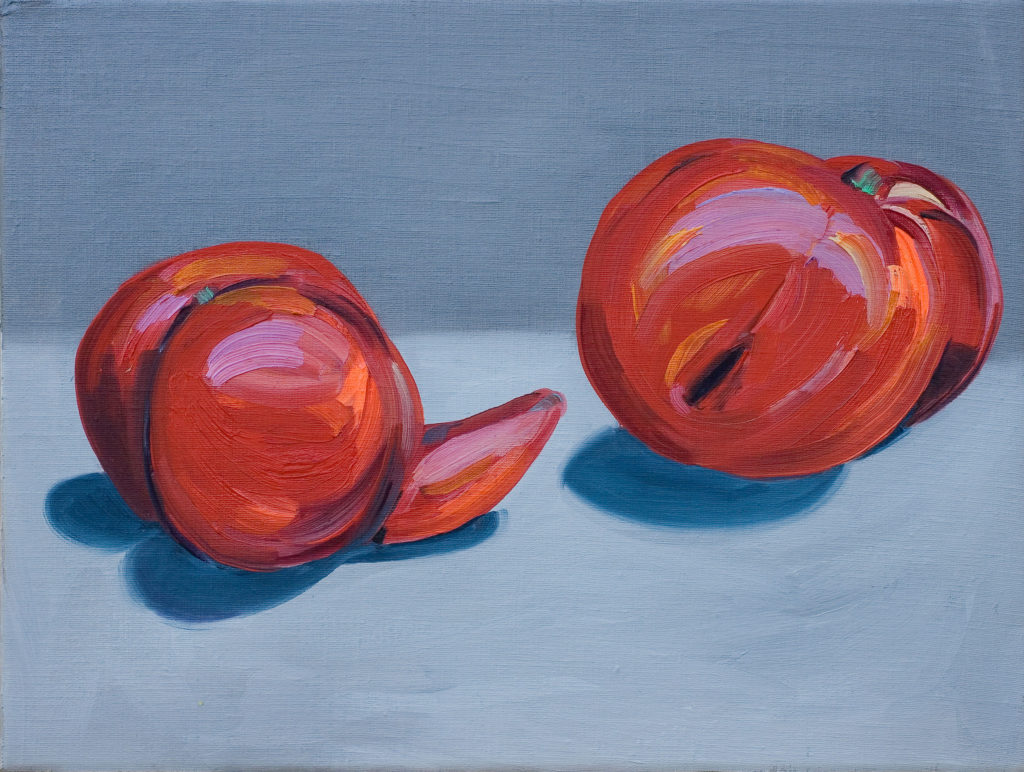 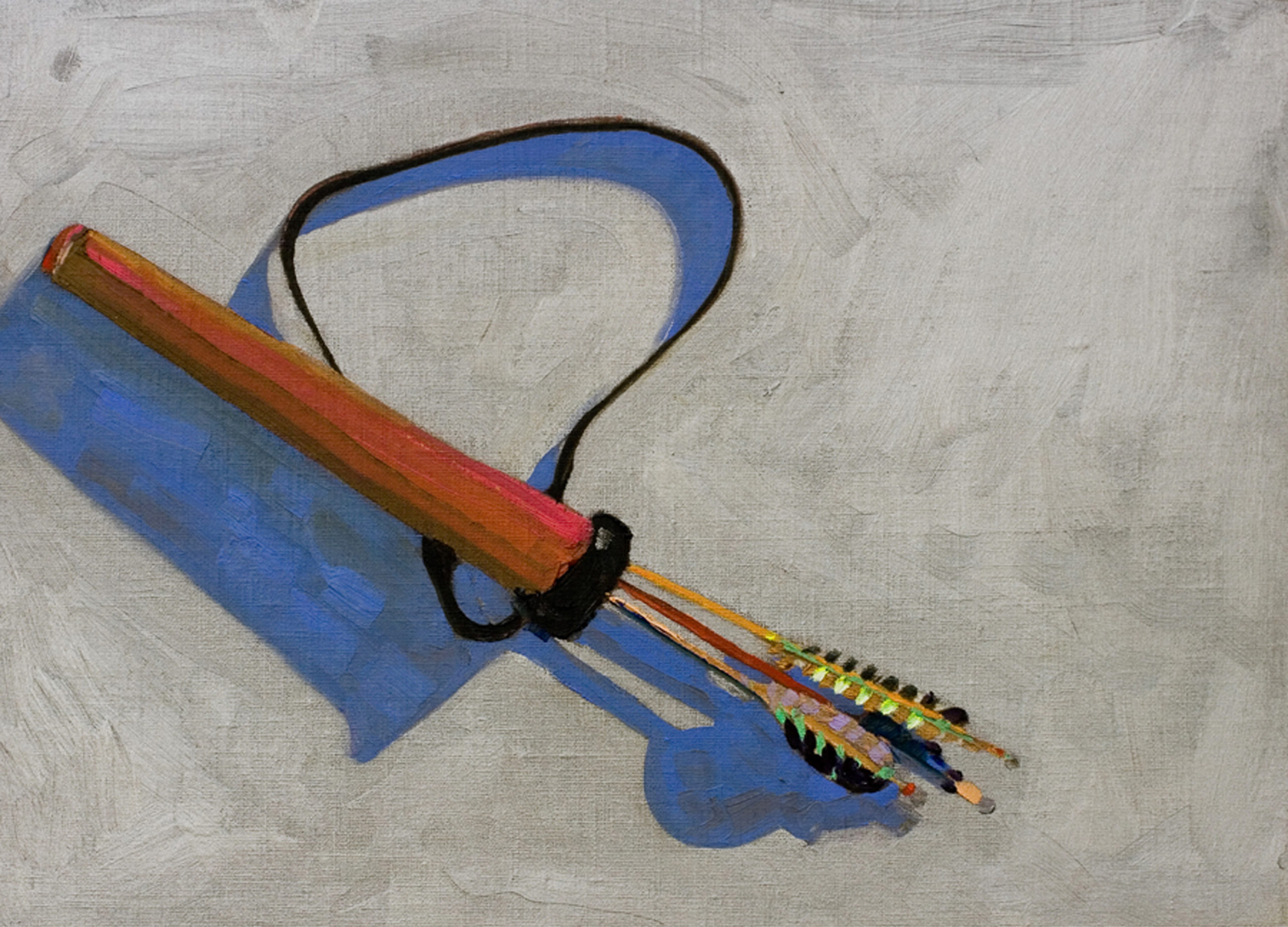 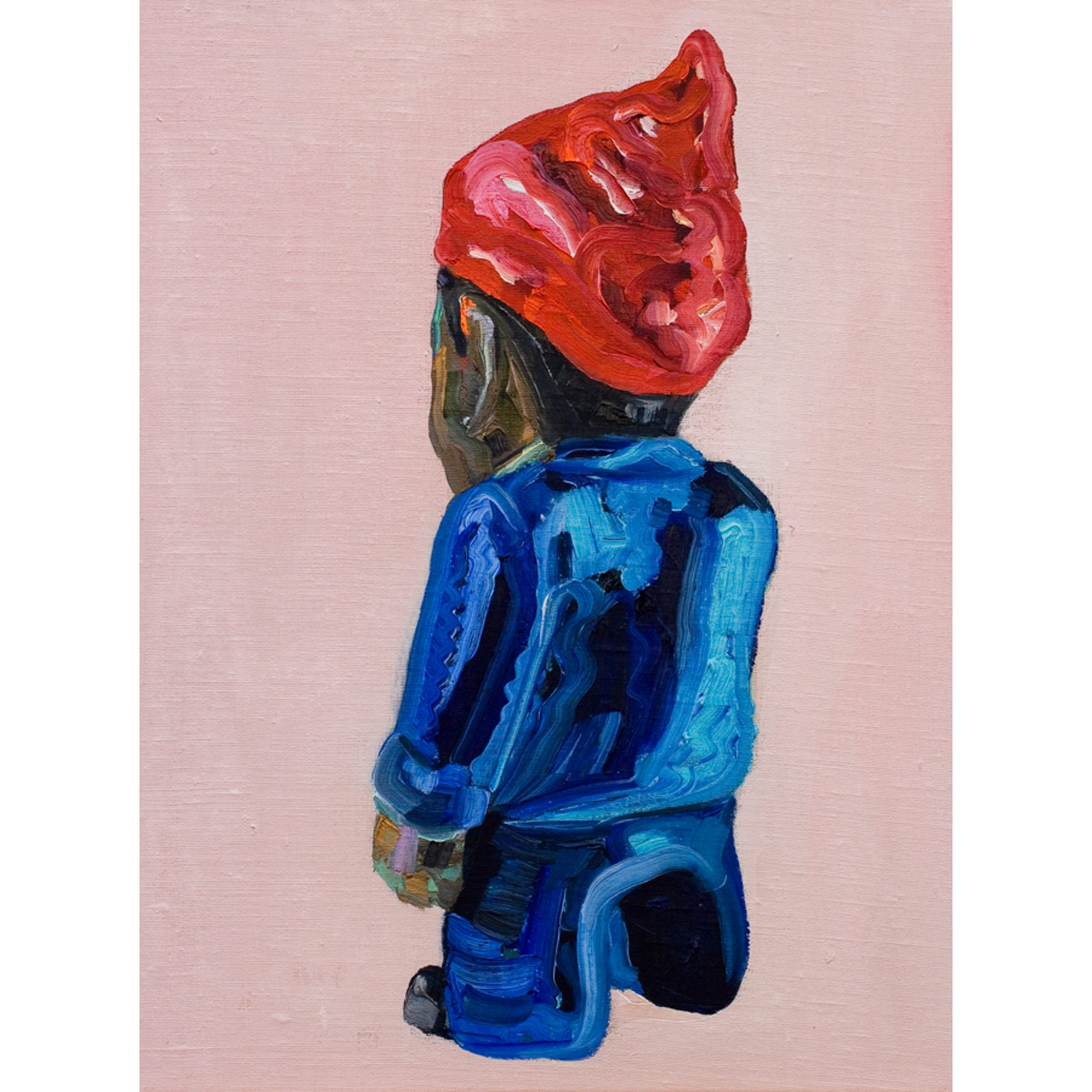 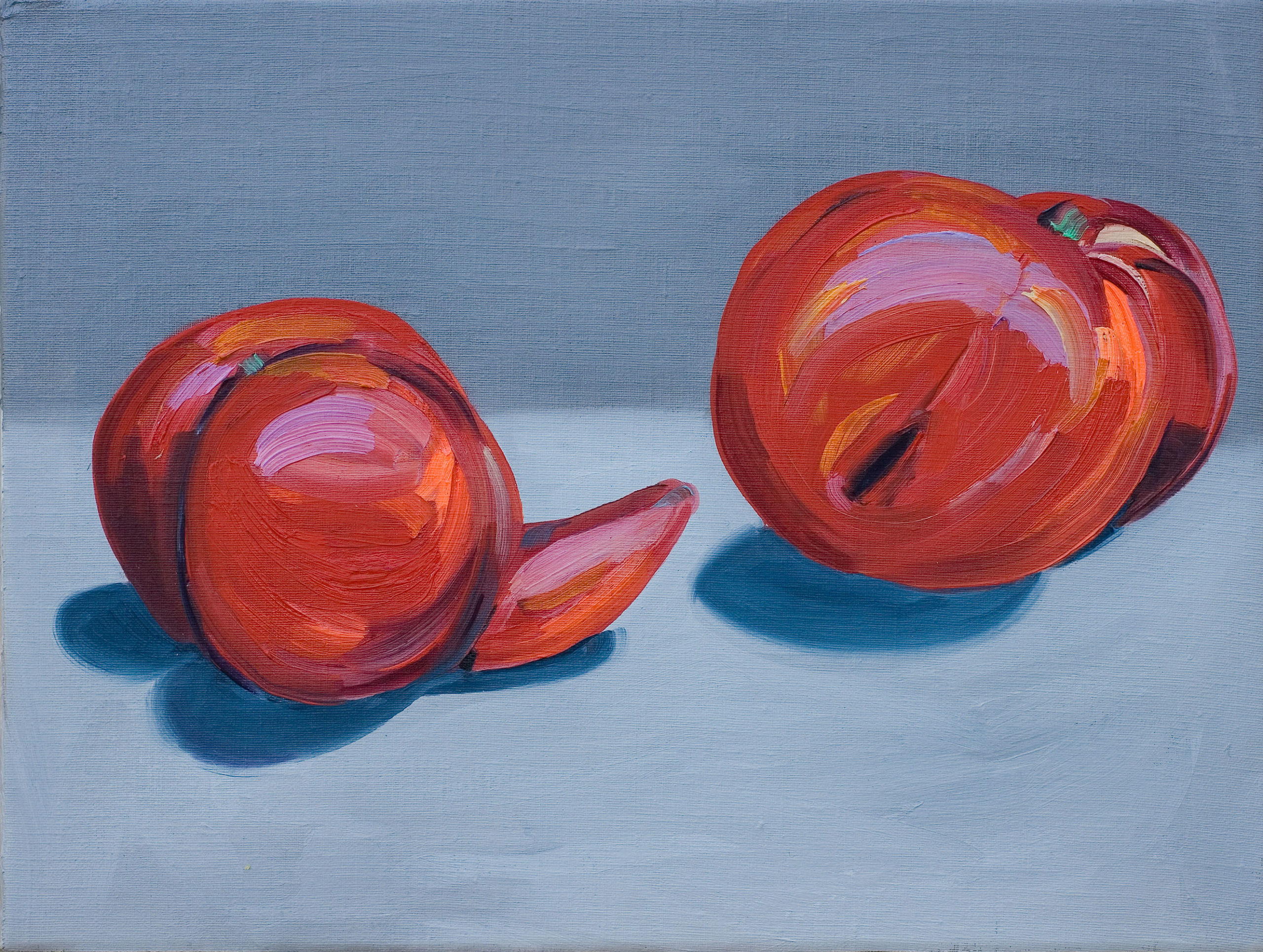 Dorsch Gallery is proud to present Mette Tommerup’s solo exhibition Full Salute featuring new oil paintings. Full Salute will feature a new series of paintings that draw as much on the still life tradition as images found on the Internet. Tommerup’s paintings depict innocuous, inanimate objects (from vegetables to garden gnomes) that paradoxically double as sexually and racially charged subjects.

The Western art world has ushered in an era of post-identity, fueled in part by a need to move beyond the polarizing debates that reached a frenzy in the early 1990s. However, fundamental questions of the role that identity does or does not play in artistic meaning remain unresolved. Mette Tommerup’s new series of paintings begins to ask us to see differently. Object or Subject? Her works stubbornly refuse to answer this question by instead engendering in her viewers a condition of anxiety that denies facile categories of identity.

A brochure will accompany the exhibition. It includes an interview with the artist and an essay by contemporary art historian, critic and theorist Alpesh Kantilal Patel discussing themes of post-identity coinciding with this exhibition. The brochure will be available in print and pdf formats.

Mette Tommerup is a visual artist based in Miami, FL. Honors include acquisition of work through the Art Purchase Program at The American Academy of Arts and Letters in NYC. Publications include Miami Contemporary Artists, Miami Arts Explosion, 100 Degrees in the Shade and Man as Object: Reversing the Gaze and her exhibitions have been reviewed in Art in America, Artnet.com and the Miami Herald among other journals. Tommerup received an MFA at School of Visual Arts in New York City in 1995. Her work can be found in the permanent collections of the Perez Art Museum Miami, the Philip and Patricia Frost Museum at FIU, and Lowe Art Museum.

Mette Tommerup’s Made by Dusk featured in Artburst