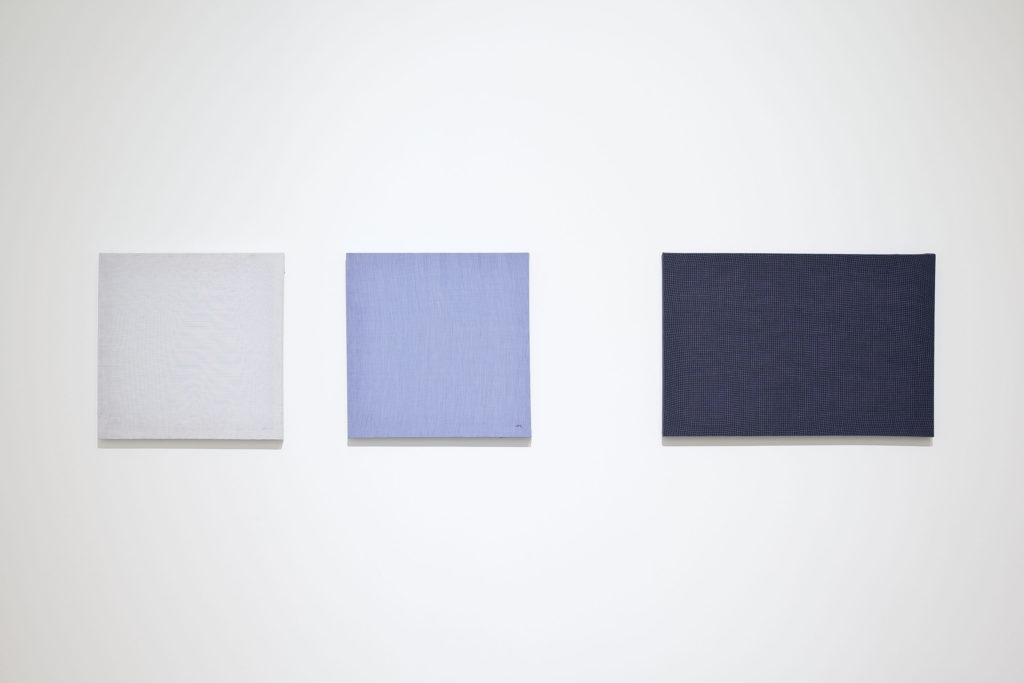 The Bourgeoise, the 1%, Aristocracy or more important being a gentleman. 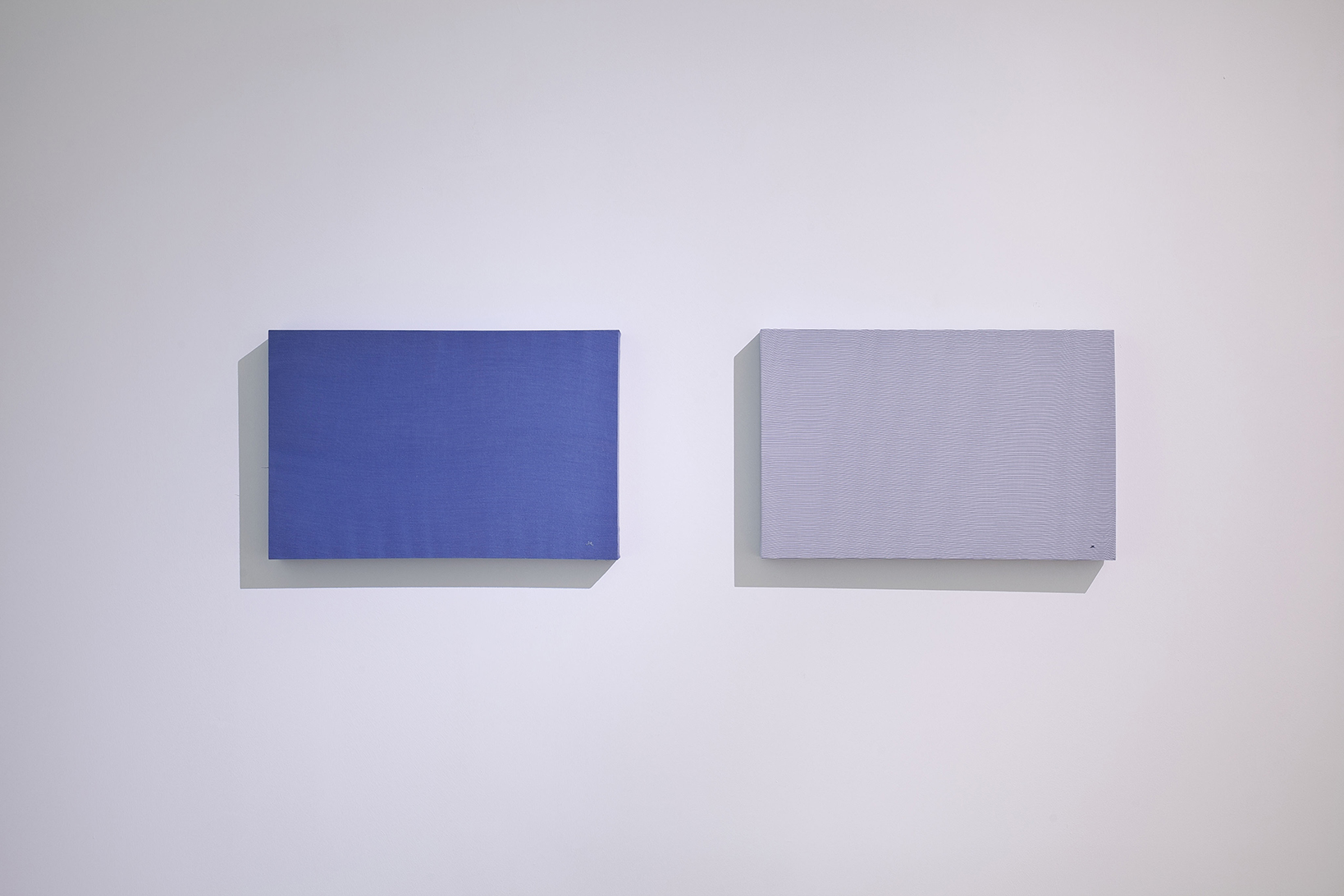 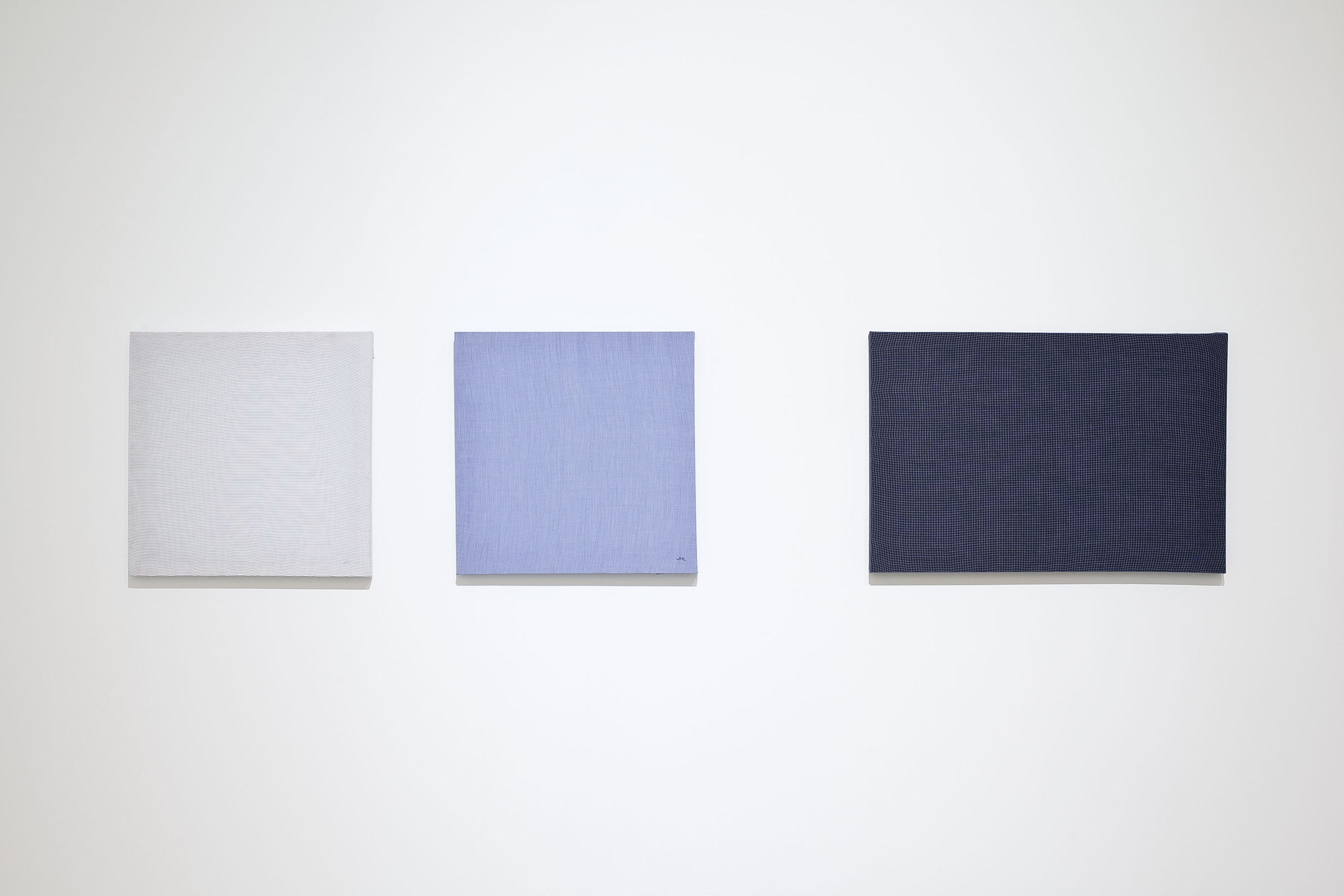 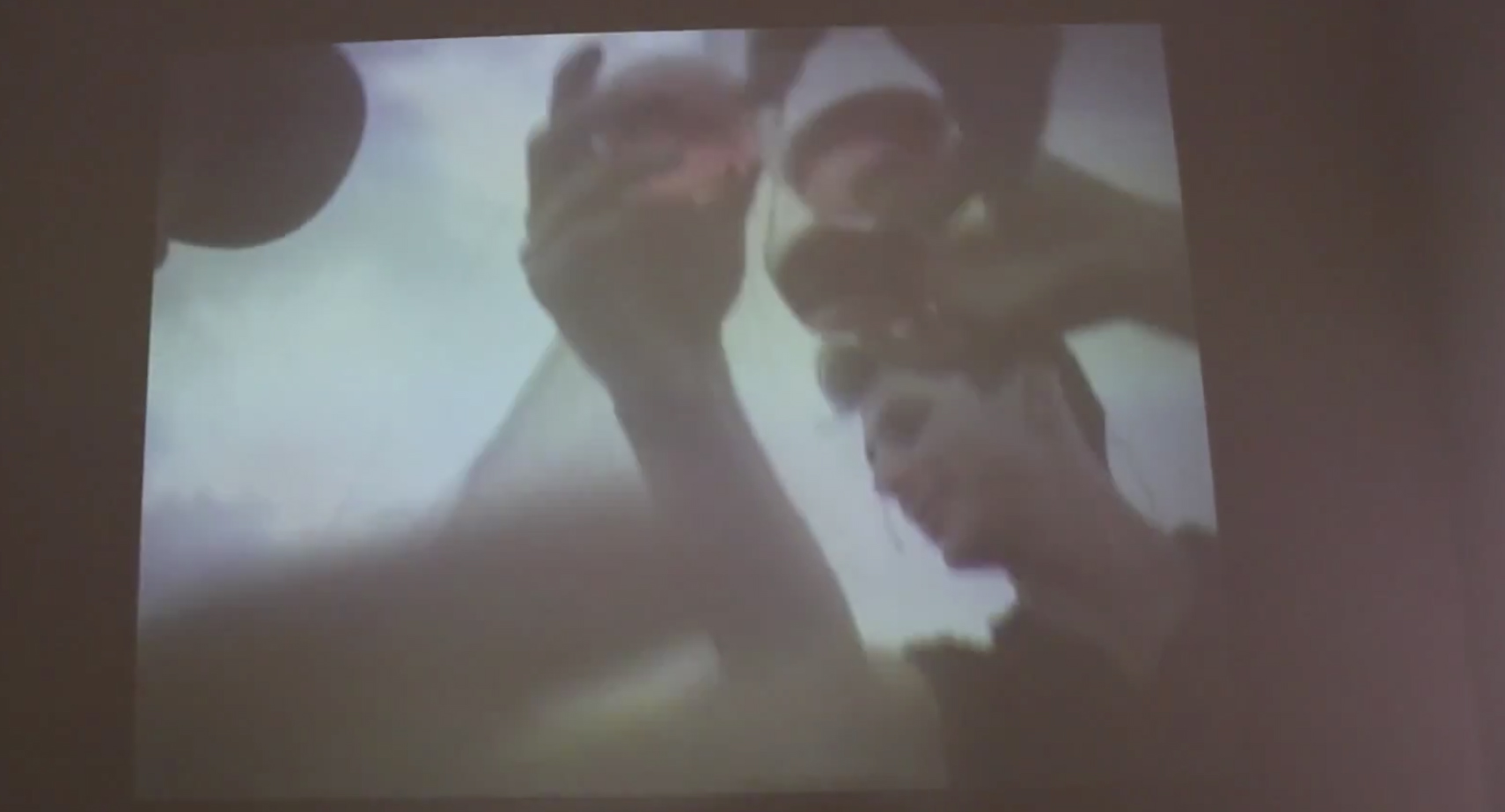 The Bourgeoise, the 1%, Aristocracy or more important being a gentleman. Without heritage, money won’t buy you acceptance. The Pomp vs. Prep, Yale vs. Princeton, heritage vs. inheritance, gingham vs. tattersall, bespoke dress, ivy league liberal arts educated, fluent in languages and well travelled, balancing the King’s game with the King’s disease, seersucker and madras, is a Tom Collins with gin or vodka, and how to tie a proper knot on a pair of top siders.

Already from the eighteenth century, but especially in the Victorian age, there accordingly emerged in a certain sense as a reflection on the state of affairs, a redefinition of the English gentleman. It was not power and possessions, but rather education, morality and ones manners, that were now seen as decisive characteristics. Nowadays, the aristocratic pomp with which bourgeois state power is surrounded bears the imprint of a way of squaring the circle: a unity of hierarchy and equality. This thesis is pertinent enough vis-a-vis the unhappy confusion of cultural patterns and class positions it is directed against, yet it does not suffice to explain the political-cultural amalgam of capitalism and heritage. For even if the logic of capital demands the unconfined quest for profit for profit’s sake, the psycho-logic of the capitalist is still always directed towards rental income, monopoly, and the most eminent possible social position. – Justin H. Long

Justin H. Long received his MFA from the California Institute of the Arts (2008) and his BFA from Florida International University (2004). In 2010, Long participated in a residency at Fonderie Darling in Montreal and has recently exhibited in New York, Copenhagen, Los Angeles, Philadelphia and Miami. His comedic video, In Search of Miercoles, won the Optic Nerve XII competition at the Museum of Contemporary Art in North Miami, where it is part of the permanent collection. Long lives and works in Miami, FL. 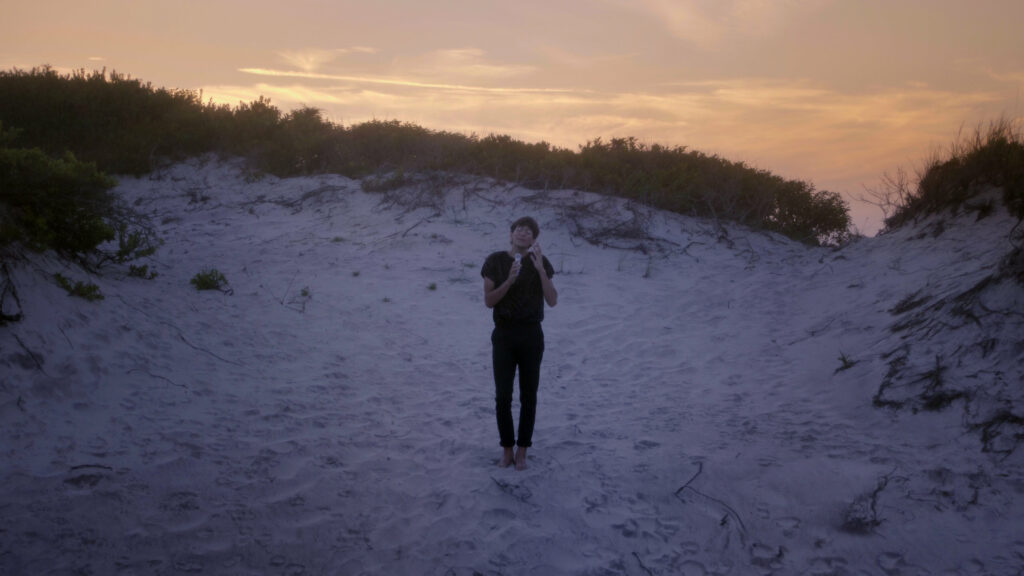 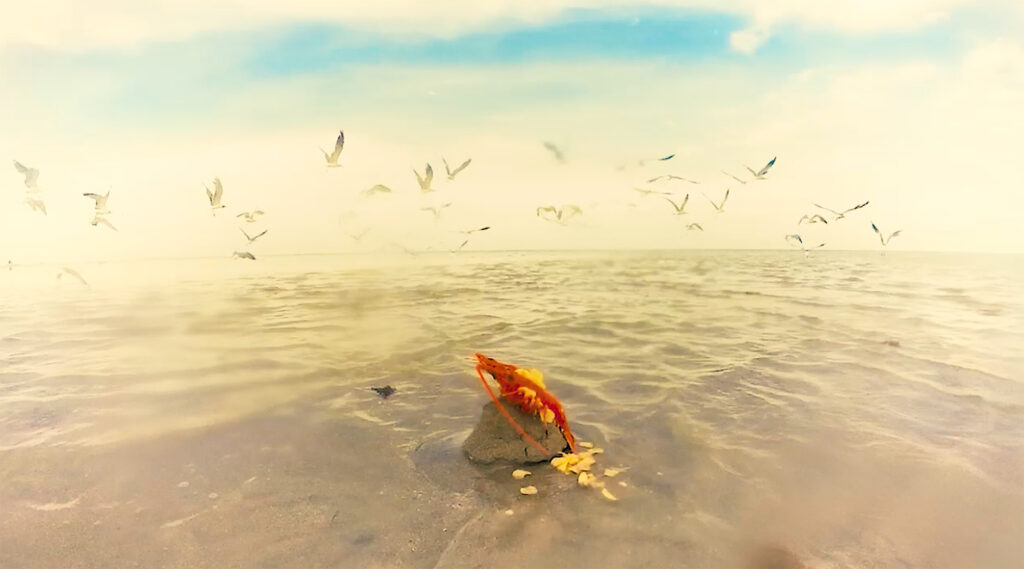