New York, NY – July 26, 2021 –– The Tribeca Film Institute (TFI) today announced the launch of STAR, the Storefront Arts Recovery Initiative – which will foster a collaboration between property owners and artists to allow storefronts left vacant due to the pandemic to transform through art activations.

Building on New York’s continued economic recovery, TFI’s STAR initiative is partnering with local artists, property owners, and neighborhood stakeholders to activate vacant storefronts and repurpose them to showcase the resiliency of the city’s cultural and artistic communities. This unique initiative will highlight New York City’s creative community, and positions local artists as key partners in the city’s rebuilding, while communities and businesses will benefit from increased foot traffic and economic activity because of STAR’s activations.

Founded twenty years ago to spur the economic and cultural revitalization of lower Manhattan following the attacks on the World Trade Center, TFI has created opportunities to champion emerging storytellers, filmmakers and creators. With strong roots in independent film, the Institute and Festival have been a platform for creative expression, discovering diverse voices and curating innovative experiences with new technology and ideas through labs, mentorship, filmmaker development programs, premieres, exhibitions, immersive entertainment, talks, and live performances.

After the onset COVID pandemic, TFI was temporarily placed on pause. But now, as the city continues to reemerge from 2020, this is the perfect time for TFI to resume its original mission and once again inspire community rebirth through creative and artistic endeavors.

“TFI’s mission since its early days has been to revitalize communities through the arts. Whether through the Tribeca Festival, or our STAR program, which we are thrilled to announce today, TFI remains steadfast in celebrating the arts while bringing people and communities together, especially during the most challenging times,” said Jane Rosenthal, Co-Founder and CEO of Tribeca Enterprises, Tribeca Festival and Co-Chair of Tribeca Film Institute along with Robert De Niro and Scott Rechler.

This new initiative also follows the recent Tribeca Festival which celebrated its 20th anniversary by organizing 250+ dynamic events and the free borough to borough screening series which together, brought the festival directly to neighborhoods across all five boroughs and to some of New York City’s most iconic open-air venues. The Tribeca was the first in-person arts festival to bring back live entertainment and proudly welcomed over 100K+ attendees.

Elisabeth Condon creates paintings and works on paper that overlap natural and built environments with references to scrolls, décor, and calligraphy. Experience how her lattice, bird, and flower motifs bring nature into this urban corner. Hop on the subway to see Urban Idyll where she translates her work into glass at the Astoria-Ditmars Blvd. NYCT Station in Queens, commissioned by Metropolitan Transit Authority Arts & Design. Elisabeth has received important fellowships such as Joan Mitchell Foundation Painters and Sculptors Grant, the Pollock Krasner Foundation Grant, and a Florida Individual Artist Fellowship. Her work is informed by participating in residencies in diverse environments such as Tlacopac in Mexico City, Swatch Art Peace Hotel Shanghai in China, UCross Foundation in Wyoming, and MacDowell Colony in New Hampshire. Condon holds degrees from The School of The Art Institute of Chicago. and Otis Art Institute of Parsons School of Design, Los Angeles. Born in Los Angeles, she lives and works in New York, NY. 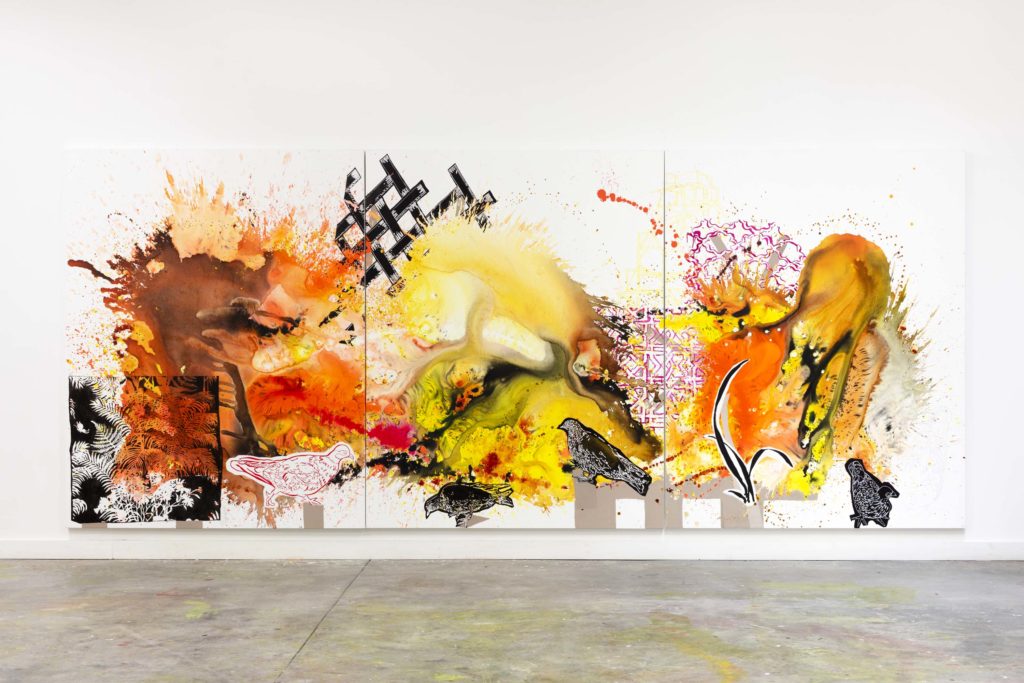 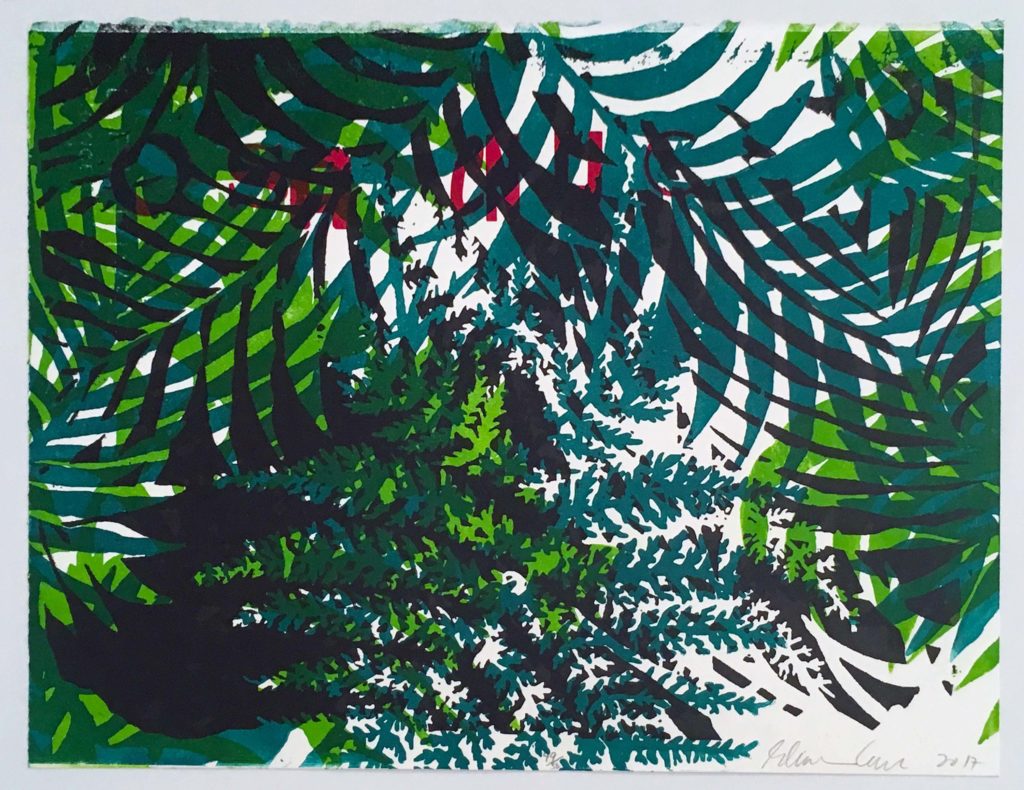 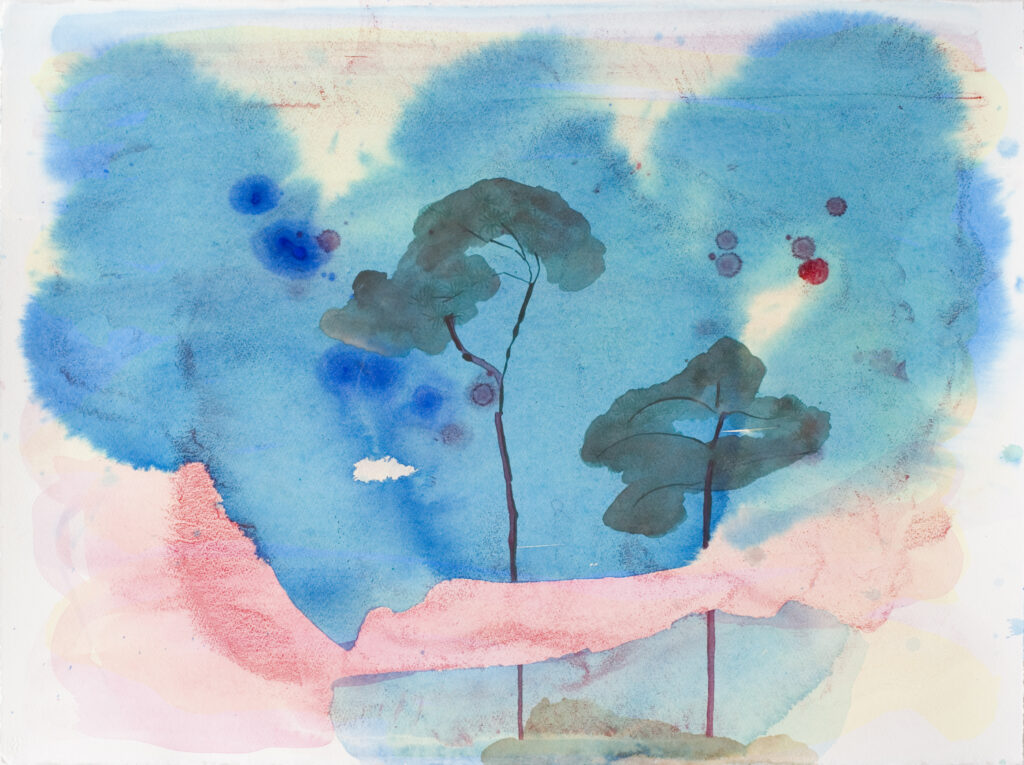 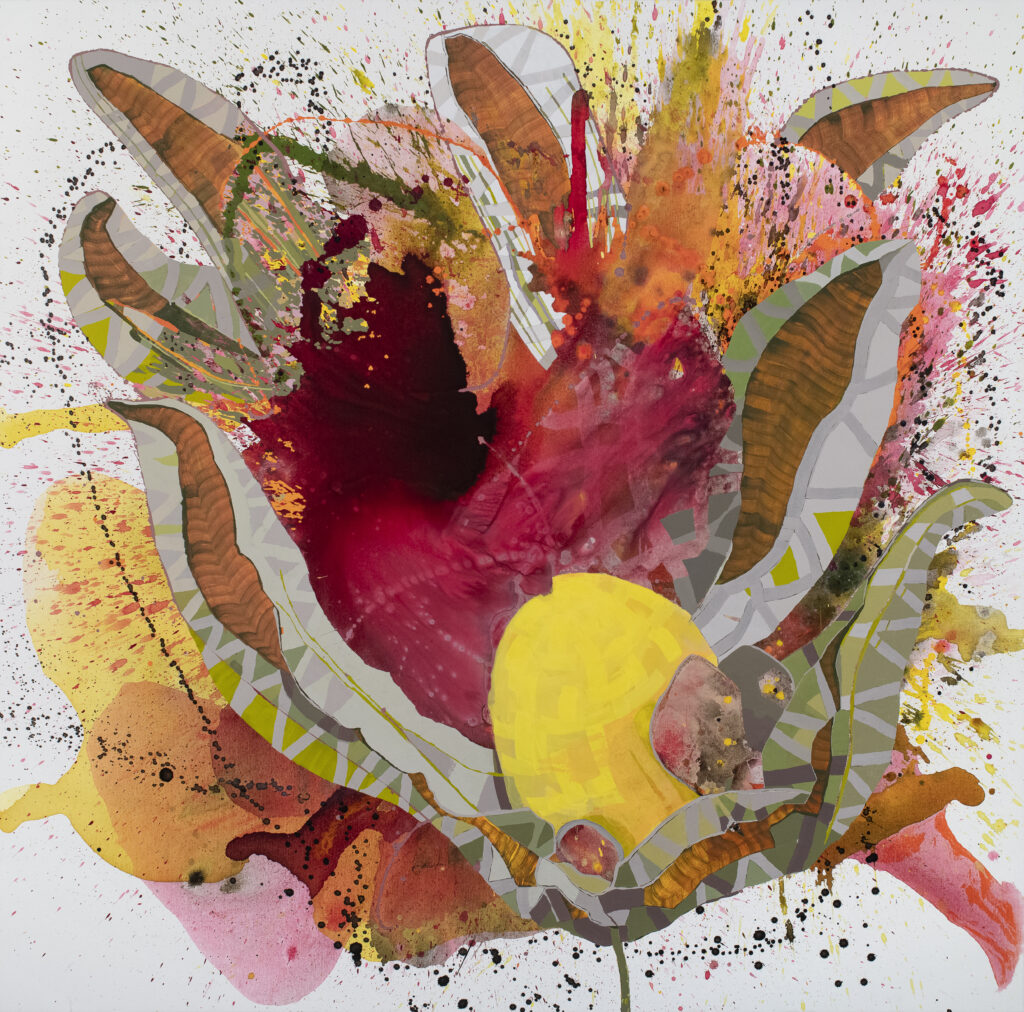 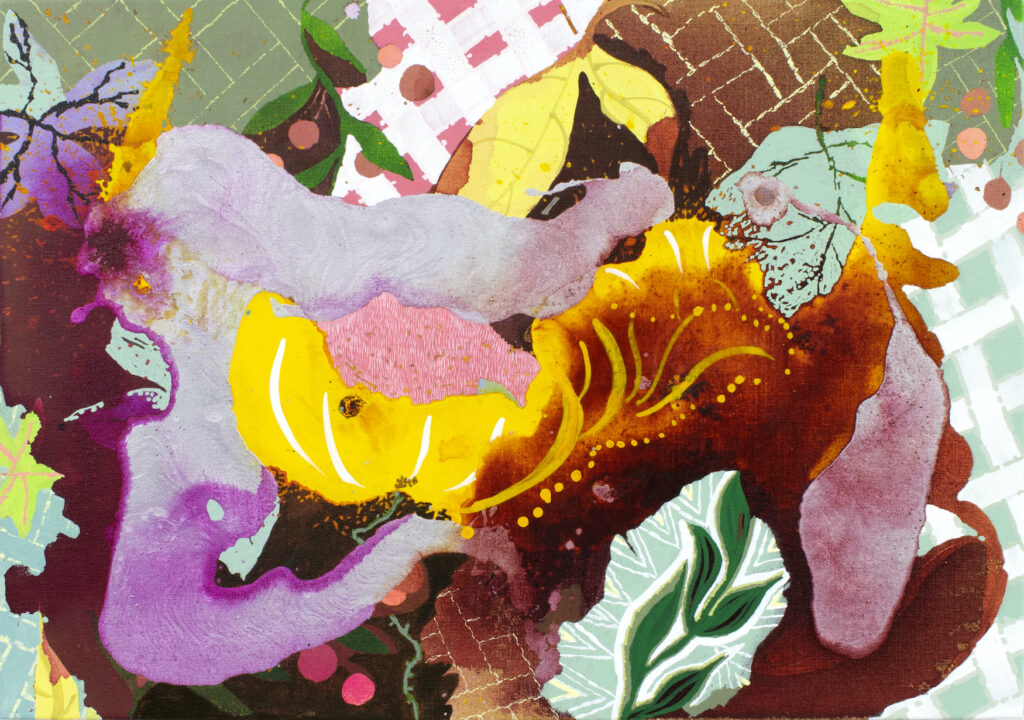 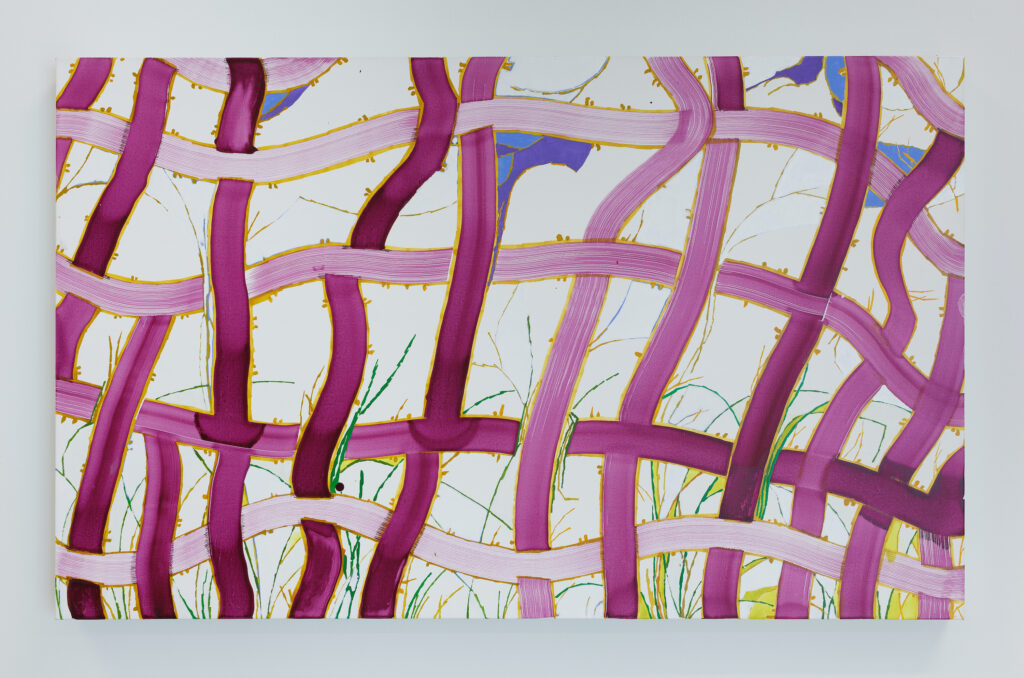 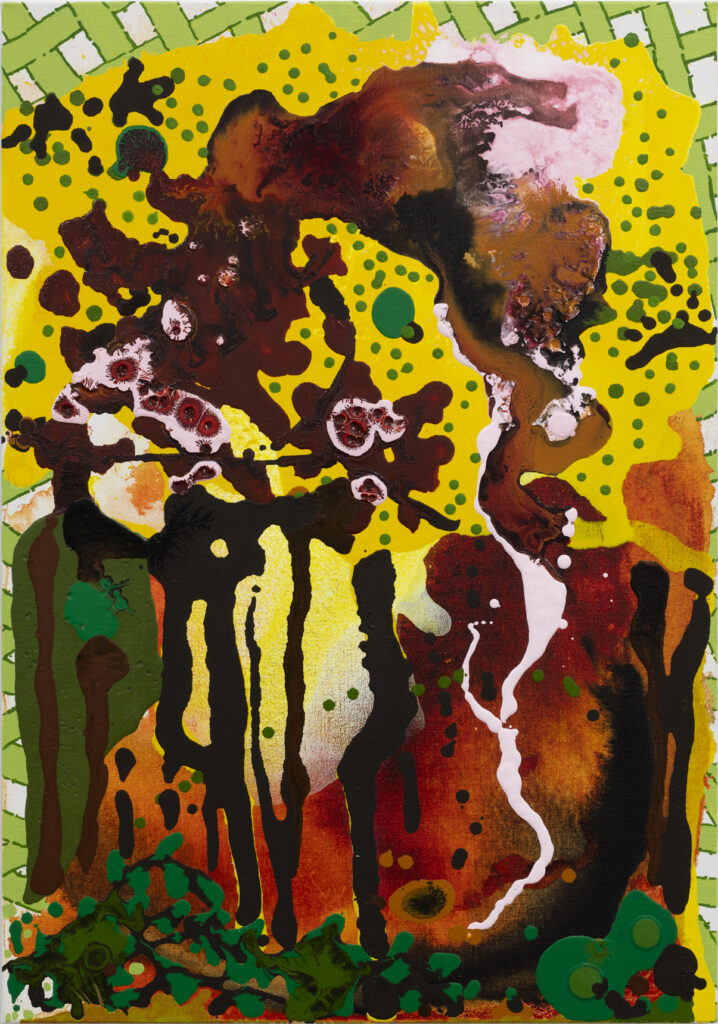 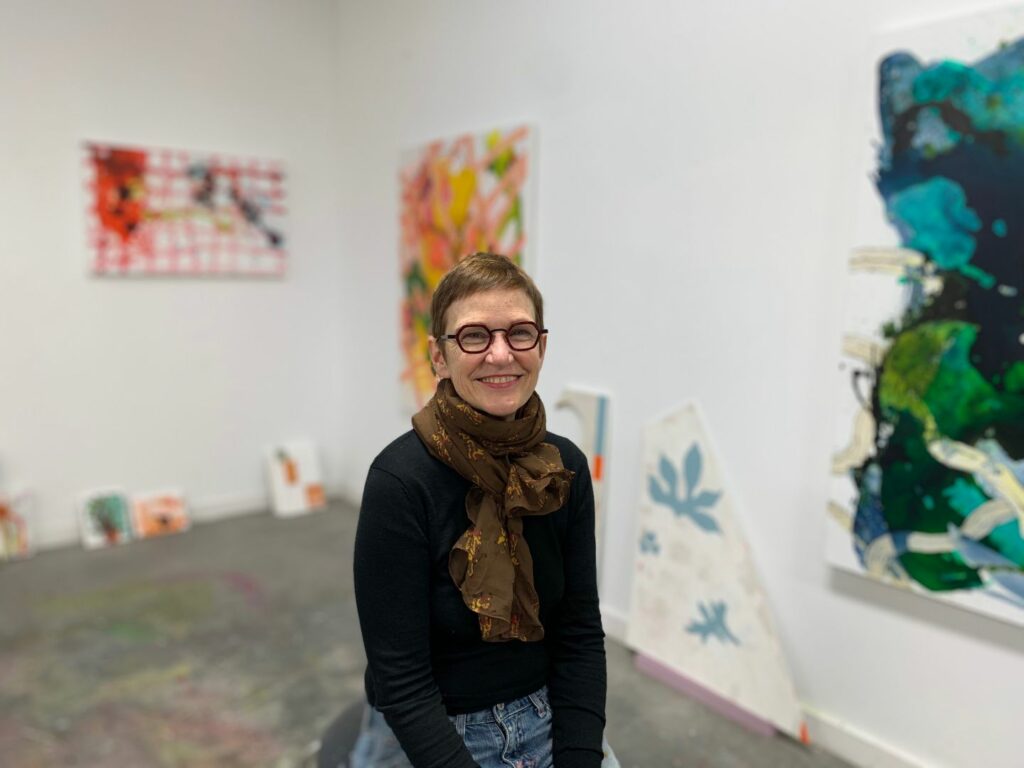 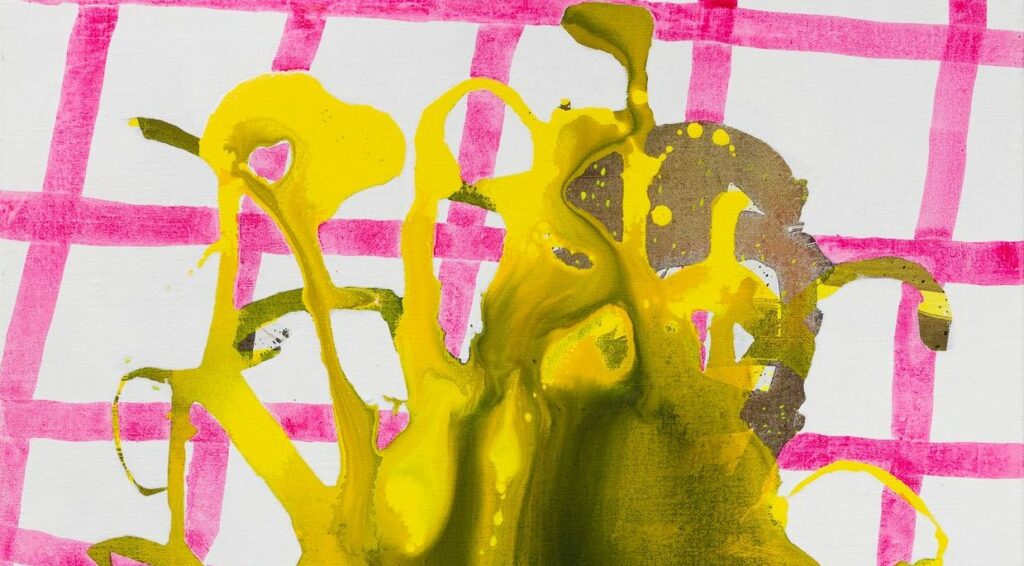