Sasha Wortzel: We Have Always Been on Fire 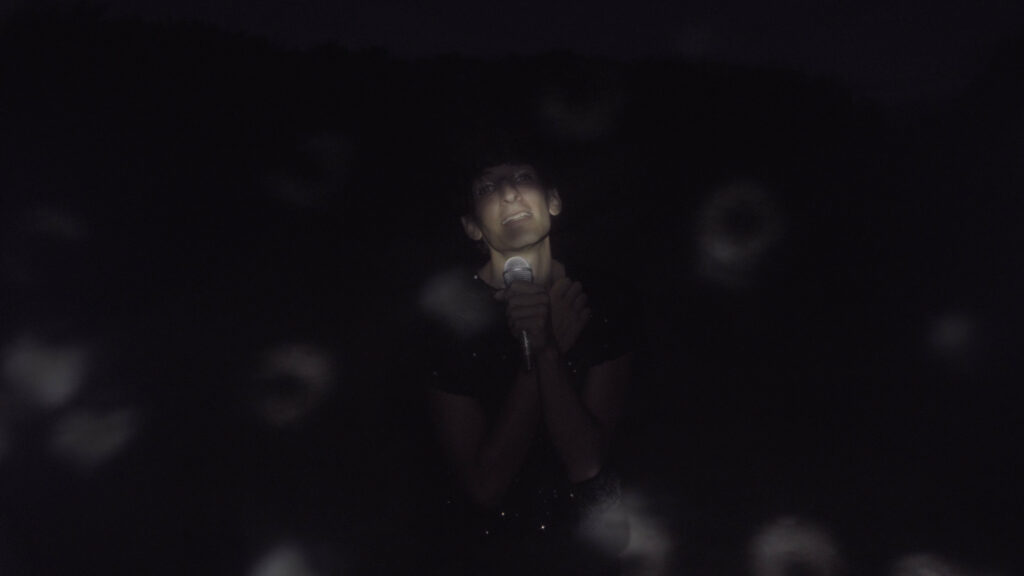 We Have Always Been on Fire traces a queer lineage and engages with loss. 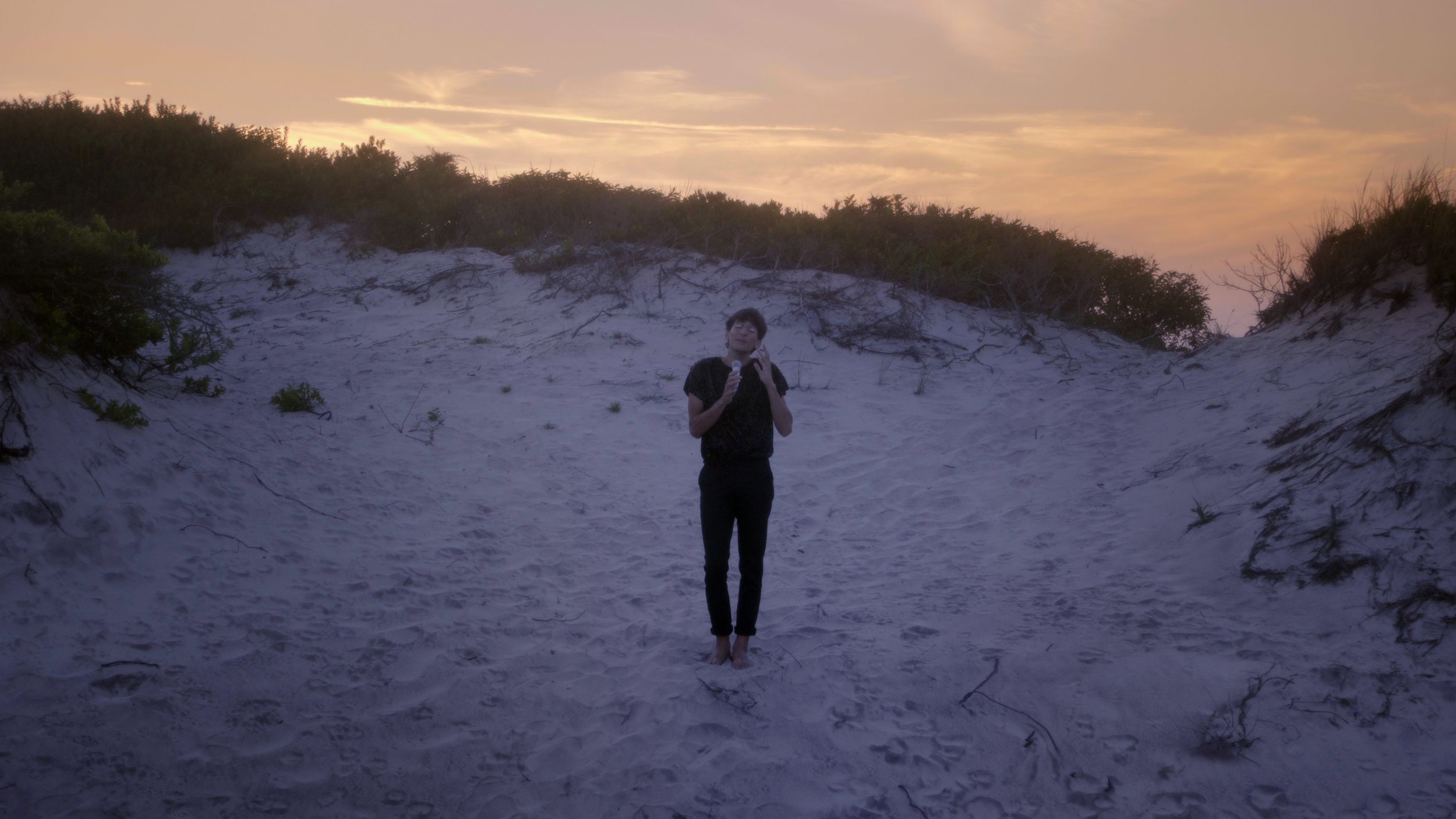 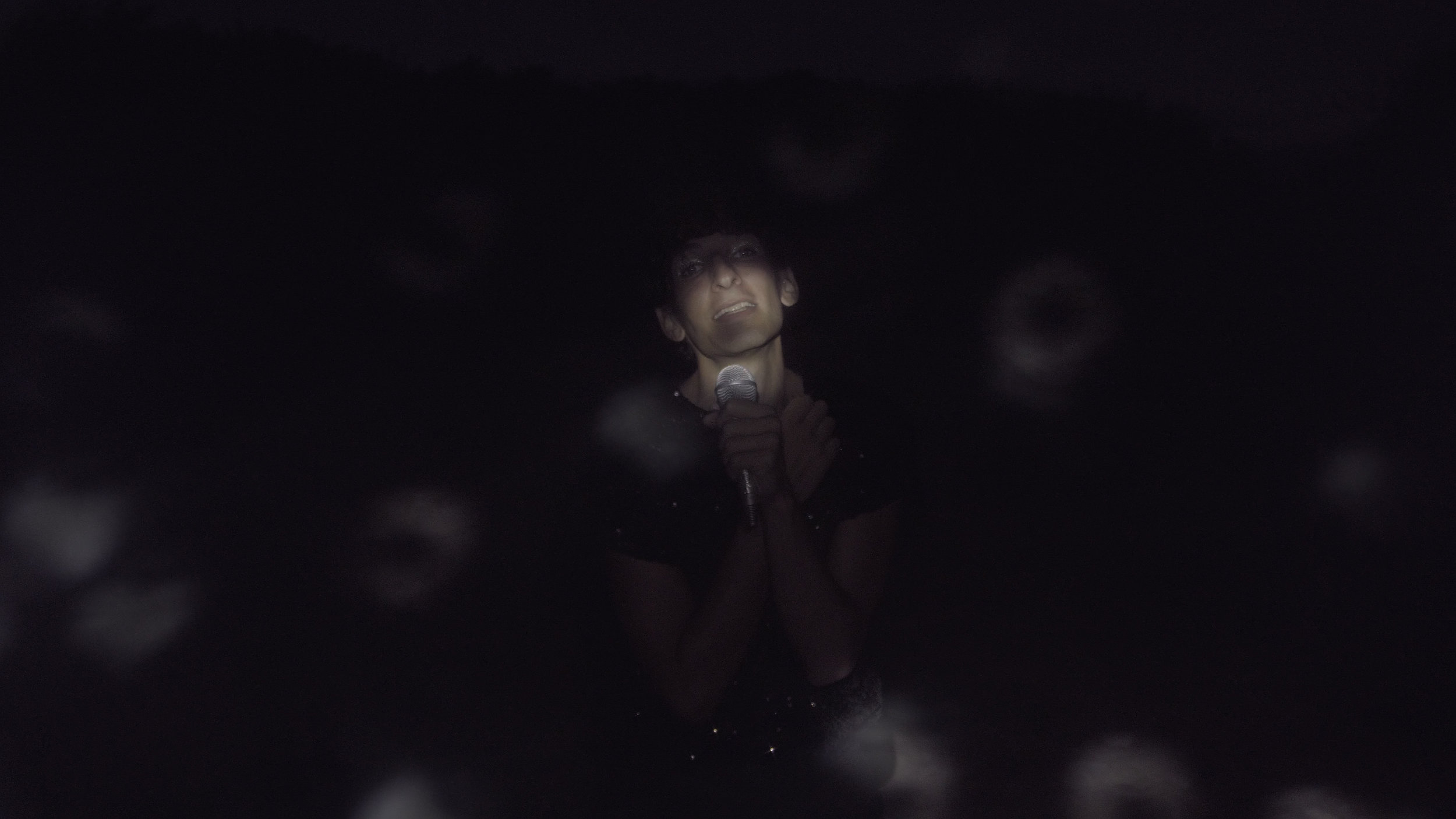 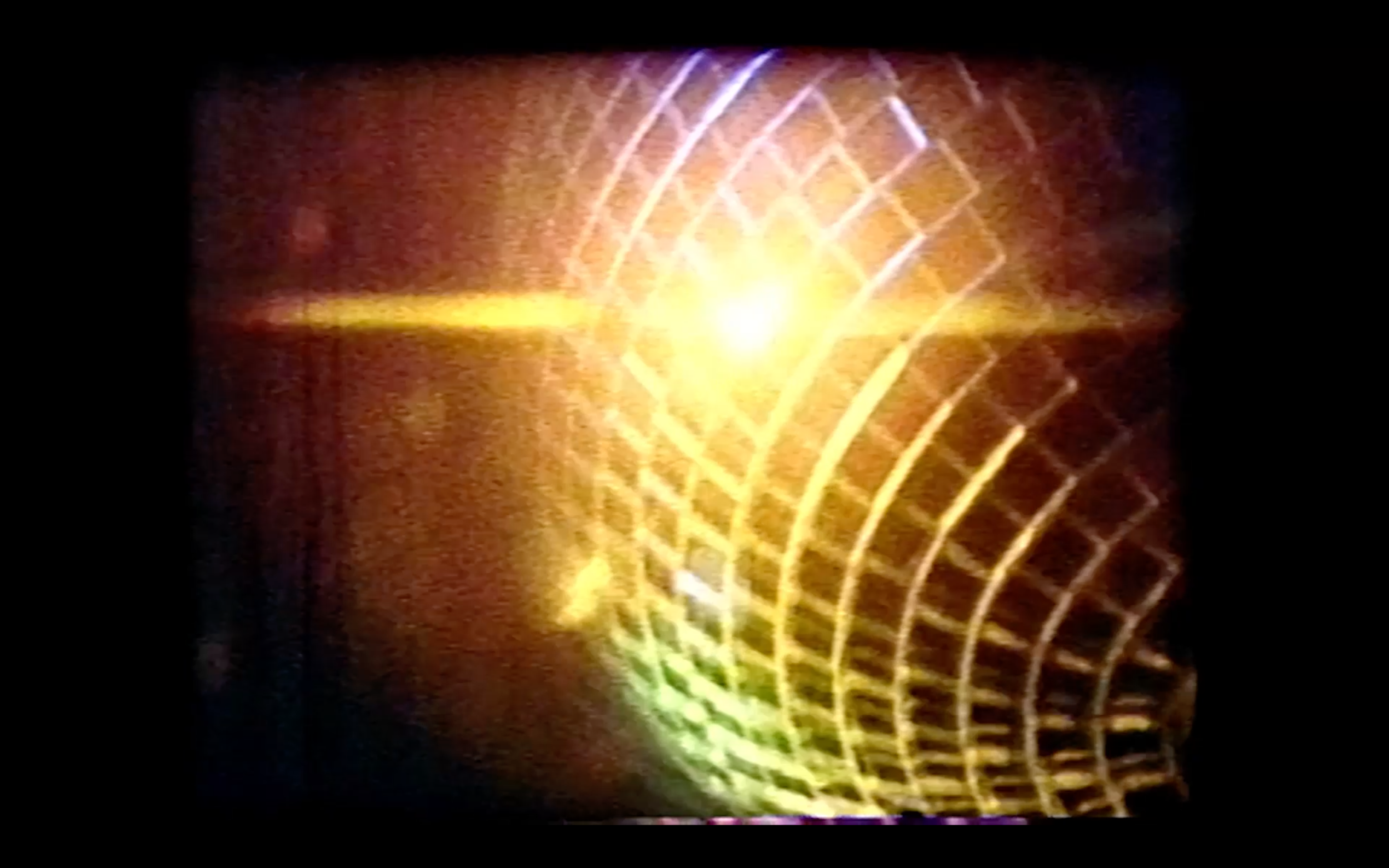 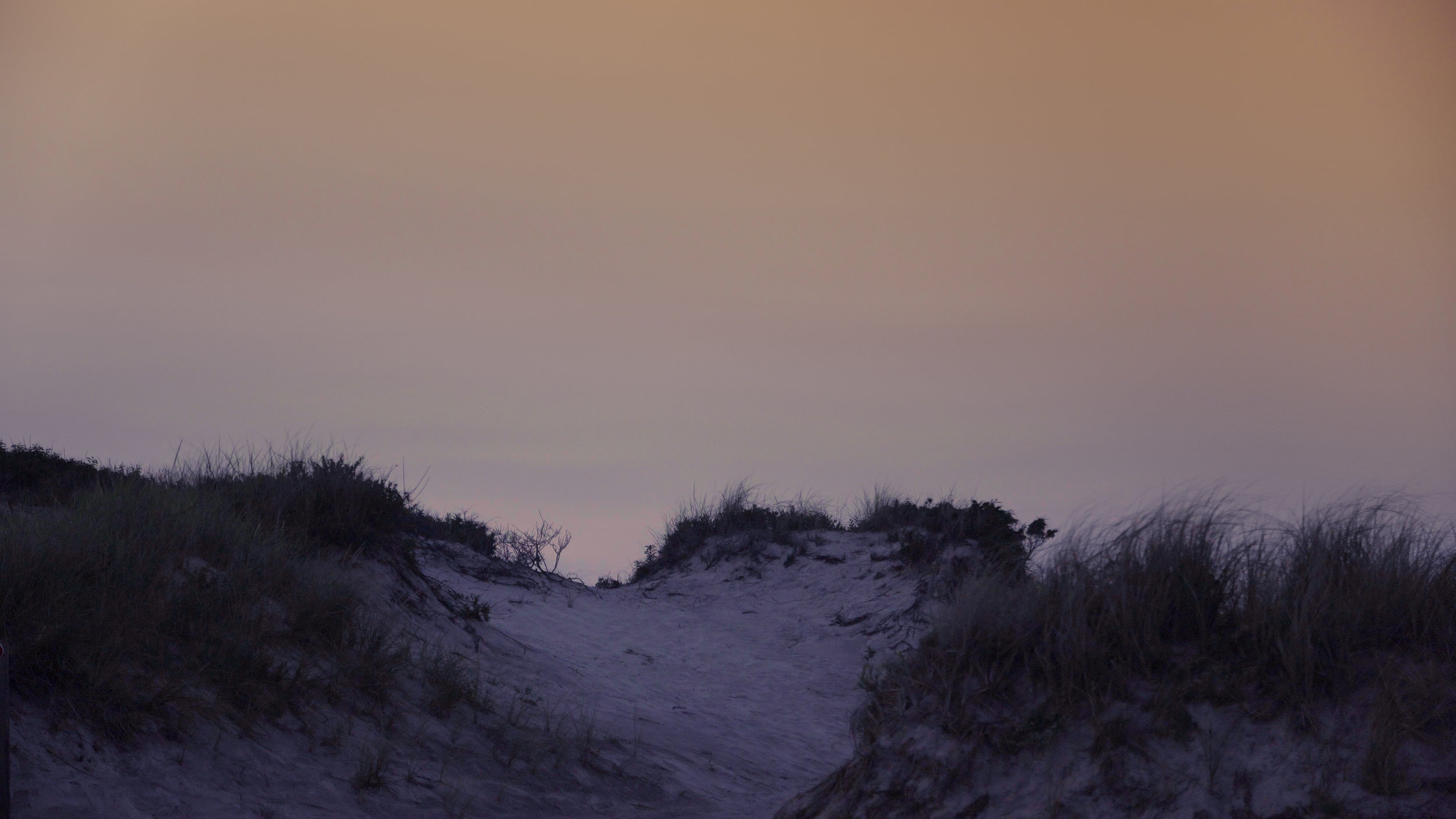 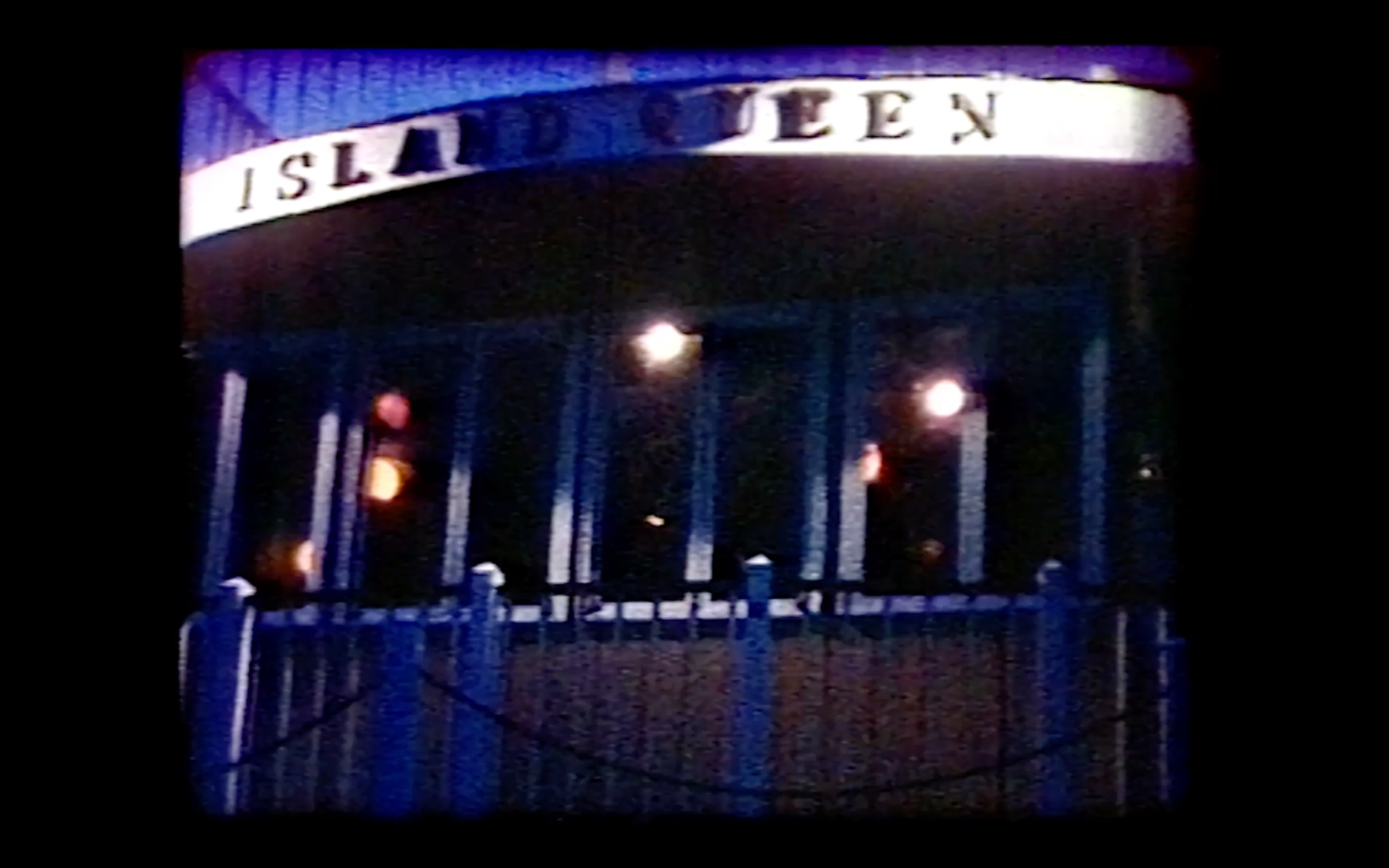 Sasha Wortzel: We Have Always Been on Fire

Sasha Wortzel, We Have Always Been on Fire, 2018, 6 min, Song by Morgan Bassichis