Michael Jones McKean: We Float Above to Spit and Sing 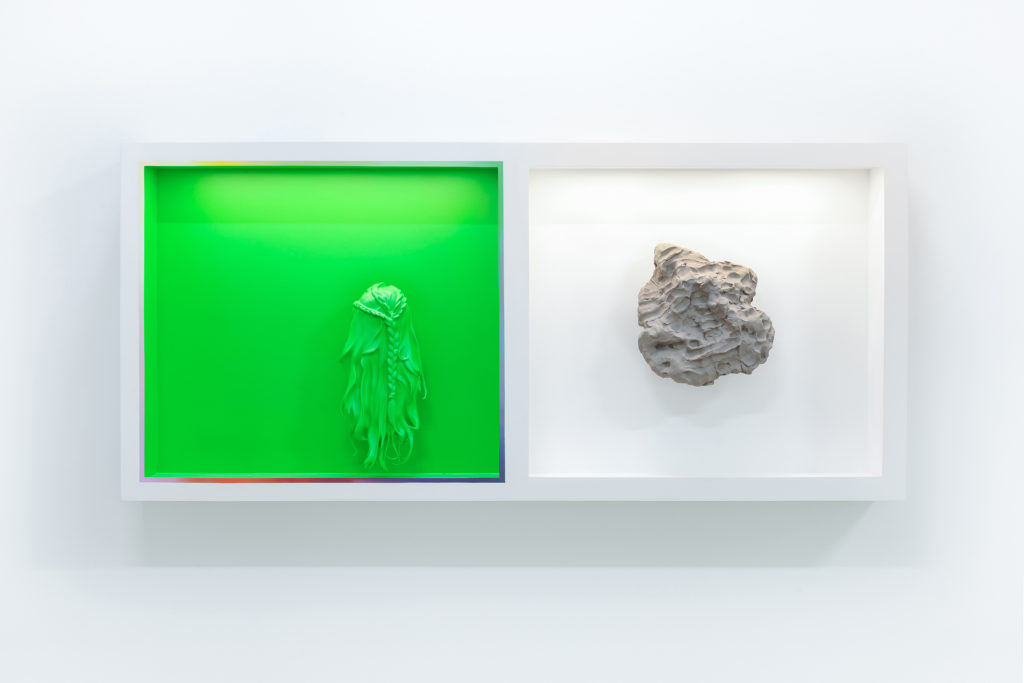 Pressuring the limits of the narrative potential of sculpture, the exhibition assumes the mystical quality of myth or allegory. 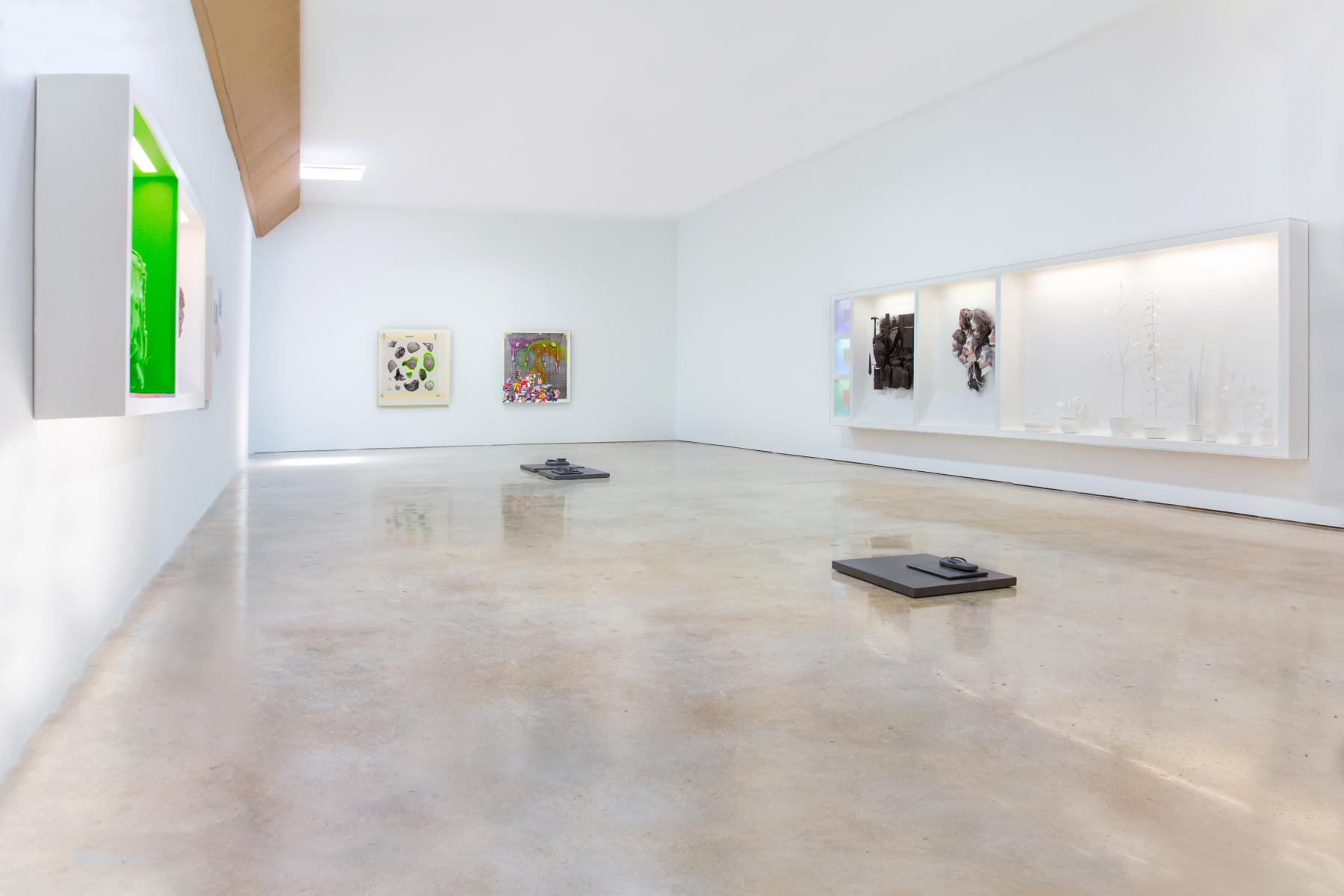 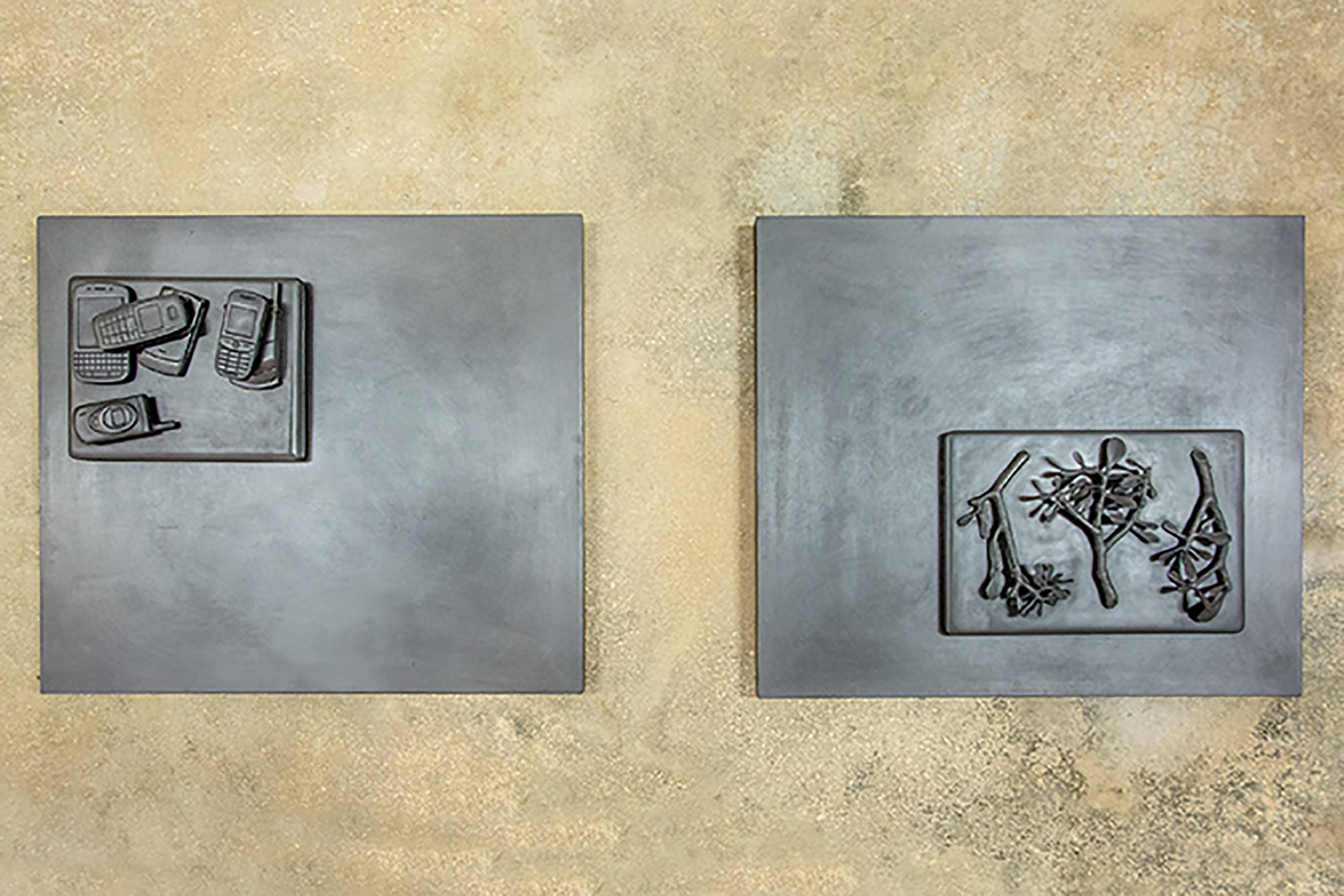 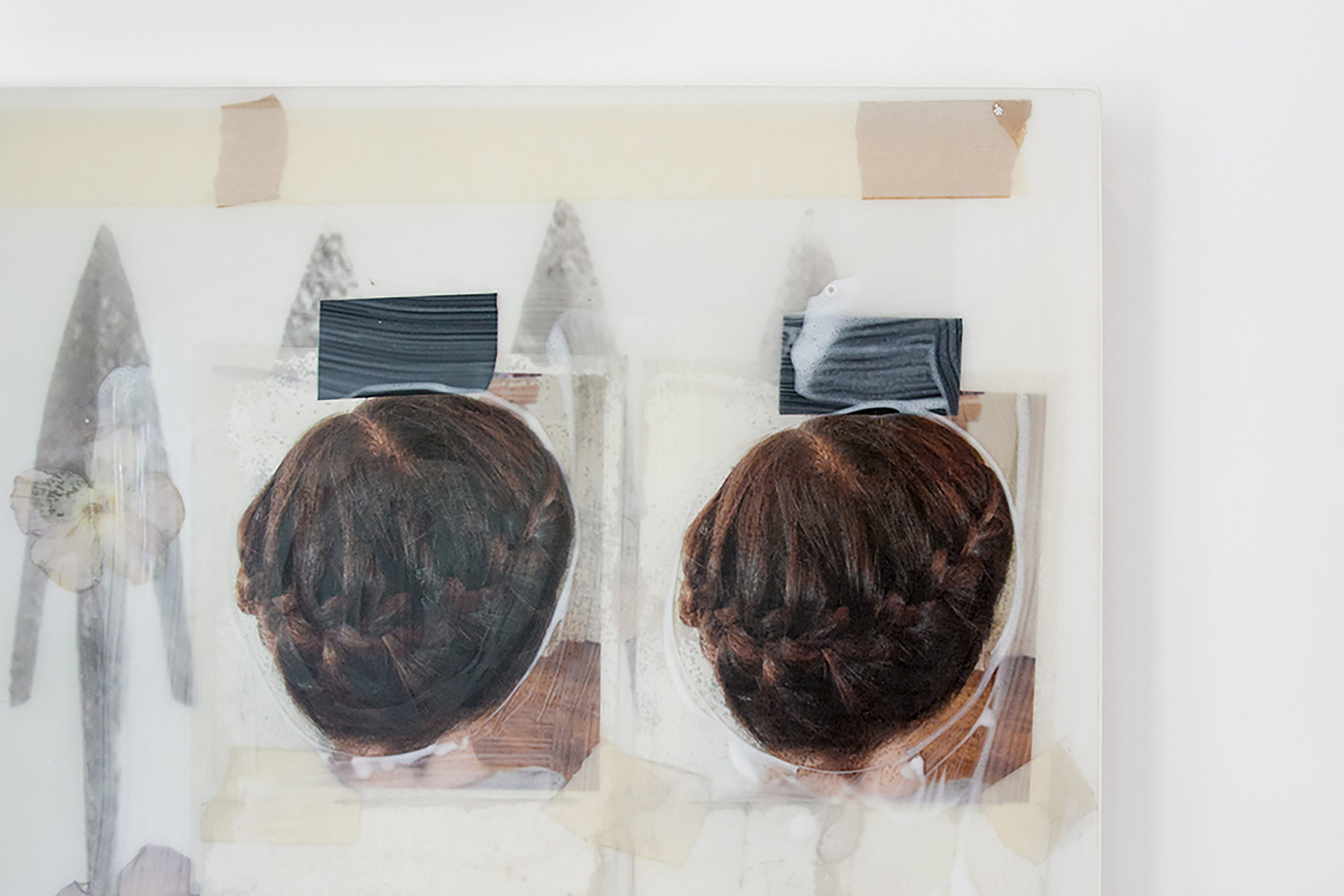 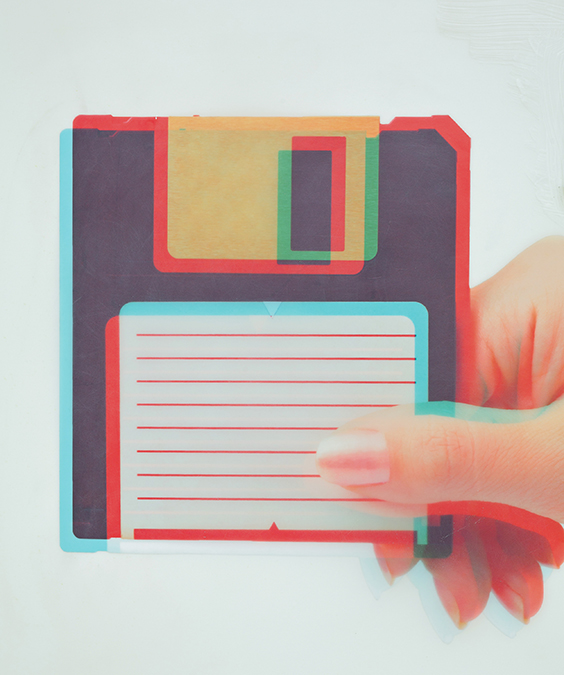 Michael Jones McKean: We Float Above to Spit and Sing

Emerson Dorsch is proud to present we float above to spit and sing, our first solo exhibition and Miami debut of Michael Jones McKean. Curated by Tara Strickstein.

Best known for his large-scale installations, Michael Jones McKean presents a selection of new sculptures, collage, and low-relief wall works in his solo exhibition, we float above to spit and sing. Pressuring the limits of the narrative potential of sculpture, the exhibition assumes the mystical quality of myth or allegory. In this context, art-making is an act of magic or compression in which a representation is made a surrogate, and the process of making this surrogate endows it with power.

In the sculptures and installations of Michael Jones McKean, effigies and representations of natural objects and contemporary technology cohabitate in a narrative system of vignettes, that together function as a meditation on our relationship to objects. His wall boxes, in which elegantly crafted representations levitate in fields of softly-hued light, are situated where the screen and museum display meet ancient narrative sculpture traditions. Under the keenly historical eye of McKean the objects he employs experience a flattening of classification. This flattening exposes an unstable relationship between objects and our shared realities, so that associations can be exchanged indiscriminately from a provocative index of forms.

Considered in a broader archaeological sense, the practice of Michael Jones McKean can be defined by a labored contemplation on the ontology of objects. we float above to spit and sing vacillates between a proclivity for fetishizing and an object-oriented shadow world freed from human associations. A place, the artist notes, where objects, when they choose to visit us, do so with all their unknowable intelligence and perverse strangeness intact. His disembodied heads and limbs thus act as placeholders – timeless and out of context – denoting a corporeal, mind-dependent, anthropocentric alternative.