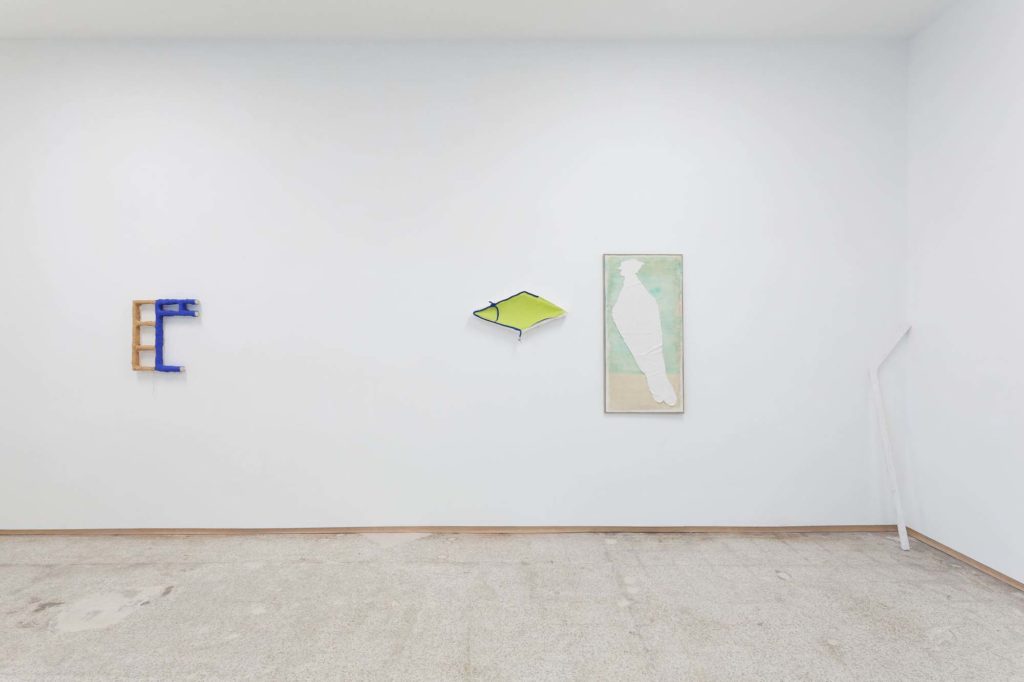 Jamilah Sabur is an artist captivated by the profoundly temporary nature of things, including our times. 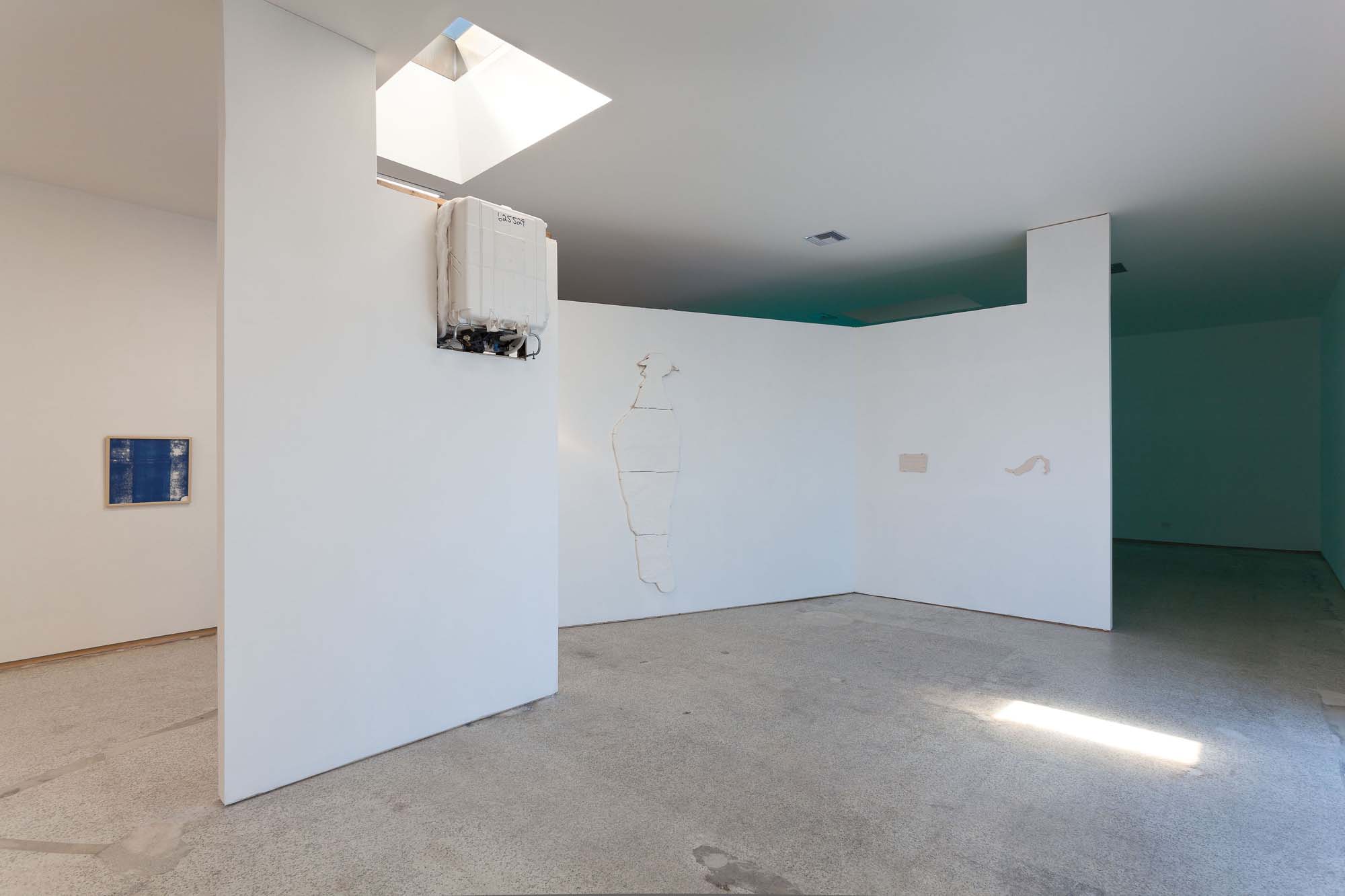 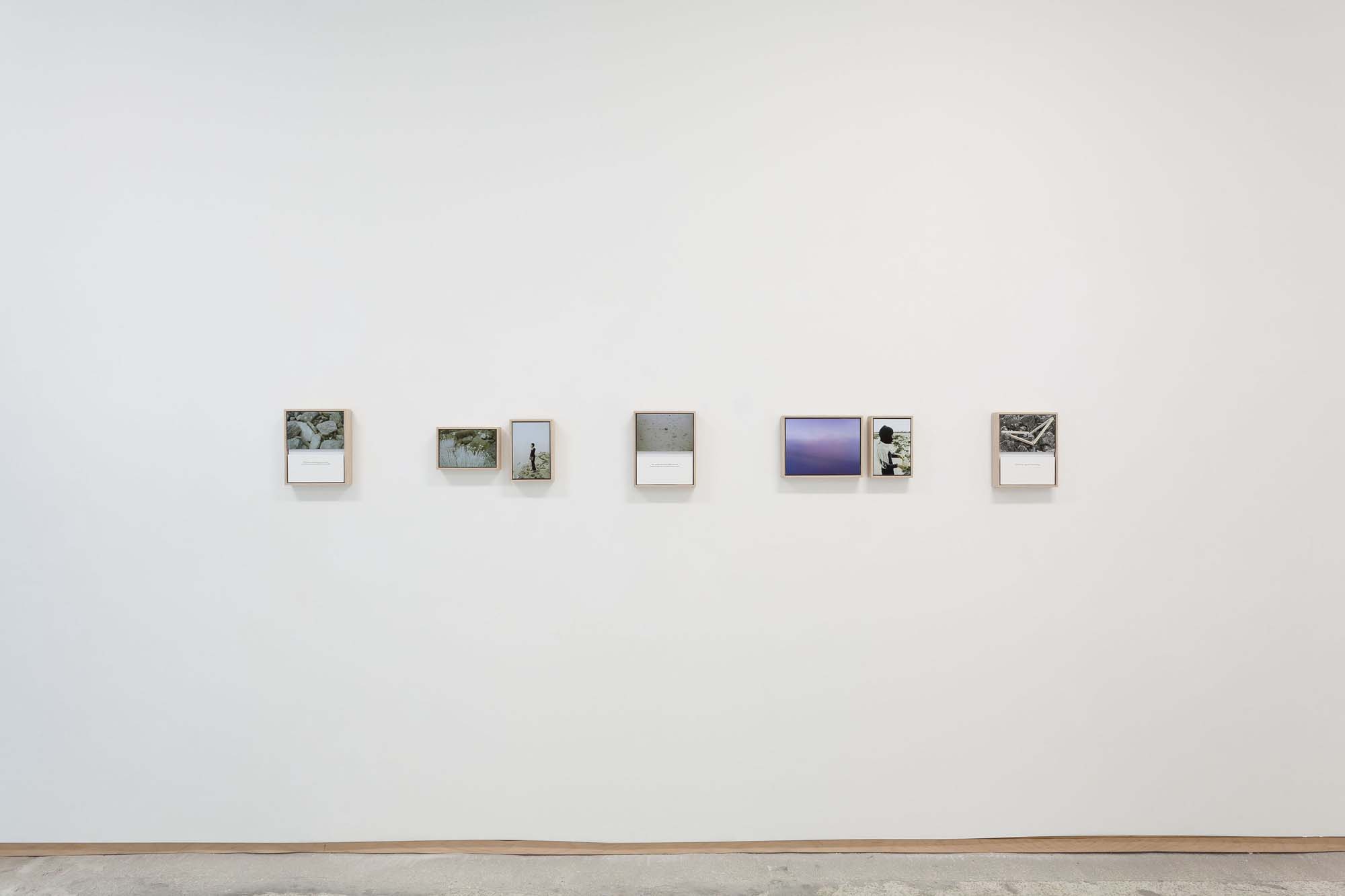 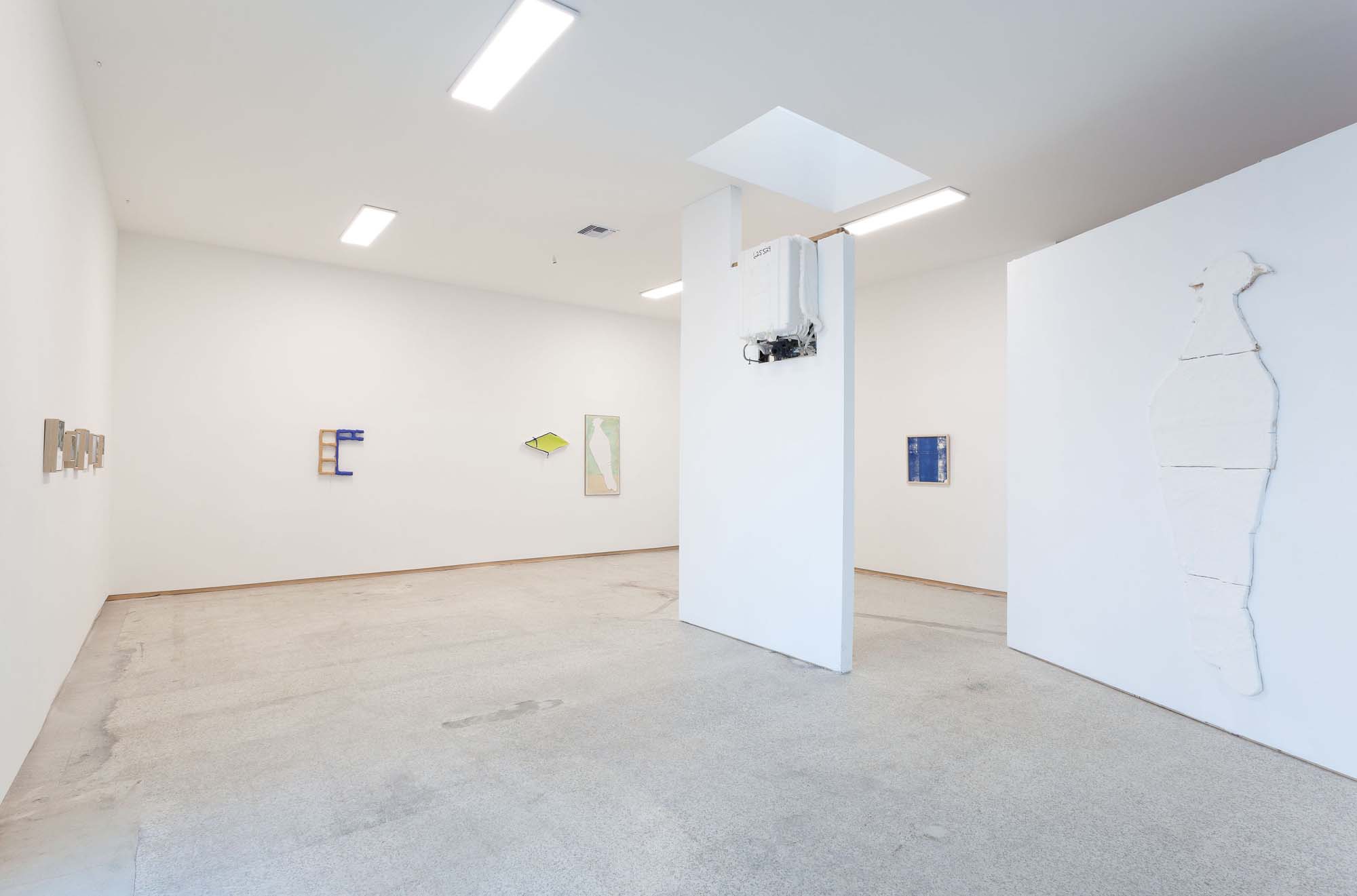 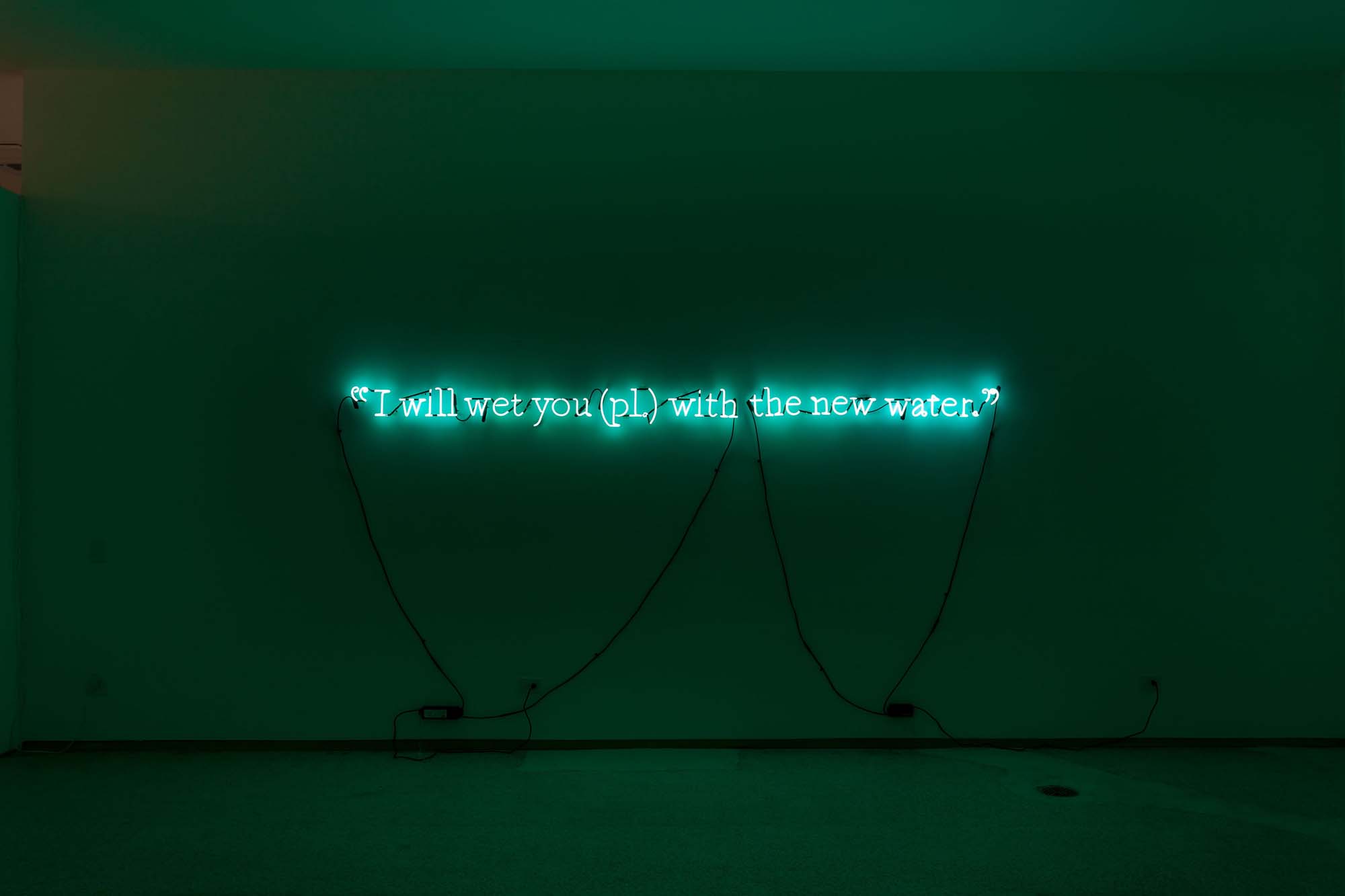 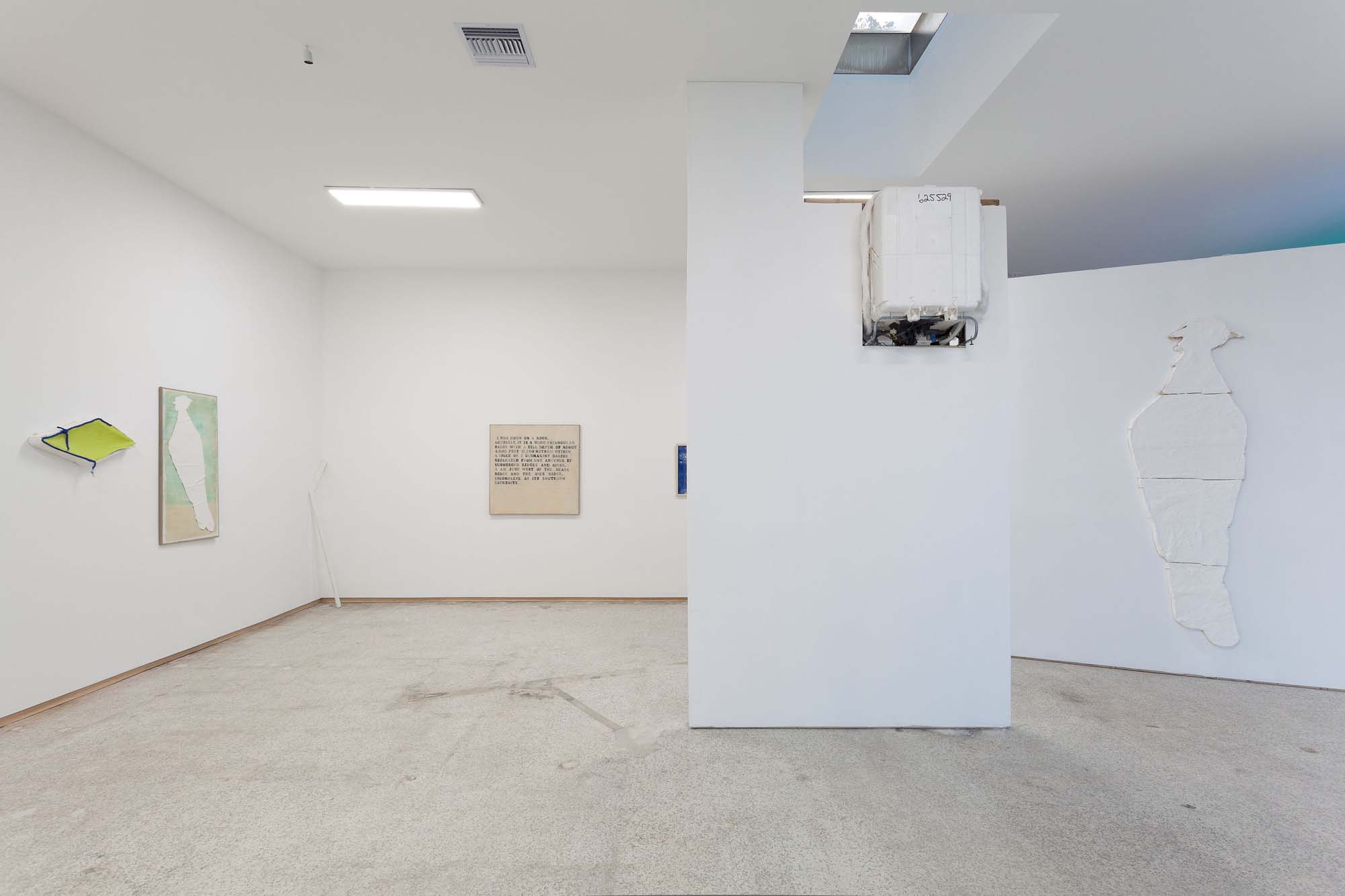 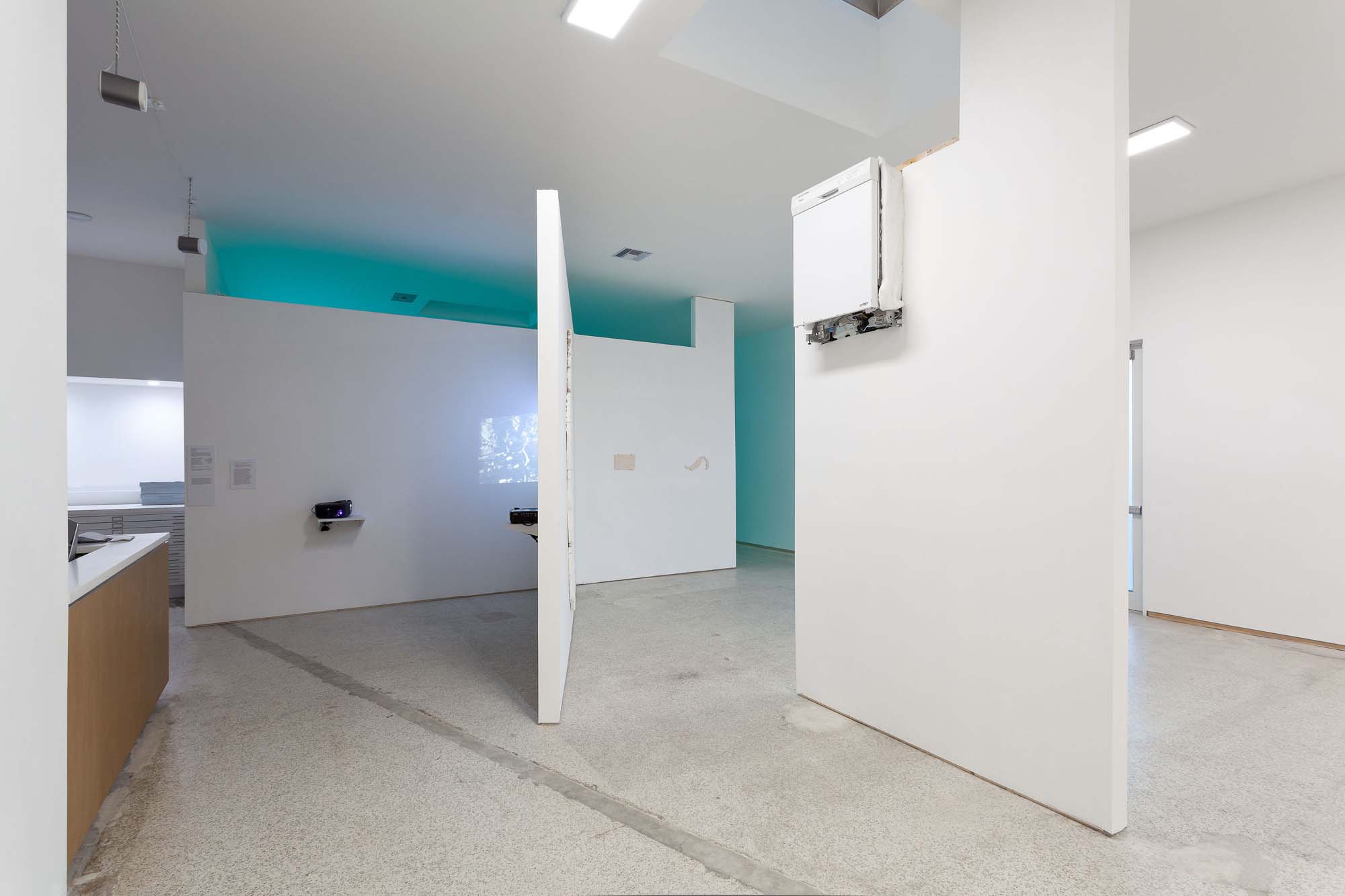 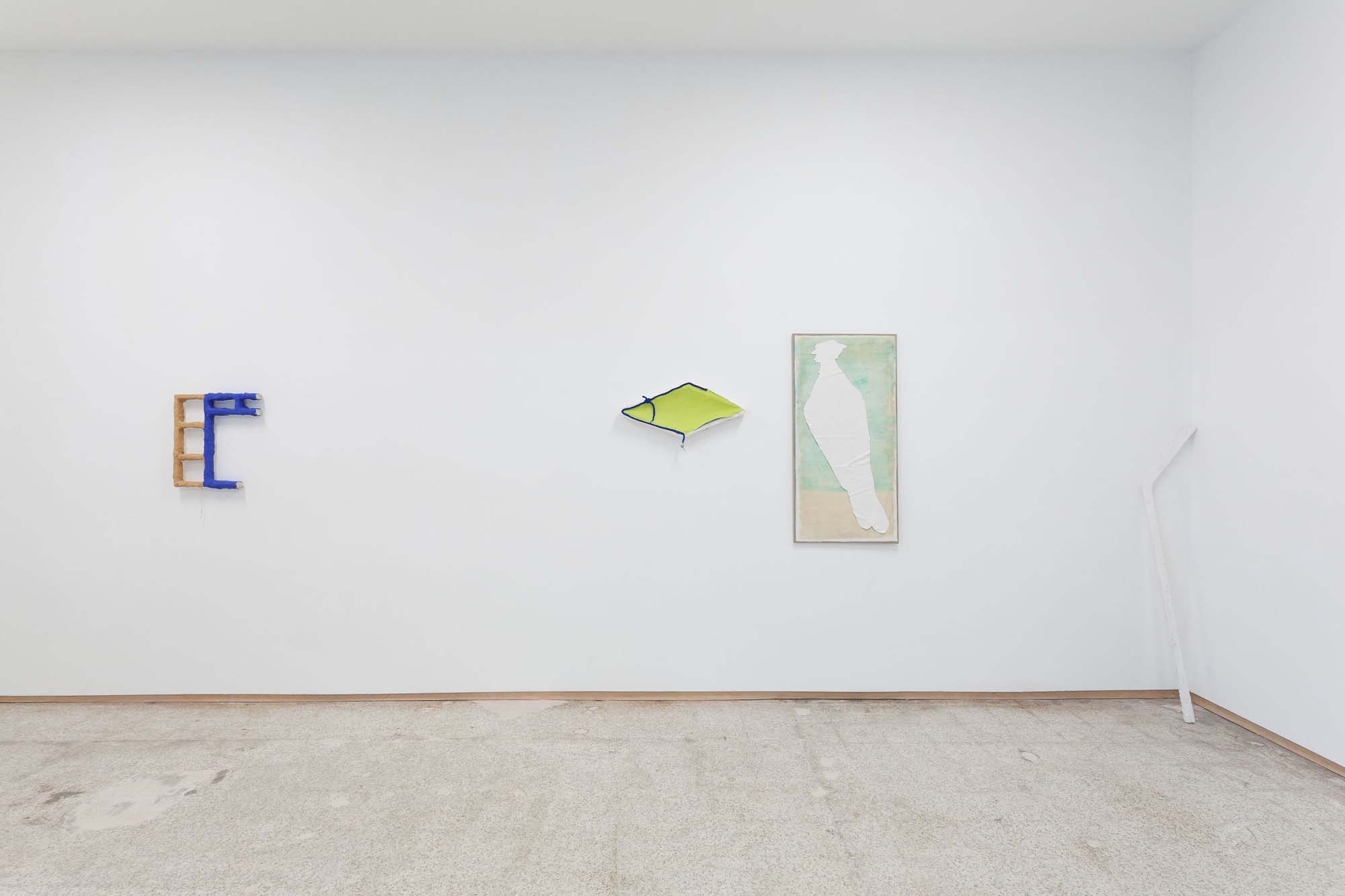 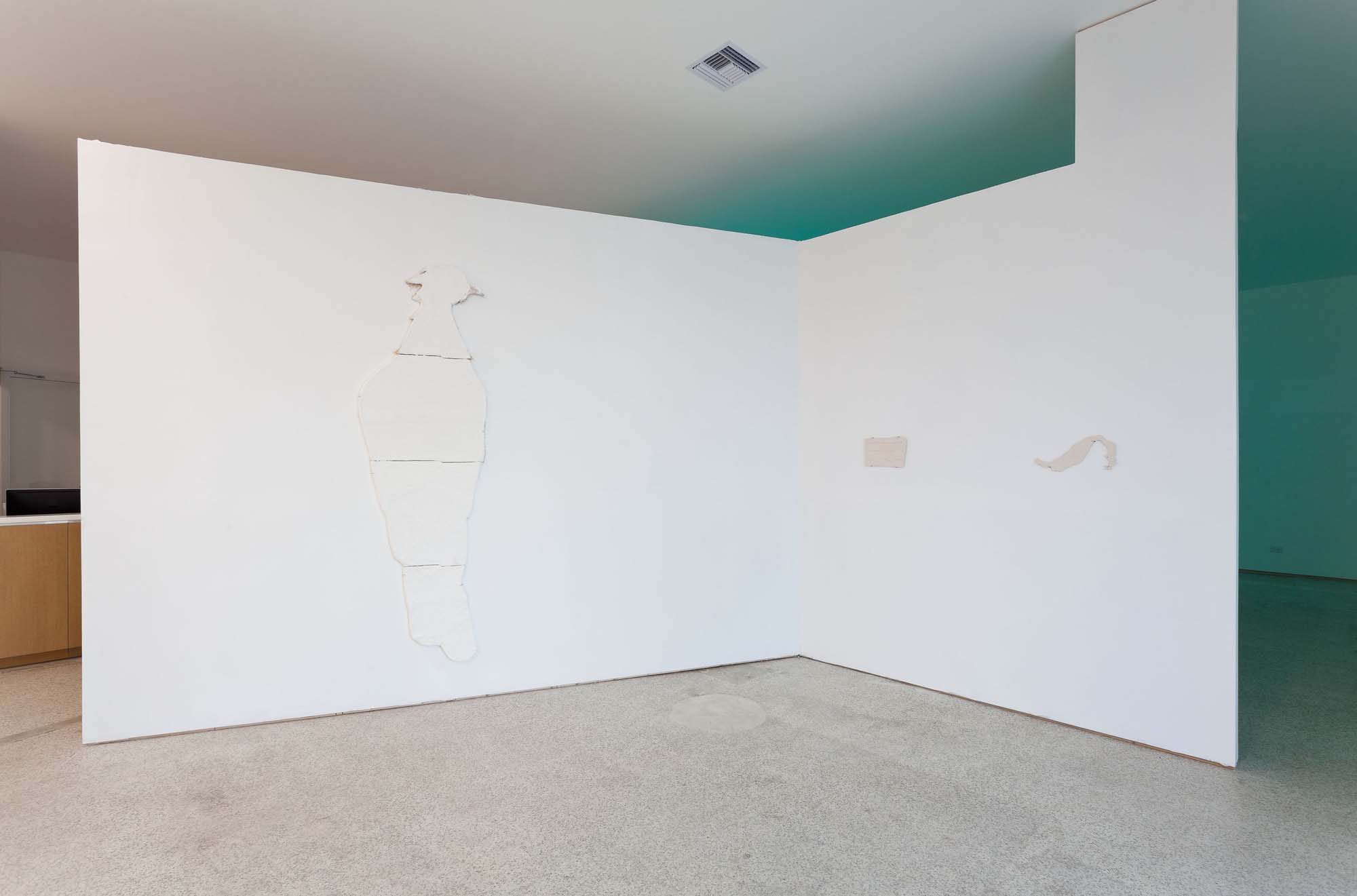 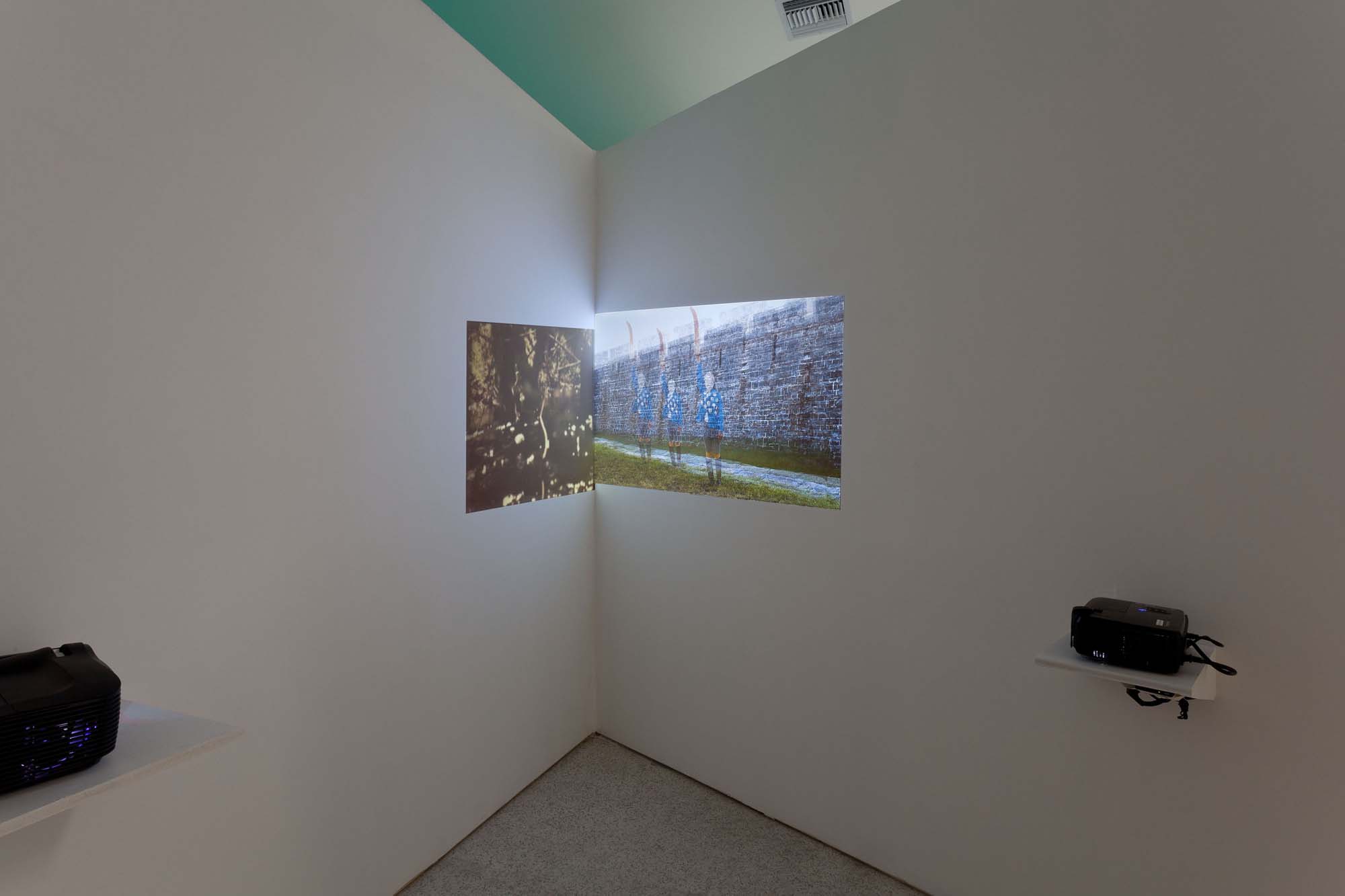 Emerson Dorsch is proud to represent Jamilah Sabur. The gallery presents Jamilah Sabur’s exhibition, called The Rhetoric of the Living, which will open Thursday March 8, 6-9pm. Featuring new sculptures, video and photographs, the show will run through April 7, 2018.

Sabur opens the exhibition with a series of still photographs from a performance she did called Bisecting Spiral Jetty in 2011, never before shown publicly. Sabur describes this performance at Robert Smithson’s earthwork Spiral Jetty (1970) as the culmination of her philosophical inquiries into territoriality and the body’s relationship to place and space. She considers Bisecting Spiral Jetty (2011) as the frontispiece for the overall exhibition. Ireland-based cognitive scientist Liam Kavanagh writes the following remarks about Sabur:

Sabur is an artist captivated by the profoundly temporary nature of things, including our times. She grasps to understand what is falling away and has fallen away, putting herself at risk through radical empathy that puts her life and limb and mind at risk as the means of giving form and feeling to the subjectively amorphous but real vast historical mass that determines what we see and feel in the everyday. We live in an age of the ephemeral, electric screens make the impossible happen for a short while — are screens the industrial world’s making of itself in miniature? Knowing that she will be residue soon as her perception is now residue of the past, or: that she is made of and makes where she is, Sabur probes into her Florida home with a thirst for connection the conviction that what is here now is residue of something that has fallen away out of sight.

Consider the depths of the Caribbean Sea, since out of its depths comes the Nicaraguan Rise, a geology whose apex is Jamaica. In a recent video, Untitled (rhombus: above Lake Apopka North Shore), (2017), Sabur performed a ritual on the highest point in Florida, connecting home to her island with a fluttering silk thread. The diamond/rhombus form she used in the video to frame the highest point is a symbol that has accumulated meaning. It began as a shape above her mother’s door, so using it here opens an exchange of memories if not energy between the two places. Over the years and through her practice it has framed numerous sites with each contain multiple meanings.

In our age of rising seas and mass migrations, Sabur’s work helps us to put our worries into perspective. In geological time, our era is a mere speck. In terms of the ancients’ perspective, high ground was holy. We inherit the language of the colonists and yet the perspective of those conquered peoples, like the Timucua, the tribe from the region around St. Augustine, FL, contains timely knowledge about humans’ tenuous relationship to the environment and our responsibility to it.

In her research-based practice, Sabur taps into a rich multi-disciplinary discourse. To reflect this, two essays and a Conversation will accompany her exhibition. Montreal-based philosopher Ronald Rose-Antoinette will contribute an essay. His work is an extension of the relationship between blackness, errantry, and ante-history. Ireland-based cognitive scientist Liam Kavanagh will also submit an essay. He studies how our body and feelings interact with our thoughts, both within the individual and within social groups.

Jamilah Sabur works across various disciplines including performance, video, and installation. Sabur was born in Saint Andrew, Jamaica and received her MFA in Visual Arts from the University of California San Diego in 2014 and her BFA from Maryland Institute College of Art in Interdisciplinary Sculpture in 2009. She is interested in embodied cognition, social mimicry, dissonance, ritual, and the uncanny. Recent exhibition and screening venues include Emerson Dorsch, Miami, FL; Dimensions Variable, Miami, FL; ICA London; The 39th International Festival of New Latin American Cinema, Havana, Cuba; (S8) Mostra de Cinema Periférico, A Coruña, Galicia, Spain; Busan Corner Theater, Busan, South Korea. Sabur lives and works in Miami, FL. In 2017, Sabur was an artist-in-residence at the Crisp-Ellert Museum of Flagler College. She will show with BFI in Miami, FL in May 2018 and the Cornell Fine Arts Museum in September 2018. Emerson Dorsch represents Sabur’s work. 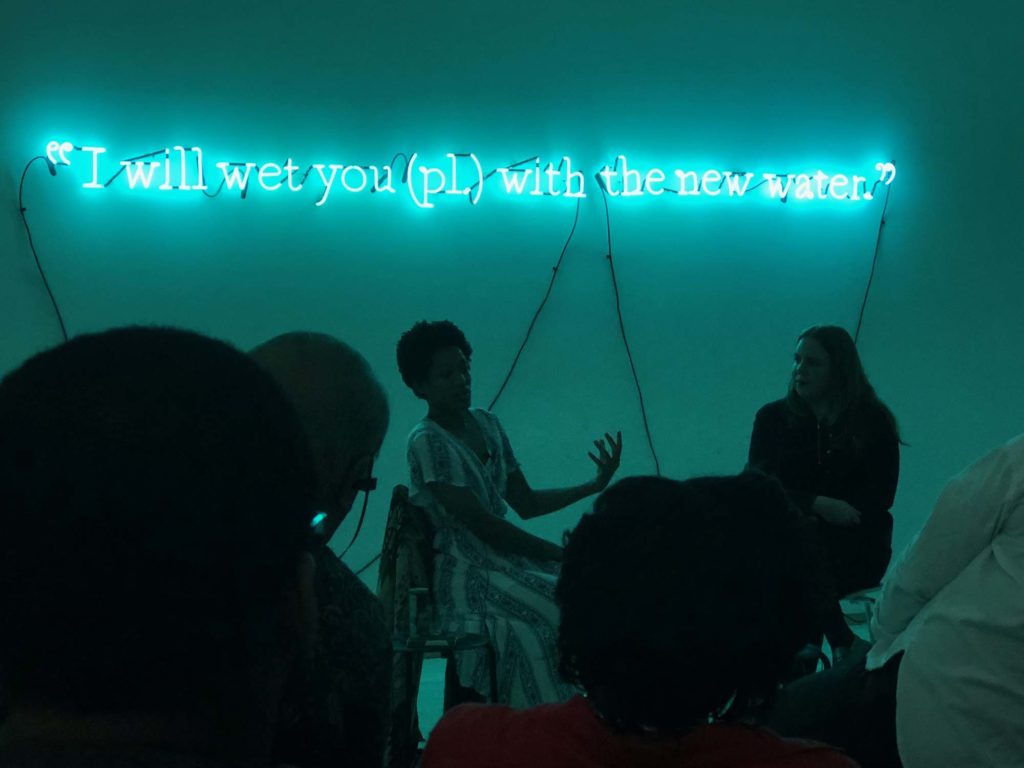