Listen to excerpts of the conversation here.

Jamilah Sabur works across various disciplines including performance, video, and installation. Sabur was born in Saint Andrew, Jamaica and received her MFA in Visual Arts from University of California San Diego in 2014 and her BFA from Maryland Institute College of Art in Interdisciplinary Sculpture in 2009. She is interested in embodied cognition, social mimicry, dissonance, ritual, and the uncanny. Recent exhibition and screening venues include Emerson Dorsch, Miami, FL; Dimensions Variable, Miami, FL; ICA London; The 39th International Festival of New Latin American Cinema, Havana, Cuba; (S8) Mostra de Cinema Periférico, A Coruña, Galicia, Spain; Busan Corner Theater, Busan, South Korea. Sabur lives and works in Miami, FL. In 2017, Sabur was an artist-in-residence at the Crisp-Ellert Museum of Flagler College. She will show with BFI in Miami, FL in May 2018 and the Cornell Fine Arts Museum in September 2018 (curated by Amy Gilpin). Emerson Dorsch represents Sabur’s work.

Amy Galpin is the Chief Curator at the Patricia and Phillip Frost Museum at FIU, Miami, FL. She was previously Curator at Cornell Fine Arts Museum. There, her exhibitions included: Women and Abstraction (2015), Jess T. Dugan: Every breath we drew (2015), Displacement: Symbols and Journeys (2016), Patrick Martinez: American Memorial (2017), and Ria Brodell: Devotion (2018). She was also Curator at the San Diego Museum of Art. There her exhibitions included Behold, America! Art of the United States from Three San Diego Museums (a collaboration between the San Diego Museum of Art, the Timken Museum of Art and the Museum of Contemporary Art San Diego), Women, War, and Industry, Jean Charlot: Global Journey/Local Response and contemporary solo exhibitions with Hugo Crosthwaite, scott b. davis, Marianela de la Hoz, Noah Doely, and Rubén Ortiz-Torres.

In Chicago, Galpin served as Gallery Coordinator for Woman Made Gallery. She has also worked as an Education and Collections Assistant at the Jane Addams Hull-House Museum and as a Museum Fellow at the Terra Museum of American Art. Galpin has taught art history courses at Columbia College Chicago, DePaul University, Rollins College, and the University of Illinois-Chicago. In 2017 she received the President’s Award for Diversity and Inclusion at Rollins College. Galpin’s essay about the American abstract painter Doris Leeper was included in a book on the artist published by Florida Historical Press in 2017. She has forthcoming projects on Margaret Bourke-White and Miami-based contemporary artist Jamilah Sabur with the Cornell Fine Arts Museum.

Galpin received an MA in Latin American Studies from San Diego State University, and a PhD. in Art History from the University of Illinois-Chicago.

If you plan for come for the event, please RSVP. 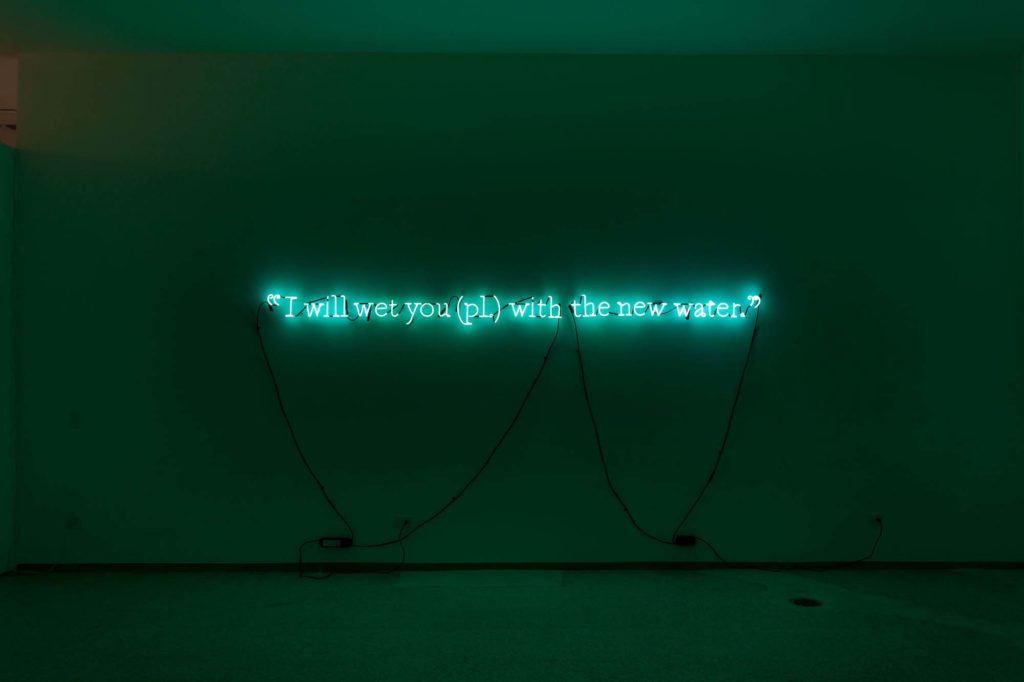