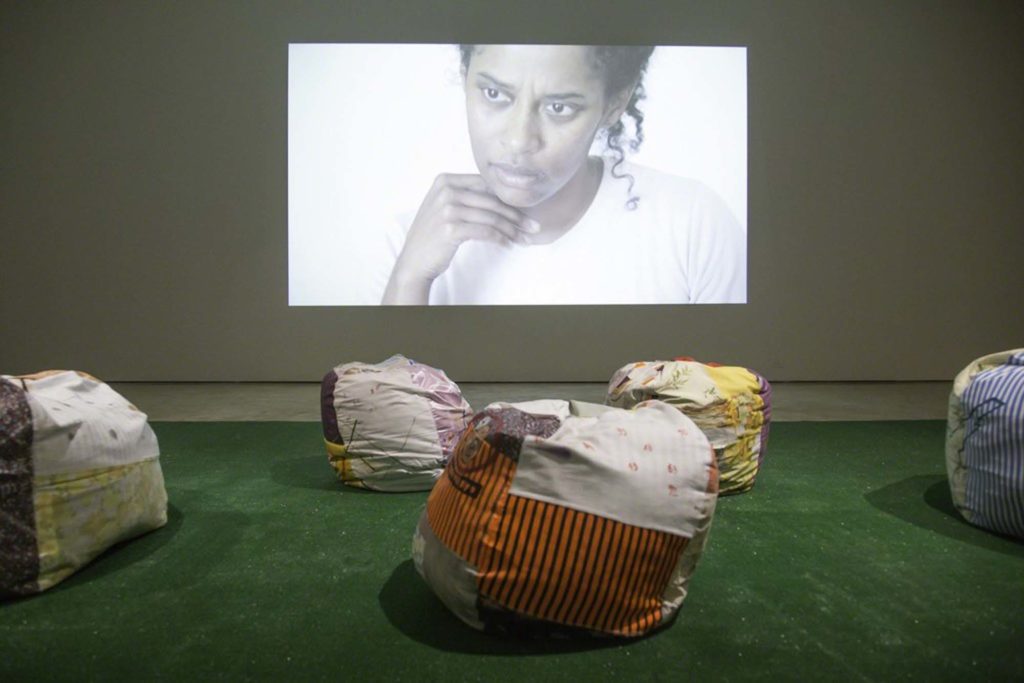 Meka Jean. We see the character mimic overtly sexualized women characters in rap videos, and personify different types: a rap groupie, a rap video dancer, a rap diva, a self-empowered artist, an artist with gut-wrenching nerves, a collaborator, a sexy woman, a smart and serious woman, a black woman, nakedly grieving and striving. 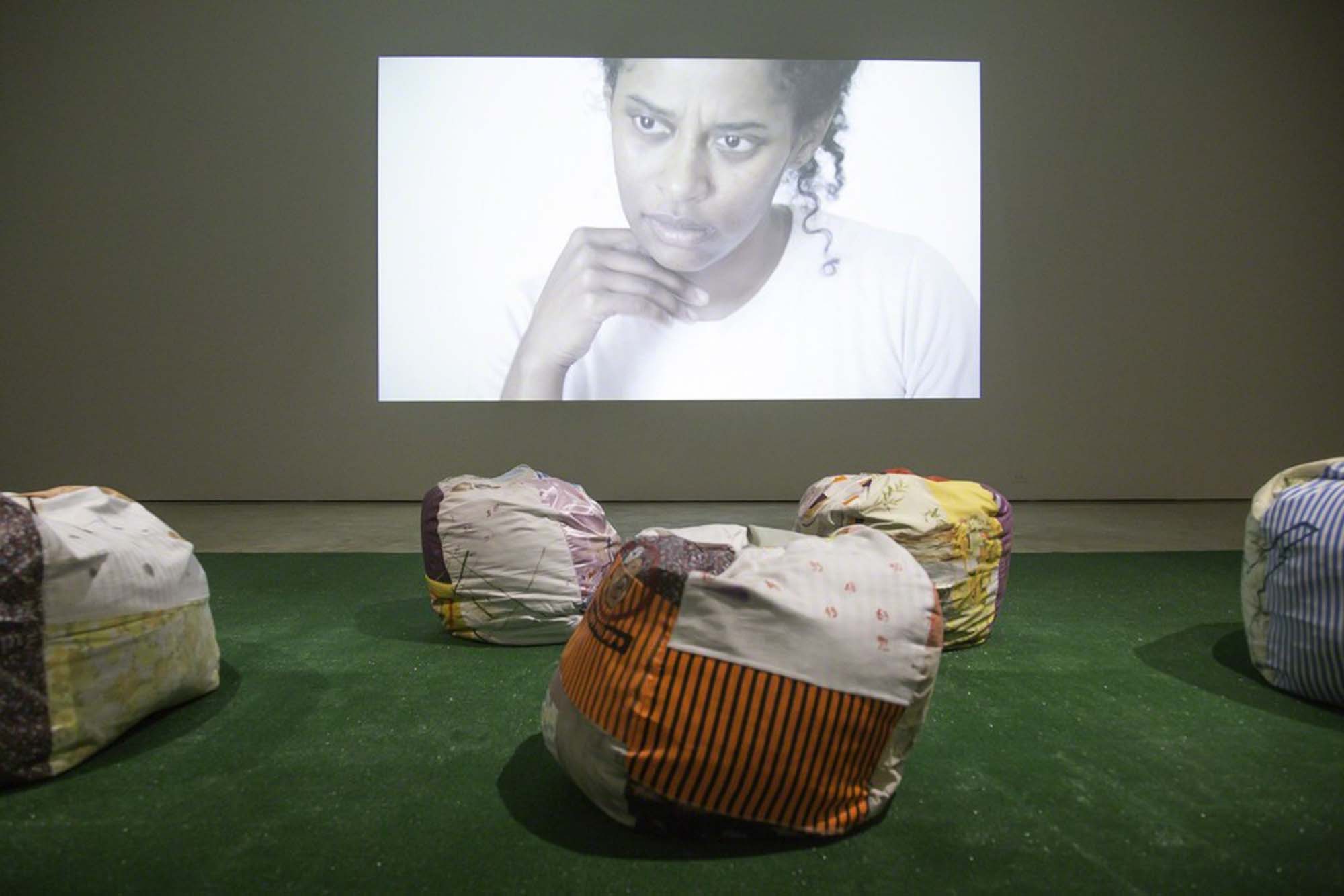 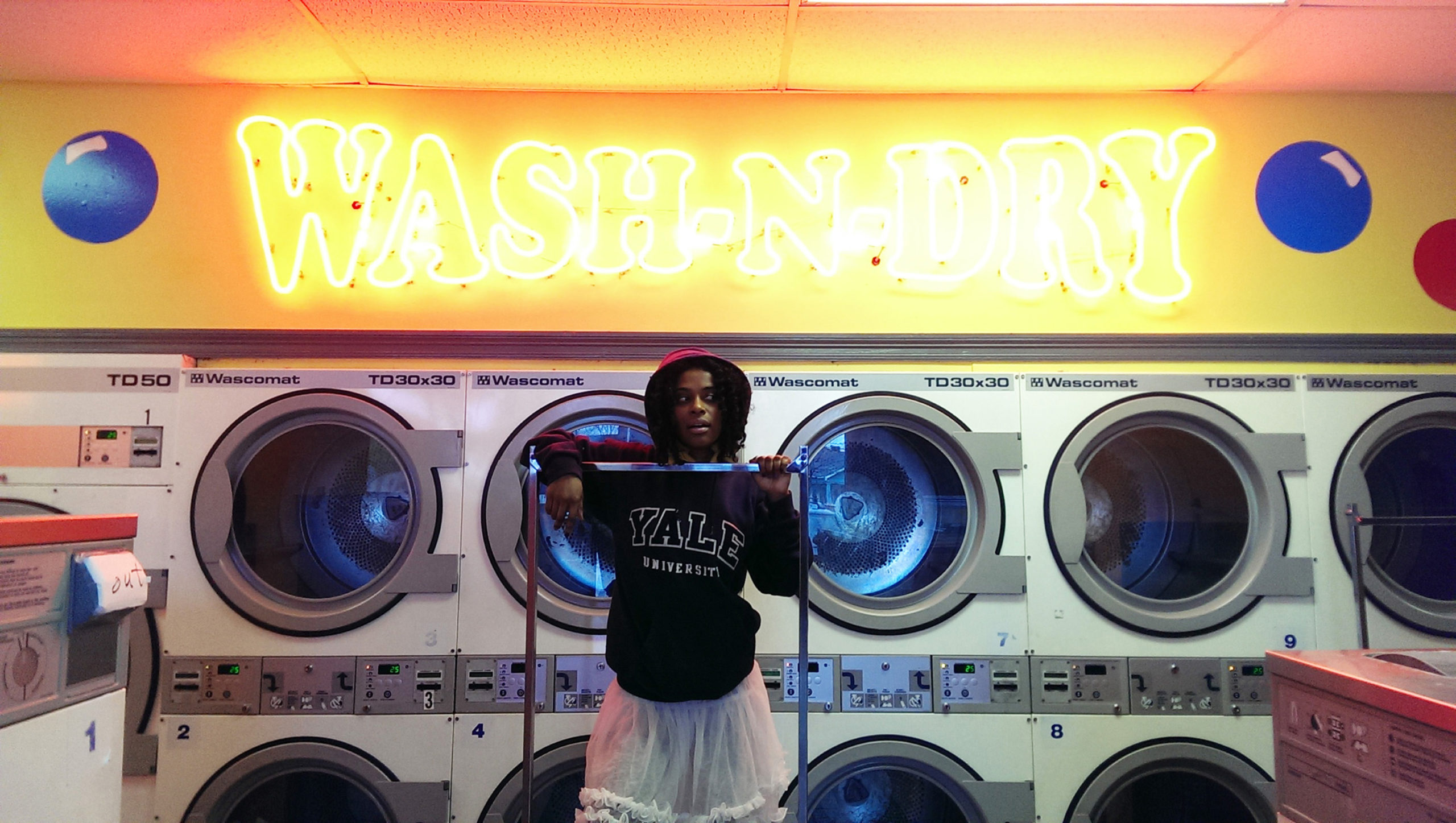 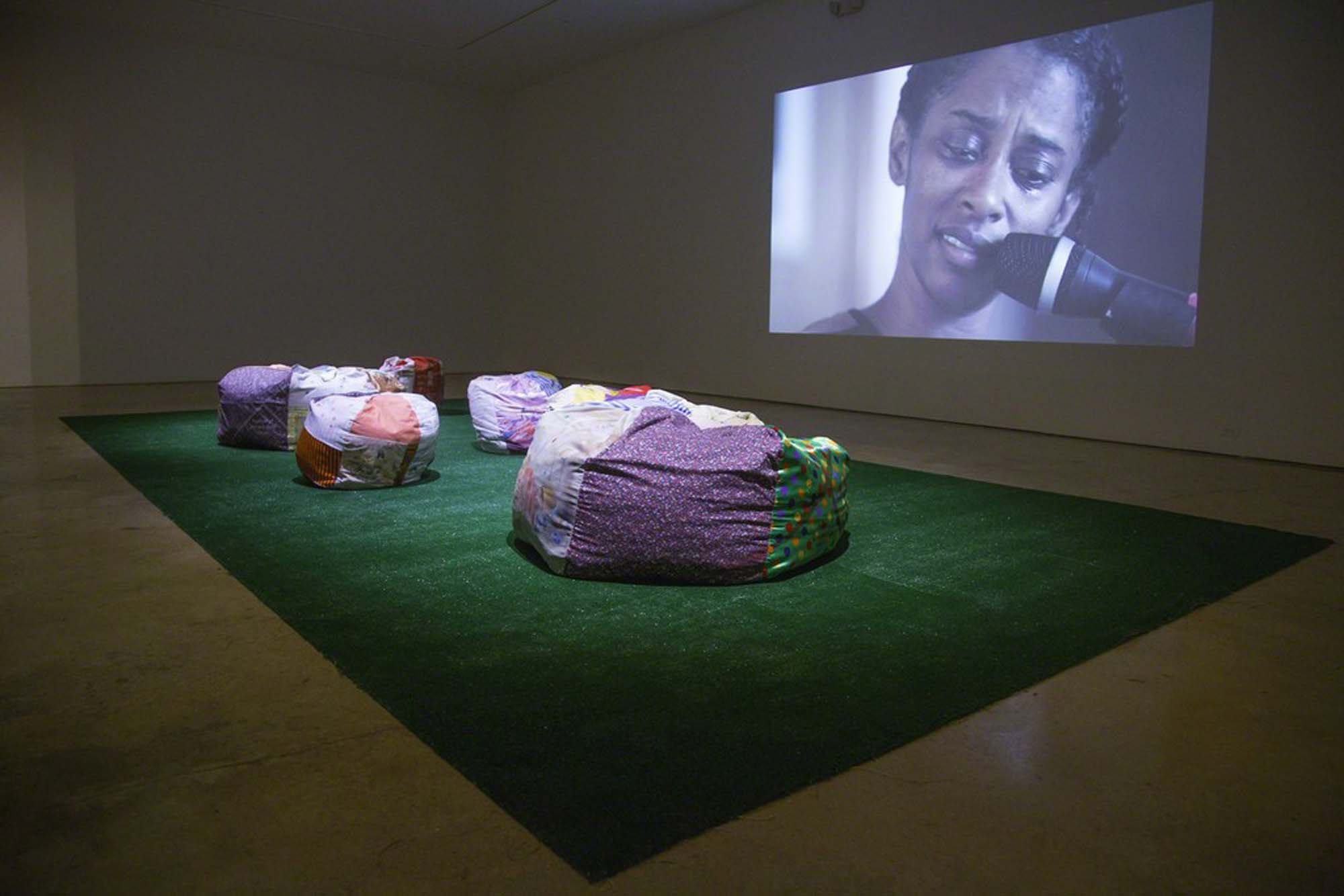 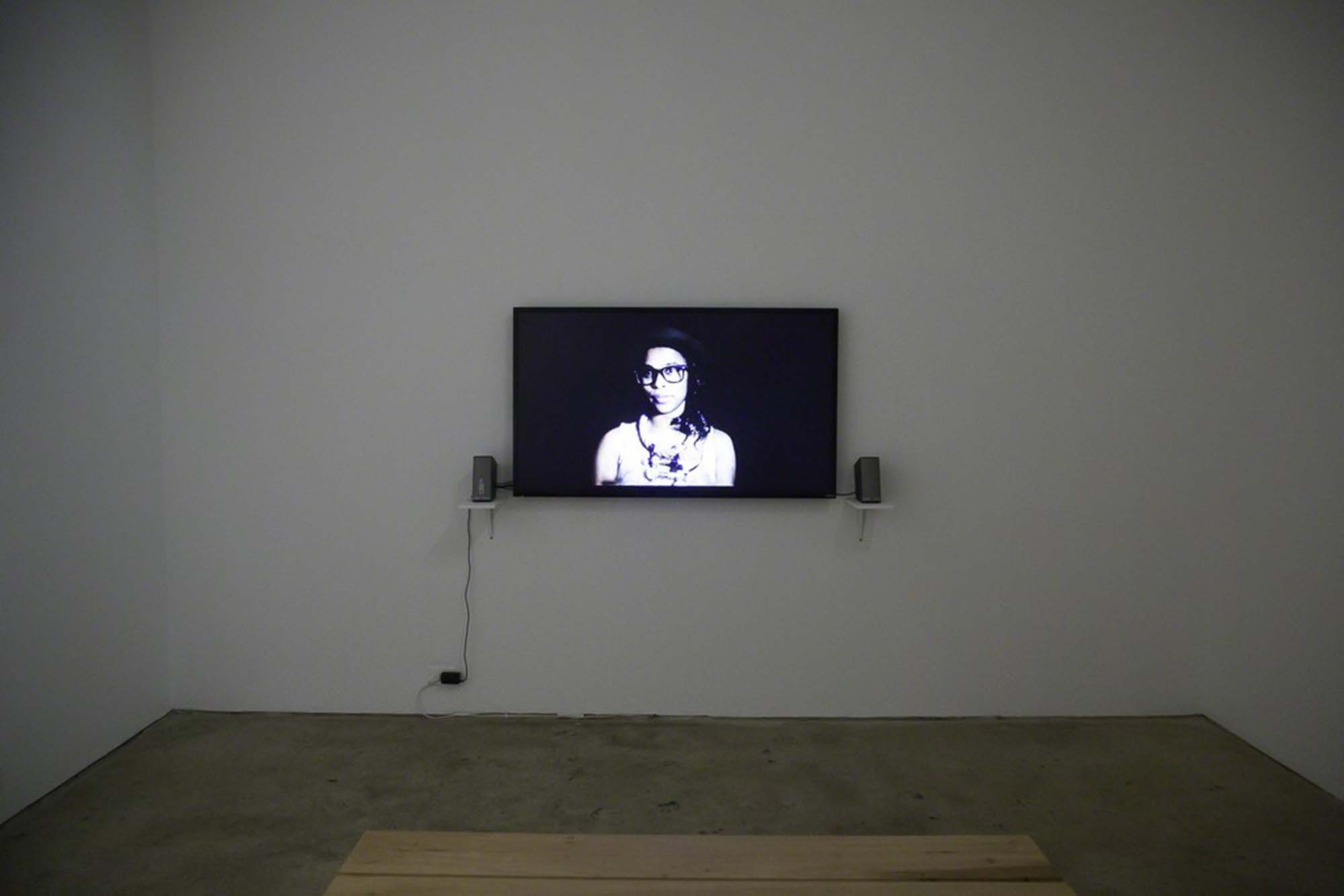 Emerson Dorsch is pleased to announce Meka Jean: Recovery, an exhibition by Tameka Norris. The show will include her feature-length film Meka Jean: How She Got Good, accompanied by re-mastered sound, fabric paintings in the round (aka soft sculptures), a new video Recovery, photographs and small paintings.

First screened during Prospect 3 in New Orleans, the film tracks the semi-autobiographical character Meka Jean as she endeavors to improve herself, to seek artistic success and individual empowerment. Primarily set in post-Katrina New Orleans, where the artist lives and works, How She Got Good treats the city as a character as well, baring its currents and contradictions while we witness the same in Meka Jean. We see the character mimic overtly sexualized women characters in rap videos, and personify different types: a rap groupie, a rap video dancer, a rap diva, a self-empowered artist, an artist with gut-wrenching nerves, a collaborator, a sexy woman, a smart and serious woman, a black woman, nakedly grieving and striving. The many versions of Meka Jean – albeit in one black female body – form a filmic collage as she encounters various modern rituals for cleansing, improving or elevating oneself in terms of class, health, spirituality, adulthood, music or art. She is the inspiration, the creation and the creator. For Norris the film was, at the time, a culmination of a body of work that was about owning her image.

Tameka Norris screens this film again for the first time after its debut in October 2014 with a sharper consciousness of what it takes to get good, stating, the struggle of how to perform getting good could not be performed with ketchup. It had to be performed with blood. For, in the very making and release of How She Got Good, Norris lost control of her image once again. (One of the many collaborators on the film took her content and made an unauthorized film from it.) The second video, Recovery, acknowledges this, adding another layer to Meka Jeans development, revealing an ever more murky terrain of authorship, patronage, collaboration and ownership. These are issues in the music, art and academic industries, in all of which Norris has been a subject, actor and agent. Laying bare the race to mythical perfection, her work throws into relief how exploitation is built into these systems, in particular for an African American woman. The fragmentation is somehow liberating and inviting, so that we can better reckon with Meka Jeans meta-self-improvement and the reverberations of the project at large.