Brian O’Connell: The Illusion of Plans 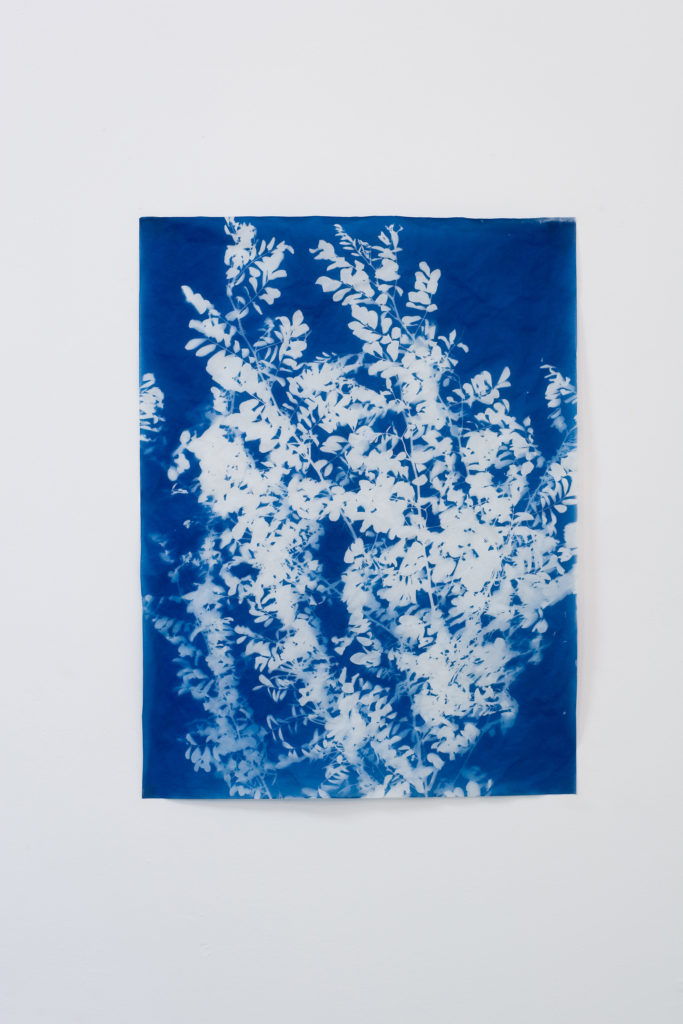 O’Connell delves into extensive research, which he employs to create sets of site-specific conditions or obstacles that make creating the final piece more difficult. 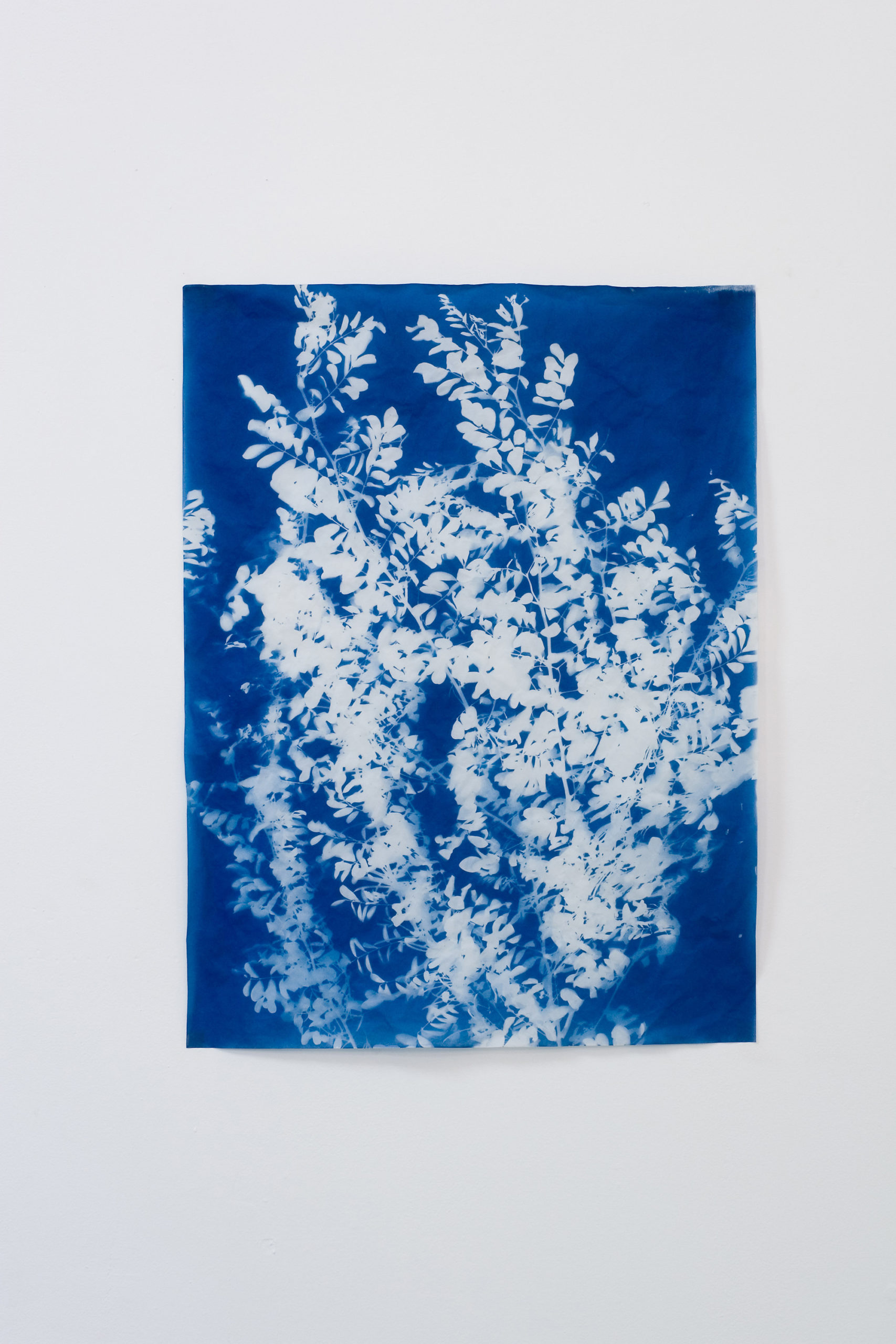 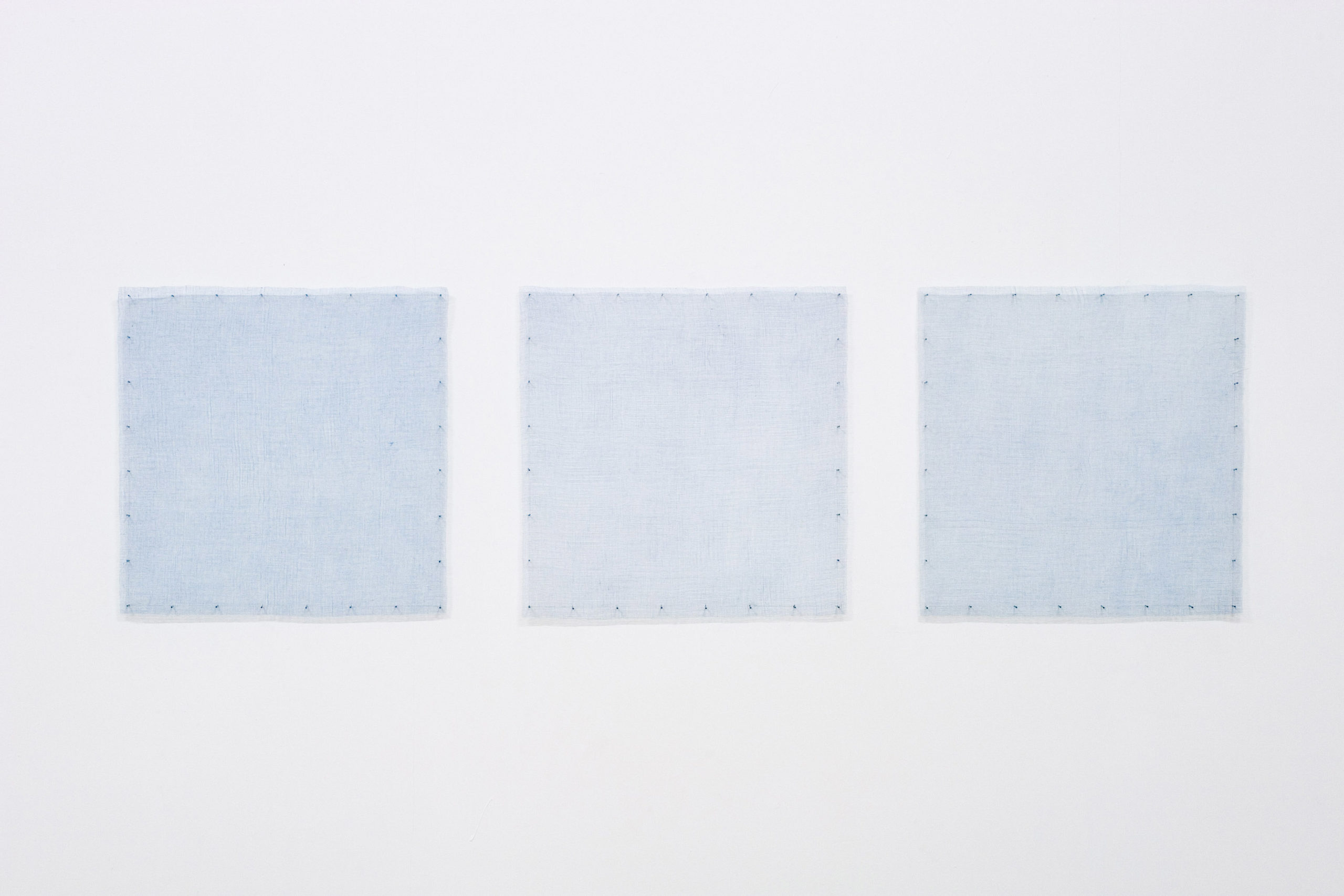 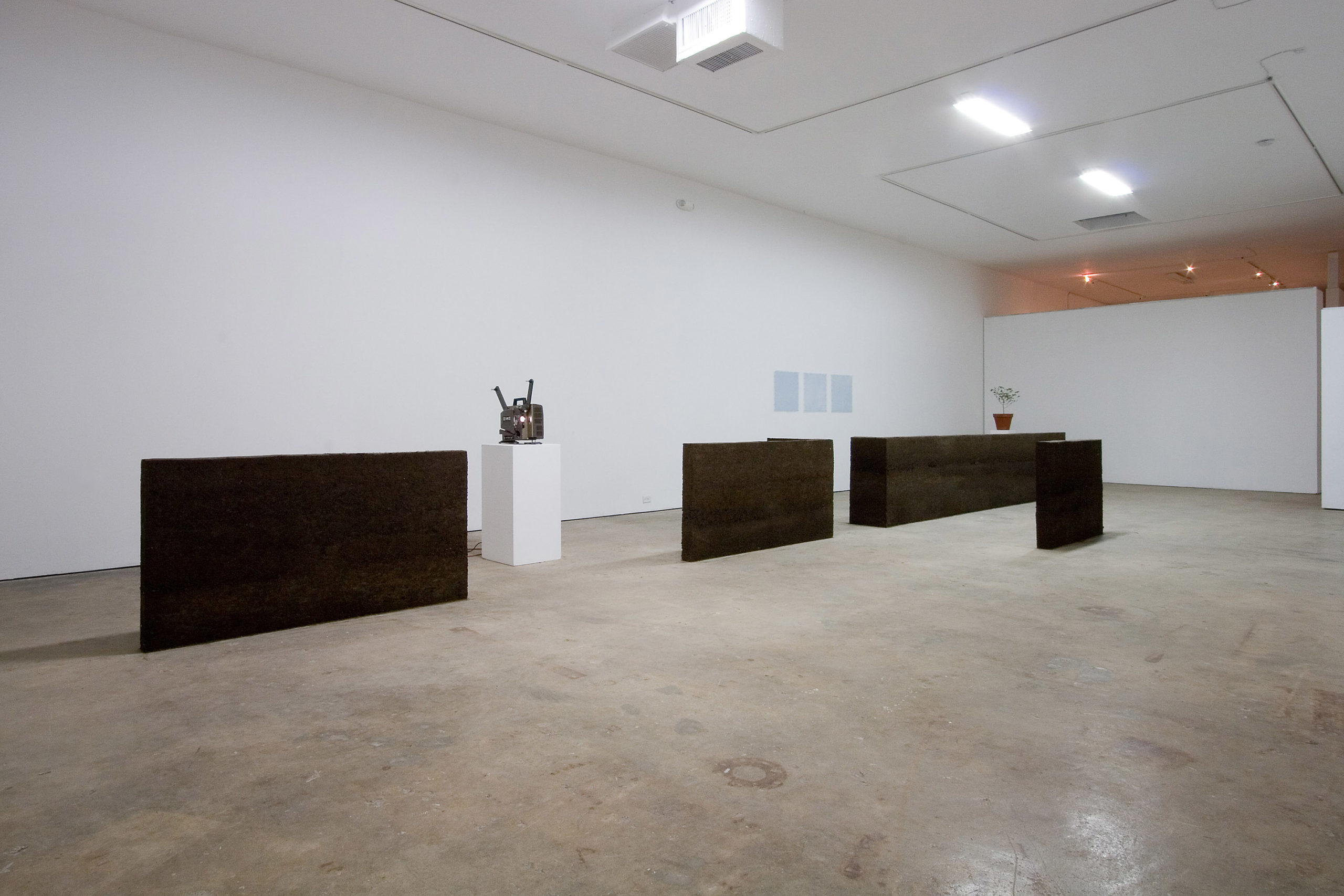 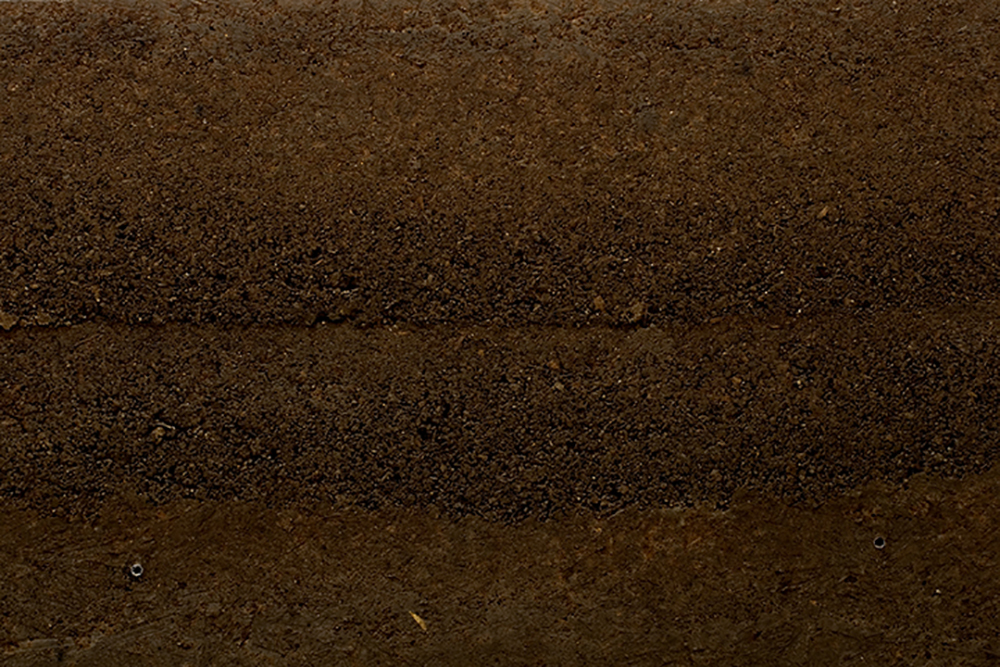 Brian O’Connell: The Illusion of Plans

Brian O’Connell presents The Illusion of Plans. In three separate works, he reduces objects and structures to their most basic physical variables. By foregrounding materiality, O’Connell allows the complex histories of the materials and construction processes to come to the surface unimpeded by personal aesthetic choices.

The exhibition’s core project, The Illusion of Plans goes deep into colliding natural, economic and political histories via the indigo plant. Indigo grows like a weed in Florida, where it was once cultivated as a valuable dye. In The Illusion of Plans, indigo is stripped down to two primary qualities: as a source of that particular color blue, and a generic-looking plant. Spiraling outward from these material foundations are wild expeditions to locate indigo plants in their natural Florida habitat, encounters with local botanists and horticultural bureaucracies, and the discovery of indigo’s troubling labor history.

The exhibition space will be divided by (Not) Architecture for Dorsch Gallery, a series of rammed-earth walls tracing floor markings from Dorsch Gallery’s former incarnation as a lamp factory. Here, the use of earth as a material refers both to alternative building methods and 70’s earth works, with a perversion of modern convenience: O’Connell’s apparently ecological architecture is composed of Miracle-Gro soil mixed with concrete, an artificial approximation of the natural.

Structural, Uncontrolled, Hollywood, Political, Auteur, Cosmic, Happy, Sad, and Ordinary illuminates film as, ultimately, a mechanical process. An antiquated projector runs endlessly, projecting no film. Imagery has been removed, along with time as a procession of images in sequence, leaving only a glowing spot on the wall and the clicking sound of the machine. A relationship is established with the history of film – the title refers to a list of film genres in Robert Smithson’s Art Through the Camera’s Eye. In subtle details of the projection surface, O’Connell also points towards work by James Turrell and others working with light as a medium.

In conjunction with the exhibition, O’Connell will offer a workshop which he calls Drawing Seminar: How to Make Your Jeans Blue, blurring the lines between the artist’s multiple roles. It takes place Saturday, October 9th, from 1-3pm at Dorsch Gallery. Bring an old pair of blue jeans.

Brian O’Connell gets in his own way, and in a sense, that’s the point. For each of his artworks, O’Connell delves into extensive research, which he employs to create sets of site-specific conditions or obstacles that make creating the final piece more difficult. Typically, these processes, such as rammed-earth construction or gum-bichromate photography, are outmoded technologies that were once alternatives to dominant forms of construction.

O’Connell treats the process of building his installations with the same amount of attention as the final work. Thus, each piece is part of an expansive project that archives all of O’Connell’s processes, circumstantial evidence, and residual effects. Whether building concrete boats from local materials in Turkey or cutting away parts of a gallery wall, O’Connell maintains a careful attention to process. Ultimately, he builds his work over time and meticulously documents his methodology in accompanying book works and in the object itself—articulating each project’s relevance and position in multiple timeframes, where historical references interweave with present-day circumstances.