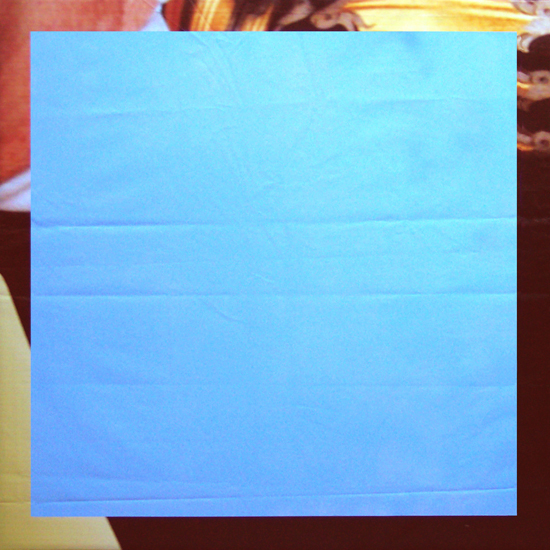 Gambrell is more interested in finding beautiful compositions with the eye than fabricating them with the hand. 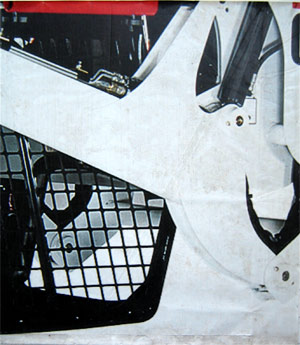 Andy Gambrell applies the Modernist approach of cropping compositions from a larger field to readymade roadside billboards. Gambrell is more interested in finding beautiful compositions with the eye than fabricating them with the hand. These deceptively simple works are the product of a humble search for beauty in the bustling world around us. Gambrell’s methods preserve and update a way of seeing.

Andy Gambrell is a mid-career American Painter. He studied art and art history at the South Carolina Governor’s School for the Arts, Furman University, The School of Visual Arts in New York City, and at the University of Miami. His work has been featured in over eighty exhibitions, and is collected internationally. In 2010, Gambrell was recognized as a core member of the contemporary painting movement, the Miami School. According to The Center for Visual Communication of South Florida, the group represented “a new direction in art which is about beauty, esthetic perception, and the joy of human discourse – a revival of themes common in historically significant paintings which have been the foundations of art history.” The Miami School has since dissolved and Gambrell’s practice continues to change in response to life, but the timeless themes mentioned above persist in his work.