Sol LeWitt (b. September 9, 1928, Hartford,CT – d. April 8, 2007, New York, NY). LeWitt received a Bachelor of Fine Arts from Syracuse University in 1949. During the 1950s and 1960s he taught art in New York City and worked for a time as a receptionist at the Museum of Modern Art. He was also employed in the graphics department of the I. M. Pei architectural firm. In 1963 he began to exhibit his work in New York, and he had his first one-man show at the Daniels Gallery in 1965. During the latter part of the 1960s he was involved in group exhibitions of Minimal art in New York and the Netherlands. Around 1969 his work became more conceptual, and during the 1970s he participated in major exhibitions in the United States, Switzerland, Italy, and West Germany. Beginning in 1980 he lived in Spoleto, Italy. 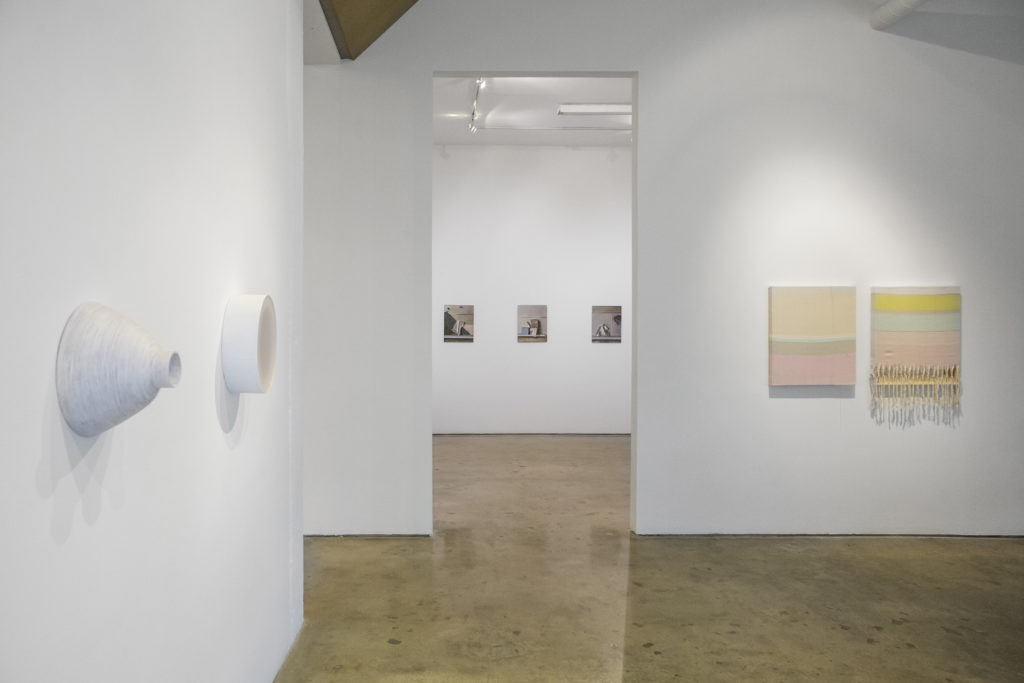 Habitat: The Politics of Repetition

Due to current conditions related to Covid 19, we are closing the gallery until further notice. Meantime, our staff will continue to work from home. Please direct any questions you may have at this time to [email protected].

We wish everyone health and peace during this time. Please take care of each other, and we’ll see you soon.