In 2021, SPRING/BREAK Art Show NYC will return to 625 Madison Avenue between 58th and 59th Streets for the second time, specifically to unveil the exhibition HEARSAY:HERESY.

Emerson Dorsch is pleased to announce its participation in SPRING/BREAK Artshow in NYC. Organized by Philip Lique in collaboration with Aude Jomini, Eben Kling, and Nathan Lewis.

“Parlor Tricks for Summoning the Devil” is a composite installation between artists Philip Lique, Aude Jomini, Eben Kling, and Nathan Lewis. An expansion on themes addressed in a solo exhibit of Lique’s independent works, this “revisitation” employs both singular and collaborative works to construct a participatory experience. Employing a combination of traditional painting, open-source coding, reappropriated authoring software, and CNC technology, the artists create an imagined 18th- century parlor room, where viewers have ample opportunity to embrace the frivolity of wealth and pass their time in gameplay with both digital and “analog” diversions whose purposes are explicitly arcane.

Too many installations are obtuse, pretentious, and aloof. “Parlor Tricks for summoning the Devil” dismantles these conventions by inviting viewers to sit, and share a tea, or a spirit while they engage with each other and their surroundings – challenging strangers to mingle while they play “parlor” games and observe the menagerie of “magic” objects” displayed in a setting that is both modern and outmoded.

Philip Lique is a multidisciplinary artist working across print, sculpture, design, and installation practices. Hailing from New Haven Connecticut, He holds a BFA in graphic design from Paier College of Art and an MFA in painting from Western Connecticut State University. Lique has worked as a professor and technician at the University of New Haven, Yale School of Art, Southern Connecticut State University, The University of Miami, Nova Southeastern University, and the New World School of the Arts. Lique has participated in residencies at Vermont Studio Center, Zona Imaginaria ( Buenos Aries), The University of Connecticut, and is currently a permanent artist in residency at the Bakehouse Artist Complex. His exhibition, “Parlor Tricks for Summoning the Devil,” is the inaugural exhibition of EDG Projects at BAD Space in Dania Beach, FL.

FEED is an artist collective from New-Haven, USA. They engage in interdisciplinary modes to create new artworks, produce print projects, and engage in modes of discourse with obscure communities. FEED is open to larger participation and is purposely eschewing traditional single authorship. At present, FEED is comprised of Aude Jomini, a Swiss-American artist pursuing cross-disciplinary projects in art and architecture, and Eben Kling, a painter, comic-book artist, and printmaker. Aude Jomini holds a BFA from RISD and M-Arch from Yale Architecture. Eben Kling holds an MFA in interdisciplinary studio arts from UMASS Amherst.

Nathan Lewis is a California-born painter and artist. He received his MFA from Tufts University and the School of the Museum of Fine Arts, Boston. He also studied at the Florence Academy of Art in Italy and in St. Petersburg, Russia, and received a BFA from Lyme Academy College of Fine Arts in Connecticut. His work has been exhibited both nationally and internationally in museums, galleries, and universities. His work is in private collections throughout the US, as well as Germany, Russia, and India. His work has been published and reviewed by the New York Times, the New York Press, International Artist, Fine Art Connoisseur, Art in New England, Big Red and Shiny, the Boston Globe, and The Huffington Post among others. He has received multiple grants, including the Connecticut Commission of the Arts grants and travel grants to Belgium, Japan, and France. He has been the recipient of multiple residencies and has given lectures on his work at institutions throughout the US and abroad. He is currently a full professor at Sacred Heart University in Fairfield, CT.

If you plan for come for the event, please RSVP. 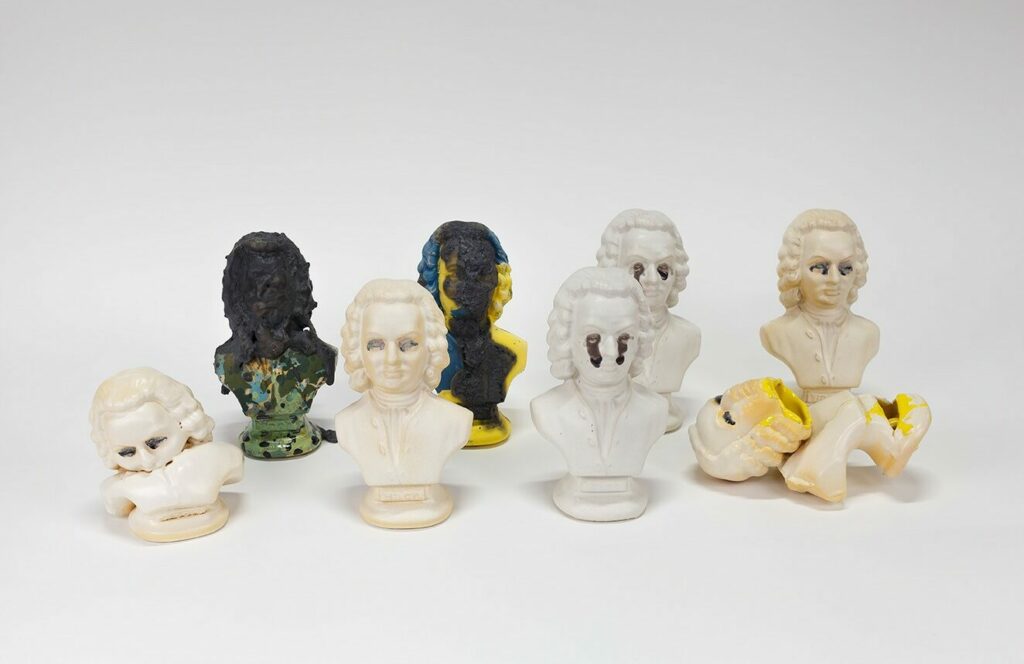 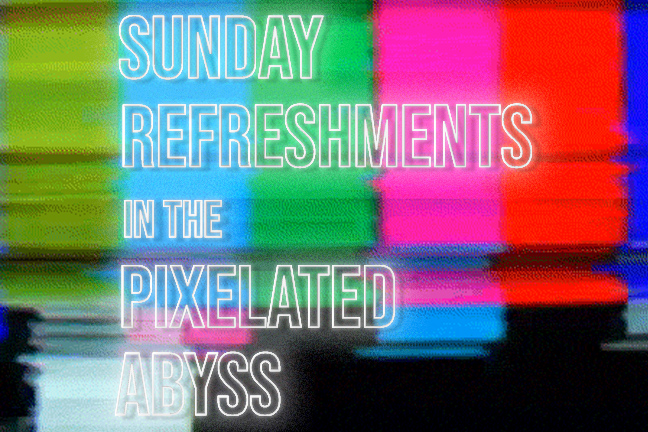